Britney Spears addresses conservatorship drama: 'Each person has their story' 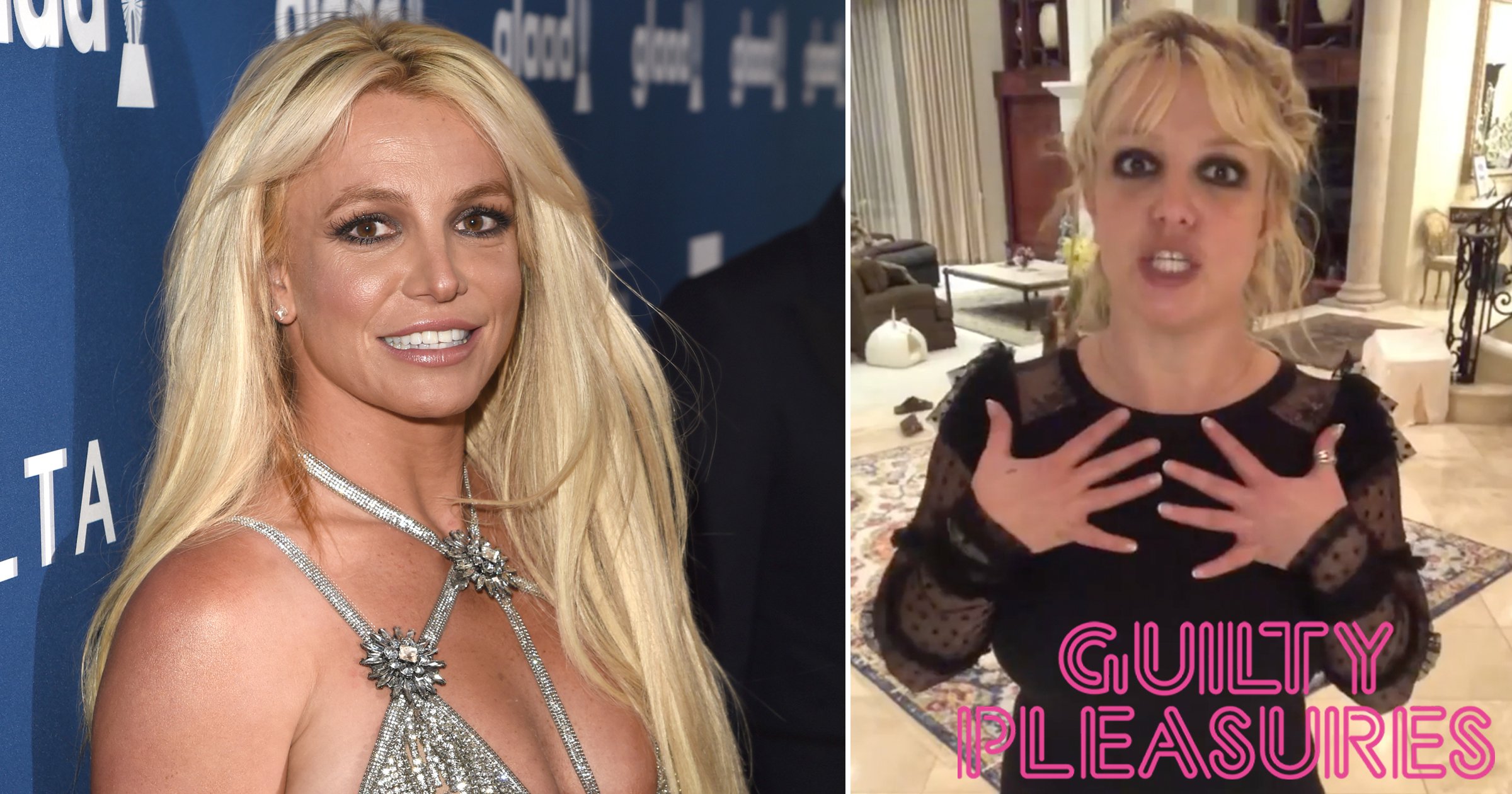 Britney Spears is going back to basics in an attempt to be ‘a normal person’.

The Gimme More singer broke her silence as celebrities and fans reacted in distress to the documentary Framing Britney Spears, which aired in the US last week.

The film showed her breaking down on camera as it explored her treatment by the media and the control of her fortunes by her dad Jamie.

Britney, 39, who hasn’t been on stage since 2018, shared a video of herself performing Toxic three years ago.

She posted: ‘I’ll always love being on stage… but I am taking the time to learn and be a normal person. I love simply enjoying the basics of everyday life!!!! Each person has their story and their take on other people’s stories!!!!’

She added: ‘Remember, no matter what we think we know about a person’s life it is nothing compared to the actual person living behind the lens.’

Quirky singer Heather Baron-Gracie said one track, She’s My Religion, is deeply personal for her, adding: ‘It documents a same-sex relationship between two women in its true form without hiding behind the clichés of oversexualisation or playful experimentation.’

The 26-year-old Mancunian added: ‘Music and art is for people not to feel so alone and isolated. I want to be that person my fans look up to and find comfort in.’

Heather said: ‘It’s easy to fall into the same patterns, which can lead you to have the same argument over and over. It can be hard to break that pattern — sometimes you wonder if you ever will.’

The record, their first since 2018, is out tomorrow.

Was it RiRi all too expensive? Rihanna’s fashion dream is in tatters after luxury brand LVMH revealed last night it is scaling down her Fenty fashion line.

The French company confirmed that less than two years after Fenty’s launch, it will now be operated with skeleton staff. ‘Rihanna and LVMH have jointly made the decision to put on hold the RTW [ready-to-wear] activity, based in Europe, pending better conditions,’ the group said in a statement.

RiRi’s designs often saw price tags close to £900 for a denim jacket. When she started out, the Diamonds singer said she was her ‘own muse’.

The 32-year-old Grammy winner turned entrepreneur still has her make-up and lingerie lines, which have helped make her the world’s wealthiest female musician.

The Doorman singer, 26, — who was booted out of last year’s NME Awards — was happy to share his creative process on Zane Lowe’s Apple Music show, saying: ‘I was on shrooms, right? It’s like, you’ve got to refresh the mind sometimes.’

How to get your Metro newspaper fix

Metro newspaper is still available for you to pick up every weekday morning or you can download our app for all your favourite news, features, puzzles… and the exclusive evening edition!