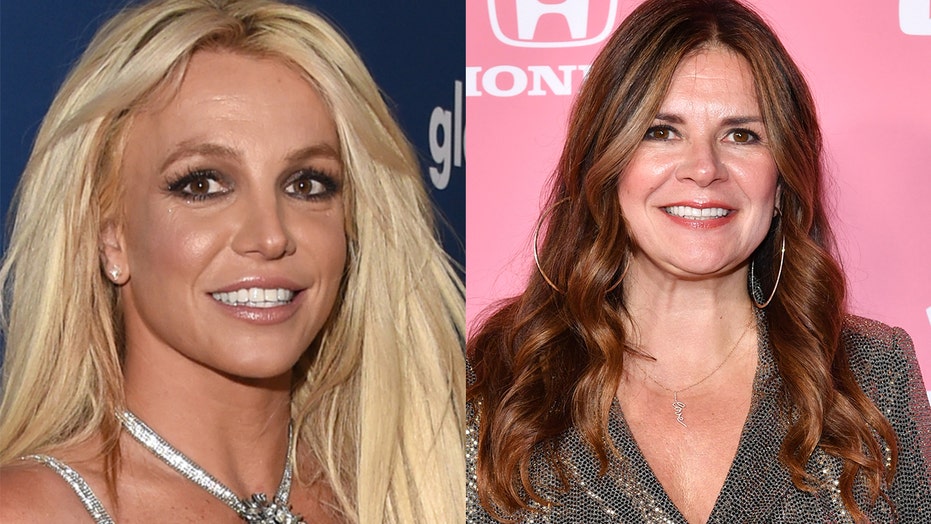 More details about the handling of Britney Spears’ career and finances are coming to light with the arrival of multiple documentaries about the pop star amid her conservatorship battle.

Four documentaries about the singer have been released this year, with three hitting streamers just this week. The films have featured interviews with some of Spears’ past business managers and assistants — and one person, in particular, that’s been mentioned more than once is Lou Taylor, Spears’ former business manager.

Here are five things to know about the business manager.

She’s a president and CEO.

The company currently has over 100 employees operating out of Los Angeles, California and Nashville, Tennessee. 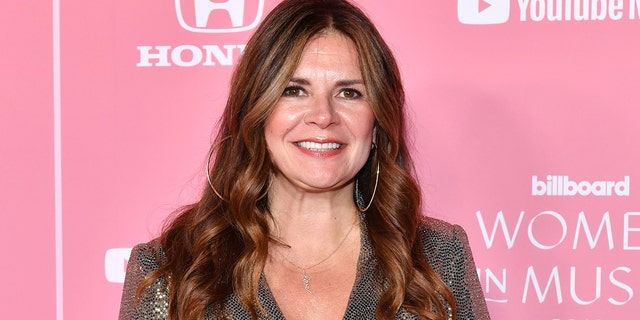 She no longer works with the Spears family.

Taylor reportedly began working with the Spears family in the 2000s. Her first involvement with the famous family came in 2004, when she was hired as a business manager for Britney’s little sister, Jamie Lynn Spears, according to Page Six. Months later, she appeared as a “family spokesperson” when discussing Spears’ annulled marriage to Jason Alexander in a segment for the “Today” show.

Spears’ mother, Lynne Spears, has briefly discussed Taylor’s alleged involvement in the onset of Spears’ conservatorship. In one of her books, Lynne wrote, “Jamie was going to file for the conservatorship on January 22 … but he and his business manager, Lou, felt God leading them to wait, fast and pray, despite the frustration of a phalanx of lawyers.”

Page Six noted that Jamie’s attorney Geraldine Wyle also mentioned Taylor in court papers that stated the business manager had a hand in “the initial exploration of the conservatorship.”

Taylor would later work closely with Spears as her business manager when the pop star went on her “Circus” tour in 2009. However, the business professional no longer works with Spears.

Taylor has come under scrutiny for her past management of Spears.

Taylor has been mentioned in all three of the documentaries that have aired this week about Spears. The “New York Times Presents: Controlling Britney Spears” documentary aired on Friday on FX and Hulu. The documentary, directed by Samantha Stark and produced by Liz Day, is a follow-up to “Framing Britney Spears,” which aired earlier this year. It involves bombshell claims about the control Spears’ team had over her day-to-day life under the 13-year conservatorship that she desperately fought to get out of.

One of the most glaring takeaways from “Controlling Britney Spears” is the claim that Black Box Security – the longtime security company for the singer – planted an “audio recording device” in the “Toxic” singer’s bedroom that recorded her “conversations with her boyfriend and kids.” Another claim involved allegations that Tri Star and Taylor’s employee, Robin Greenhill, secretly monitored her communications by the use of an iPad hooked up to Spears’ iCloud account.

A lawyer said allegations against Greenhill and Taylor were false. “People with no personal knowledge of the facts, and for whatever reasons, have decided to make up false stories about Ms. Spears and her various representatives,” an attorney said.

Similarly, director Erin Lee Carr of Netflix’s documentary claimed she received a legal letter from Taylor’s attorney. The documentary included claims that Taylor was involved with Spears’ conservatorship when it first began in 2008. The letter, Carr said, included a statement in which Tri Star claimed it was “not [the company’s] place” to have an opinion about the conservatorship.

“When I got this notice, I was alarmed,” Carr said in the series. “But receiving a letter from Lou Taylor or her attorney was not unusual for people involved in this story.”

“Britney is aware and angered by the control exercised over her by Lou Taylor and her company, which reaped millions of dollars from her estate,” a source alleged in the special, according to Page Six.

According to reports, Taylor is a devout Christian and her husband is a pastor.

She once was accused of suggesting Lindsay Lohan be placed in a conservatorship.

Over a decade ago, X17 reported that Taylor “suggested” Lindsay Lohan be put under a conservatorship. However, this idea was criticized by Lohan’s dad Michael. 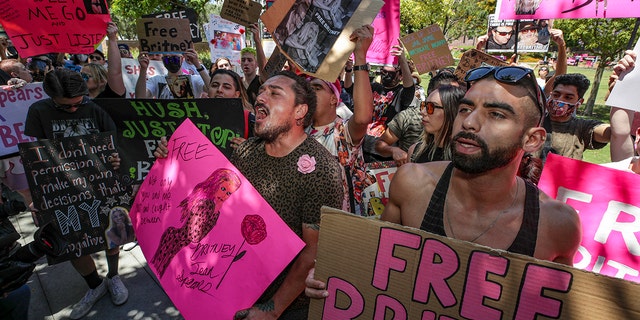 In June, supporters of Britney Spears rallied outside of the courtroom in Los Angeles.
(Irfan Khan / Los Angeles Times via Getty Images)

“I will be damned if Lou Taylor (who only knows Lindsay three months) or Dina (who can’t handle herself or her own financial affairs) are co-conservators,” Michael told the site at the time. “I just want Lindsay’s life and career to be guided by people who are in it with their hearts, NOT their hands.”

Page Six reports that Courtney Love also alluded the same thing had happened to her in a writing posted to Instagram last December.

Responding to a fan who questioned if Taylor attempted to put her under a conservatorship, Love reportedly responded, “Short answer is yes. Lou did try.”

However, a lawyer for Taylor released a statement months ago to The New Yorker claiming she played no role in placing any stars in her roster under conservatorships.

“At no time did Ms. Taylor ever make any effort to put anyone into a conservatorship. Not Britney Spears. Not Lindsay Lohan. Not Courtney Love.”