Home » Celebrities » BTS: Jungkook Reveals How His Music Taste Has Changed Since His Trainee Days

BTS: Jungkook Reveals How His Music Taste Has Changed Since His Trainee Days It’s common for people’s interests to change as they go through life. For BTS’s youngest member, Jungkook, life is not the same as it was 10 years ago. As such, Jungkook has changed quite a bit, and the singer even reveals how his music taste as an adult is different now compared to what his teenage self liked.

Jungkook’s life has changed dramatically in the last decade

In the early 2010s, Jungkook was a middle school student. However, instead of simply going to school like most people his age, Jungkook also decided to pursue a career in music. He left his hometown of Busan, moved to Seoul, and started training at Big Hit Entertainment.

Jungkook was just 15 years old when BTS debuted in 2013. After a few years, BTS found popularity in South Korea and abroad. This led Jungkook to become a huge star. Many fans even flocked to his high school graduation in 2017 to celebrate the special event.

Nowadays, Jungkook is one of the most famous celebrities in the world. Together with BTS, he has sold out numerous records, performed in front of huge audiences, and won countless awards. Jungkook is also a multimillionaire with a reported net worth of around $20 million.

His life now is no doubt extremely different from his life as a middle schooler in Busan. 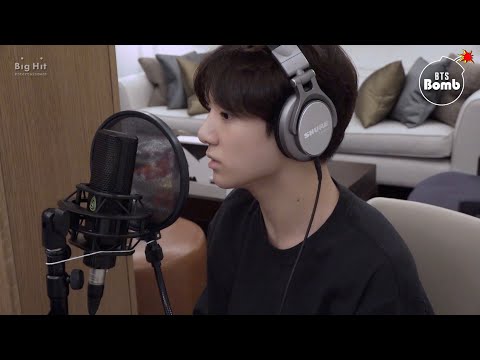 With his many life transitions, it makes sense that Jungkook’s taste in music has evolved as well.

In a new interview with GQ, the interviewer told Jungkook, “I wonder how much your taste in music has changed from the time you were fifteen when you were just starting your trainee period to now when you’re about to turn twenty-five in the new year. You can tell a lot about a person from their taste in music.”

Jungkook explained that it has changed based on his career goals.

“I remember singing along to the songs playing in the dance rooms as I hung out and practised b-boying,” he said. “Nowadays, I listen to the kind of music I want to make, the kind I consider to be good from the moment I first listen to it.”

The members of BTS are quite active in songwriting. Jungkook himself has written almost 20 songs for the group, including “No More Dream,” “We Are Bulletproof Pt. 2,” “Run,” and “Magic Shop.”

Jungkook has changed his eating habit as well 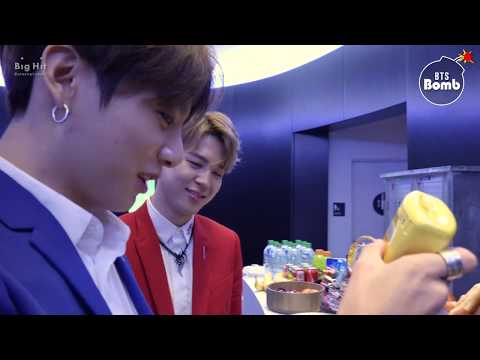 In 2018, Jungkook shared during a live stream that he changed his eating style after becoming famous.

The BTS singer shared that he used to have a habit of holding his chopsticks tightly together. He explained, “This was amazing when I had ramen. I got all the noodles with this grip.”

However, he felt that this style was “embarrassing” to share with the world, so Jungkook worked to change how he held chopsticks. He quickly adopted the style that is more common, which is to hold the bottom chopstick still and control the top one with one’s index finger and thumb.

Jungkook revealed that it took him “three days” to accomplish this.