Carol Vorderman made a confession about her wedding day live on BBC Radio Wales, admitting what she did was “probably not appropriate”. The Countdown legend went into details about a very usual moment at her nuptials back in the 1980s, after being inspired by a different gameshow.

The 59-year-old has been married twice, first to Royal Navy officer Christopher Mather in the mid-1980s.

Their marriage lasted only 12 months, however there was one moment from their big day that has stayed firmly in her head.

Carol detailed all to her co-star Owain Wyn Evans, who seemingly couldn’t believe what he was hearing.

“I’ll tell you what I did at my first wedding reception,” she started, following a chat with her fellow Great British Bake Off contestant Judge Rinder. 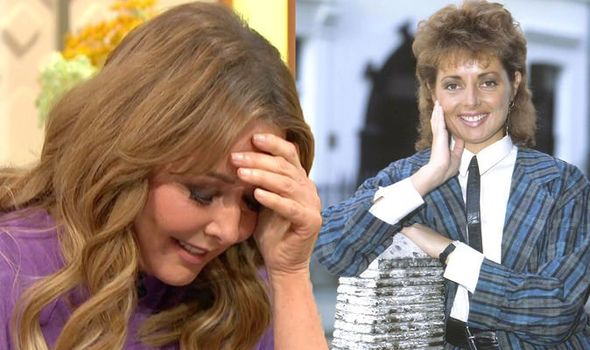 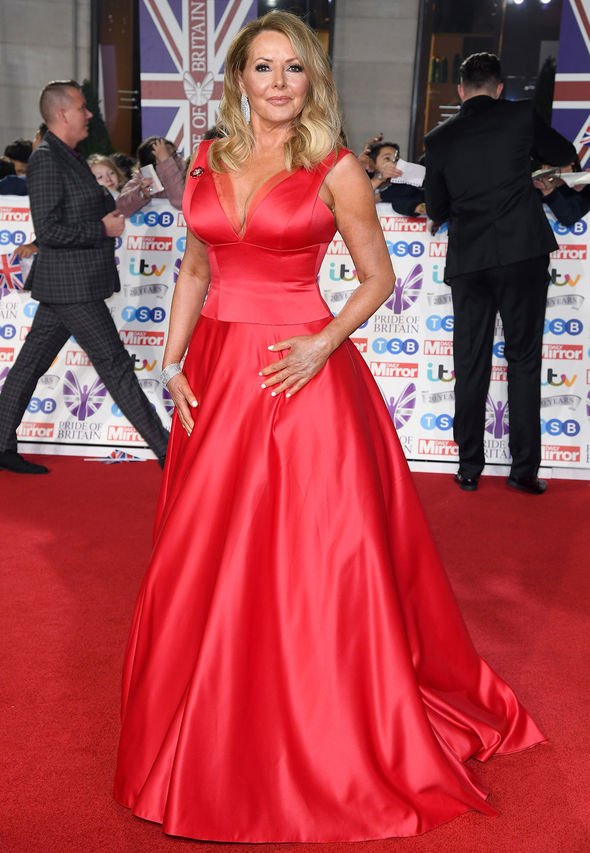 “Here we go,” Owain quipped, as she explained: “I was wearing a dress, right, you know the days when you had the white dress for the day, for the big thing itself.

“Then you got changed, didn’t you? For the night time, because you had a disco.”

She went on, forgetting the exact year she was married: “I’m going back to 1980… four or five, something like that.”

He agreed: “Change your frock,” as the pair giggled away at how the conversation was going. 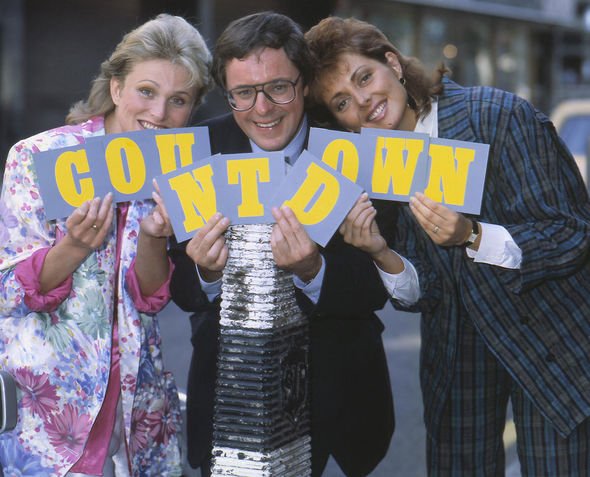 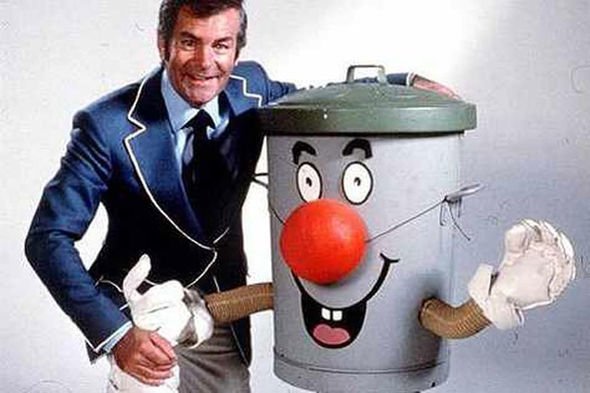 She was referencing the popular gameshow which ran for a decade with late comedian Ted Rogers at the helm.

The star went on: “And I found a frock to wear at night time – it was like something they now wear in Strictly [Come Dancing].

“It was entirely mesh with sequins in the right places.”

“Oh!” Owain exclaimed. “Thought you went as Dusty Bin then,” mentioning the show’s mascot and its booby prize.

She confirmed: “No… So I had this thing that was probably not appropriate for a bride and I got on the stage and sang It’s Raining Men.”

As the duo broke into fits of laughter, her companion told her: “Oh, classic, classic Carol.”

The former couple later welcomed children Katie and Cameron, before separating in 2000.

Her candid comments come after Carol Vorderman made a big move with her private plane to aid NHS staff.

She gave an update on her beloved plane, nicknamed Mildred, revealing how it was helping in the fight against coronavirus.

Carol Vorderman returns to BBC Radio Wales Saturday at 11.30am.