Carol Vorderman, 58, and her BBC Radio Wales co-host Owain Wyn Evans, 35, were joined by Game of Thrones actor Owen Teale, 58, on today’s show, which was Apollo-themed in honour of the 50th anniversary of the moon landing. To mark the occasion, former Countdown presenter and space enthusiast Carol decided to refer to herself as “Commander” for the duration of the programme. Introducing Owen, she revealed he would be hosting the first night of the Welsh Proms at St David’s Hall in Cardiff tonight, with the event being a tribute to the moon landing. She also revealed Owen was her mother’s all-time favourite actor, announcing: “I am absolutely thrilled to say hello to Owen Teale.”

Letting the studio fall silent for effect, Owen then replied in a low growl: “Houston, we have a problem.”

The atmospheric moment seemed to have quite an effect on Carol, who squealed excitedly and starting giggling.

“You’re gonna have to take over Owain,” she told her co-presenter breathlessly. “I’ve gone all of a flutter!”

“She’s horizontal, she’s having a lie down,” Owain laughed.

Continuing the flirtatious tone of the interview, Owen added: “Commander, Commander, you’ve got to hold it together!”

“No, I really am having a bit of a moment,” she laughed. 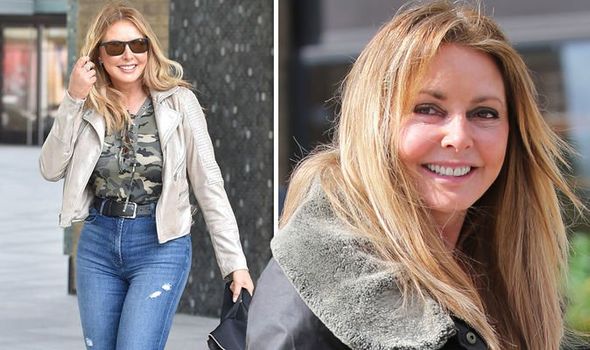 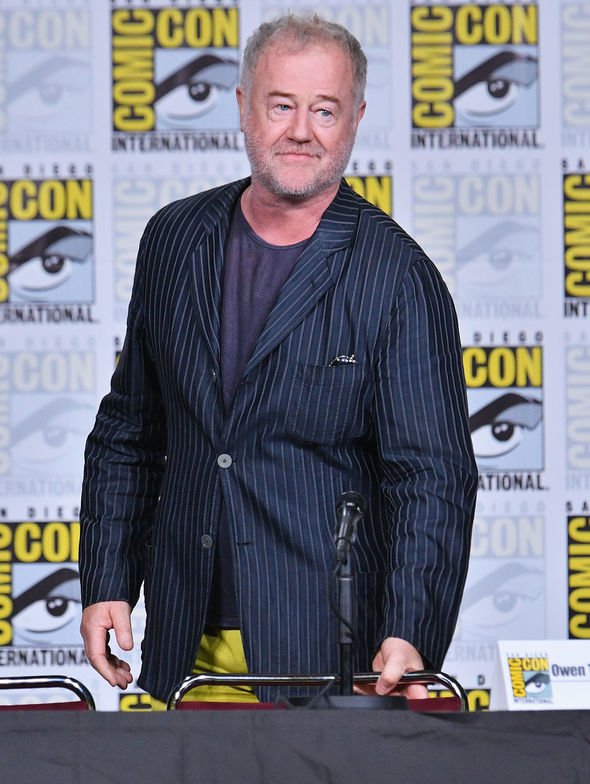 Later in the conversation, Carol’s pal Owain decided up up the ante once again, asking their esteemed guest to perform a special exercise for the host.

“Could you repeat this after me?” he asked. “Wales, we have a problem and her name is Carol.”

Owen quickly obliged, adopting the same low voice once more and causing Carol to let out another delighted scream before descending into slightly embarrassed laughter.

After bidding farewell to Owen, she chided Owain for his cheeky move.

“You are a devil. you are. However, I love you being a devil, Owain, because obviously I’m now going to put that as my ring tone!” she admitted. 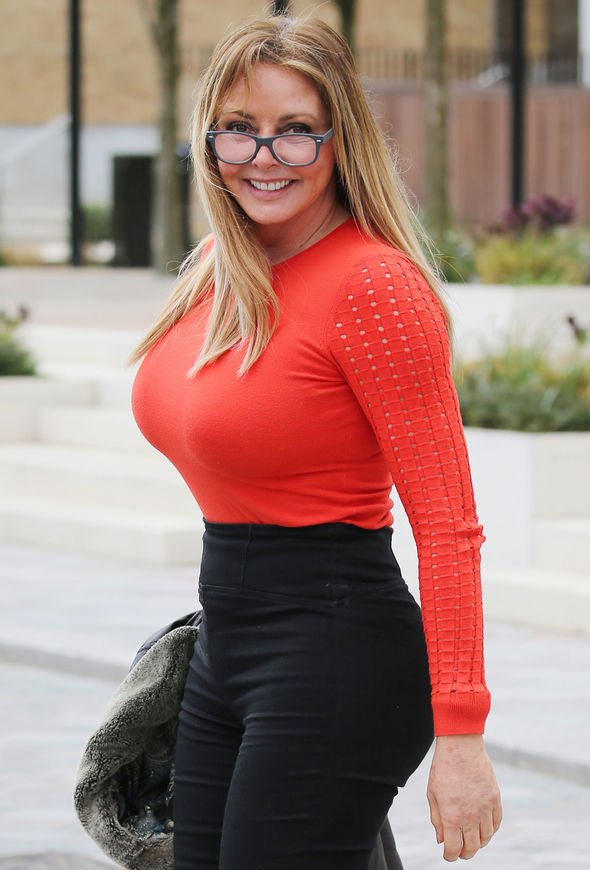 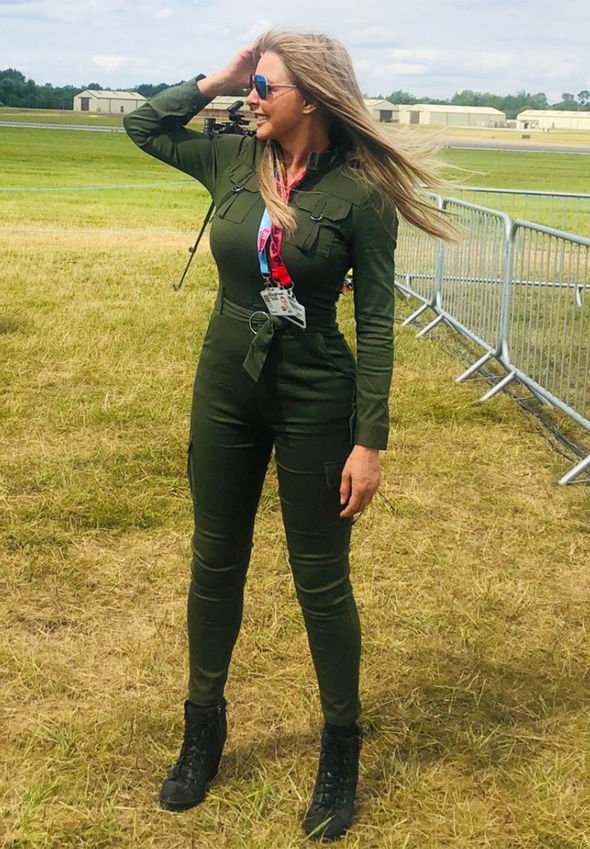 Earlier in the programme, former Countdown star Carol joked about her age as she observed how her co-star wouldn’t have been alive during the moon landing.

“It was extraordinary. Of course, you weren’t alive… I was,” she laughed.

The presenter said she would have been eight at the time, having been born in 1960

Earlier this week, Carol Vorderman sent fans wild in a green jumpsuit at a Red Arrows event as she made a mischievous joke about “cockpits”.