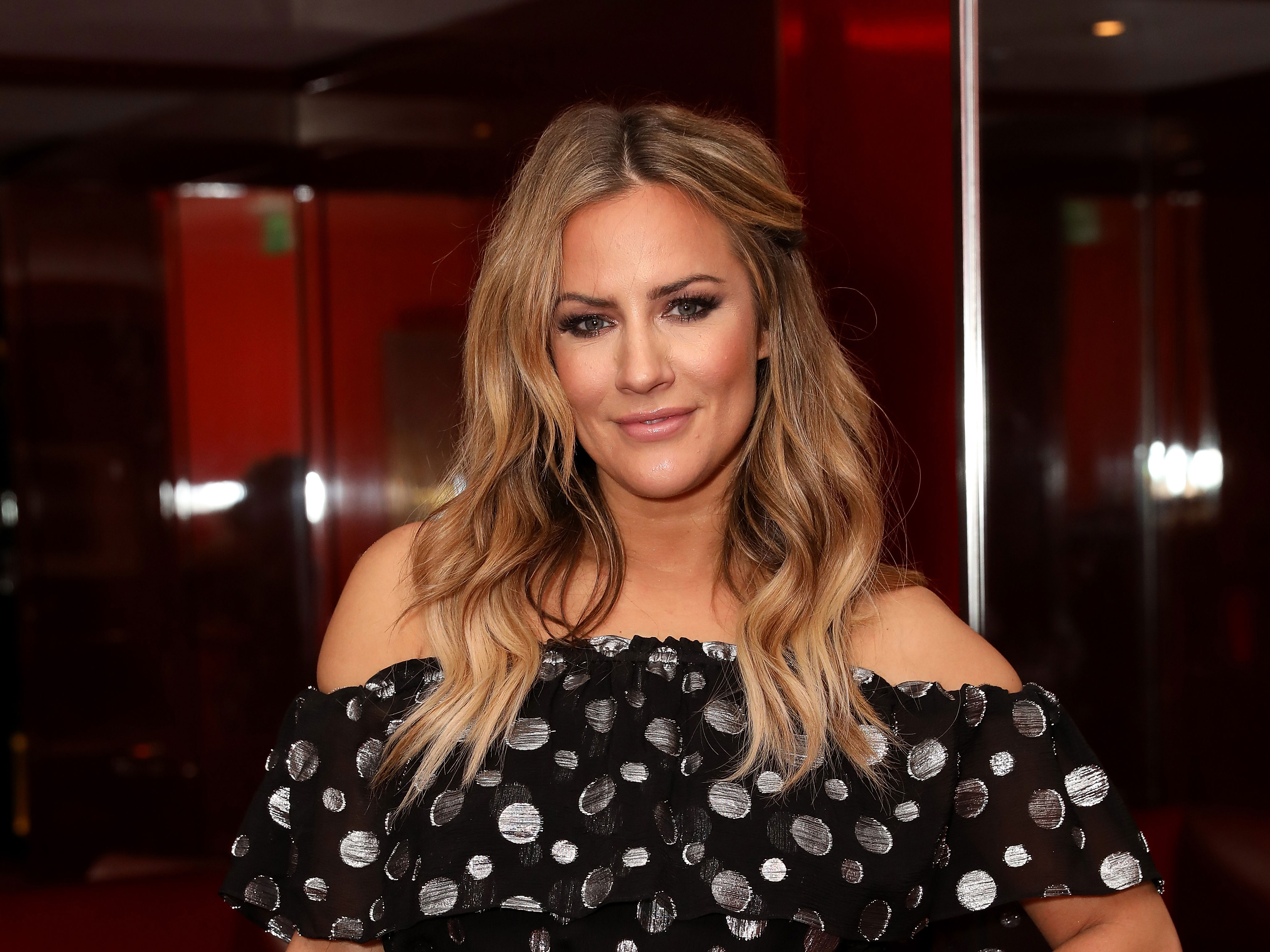 In the insanely sizzling image, the Love Island host can be seen striking a seriously confident pose while standing in a patch of long foliage.

Geo-tagging the upload with ‘Love Island’ 39-year-old Caroline hinted she took the snap nearby the show’s iconic Spanish villa.

Donning a seriously short snake print dress and sexily running her hands through her hair, Caz gave her fans quite an eyeful, flashing the entirety of her upper thighs.

Snake in the grass (you ‘eard) @reformation

Captioning the jaw dropping post, Flack penned: ‘Snake in the grass (you ‘eard).’

The sassy snap comes after the unlucky-in-love presenter was majorly teased by comedian Keith Lemon during her recent appearance on his new show, Shopping With Keith.

In the programme, which sees Keith accompany celebs on shopping trips, the Celebrity Juice funny-man gave Caroline a grilling on her fling with One Direction star, Harry Styles.

MORE: Naomi Campbell reveals she goes days at a time without food as she opens up on her diet

News, competitions and exclusive offers direct to your inbox

Mexico City One, Live On Tour.

Keen to find out more, Keith asked: ‘It was well publicised when you went out with Harry Styles. Did you go out with him or was that just nonsense?’

Caroline has briefly addressed the romance in the past, but was reluctant to comment this time, simply shrugging in response.

Keith continued to tease: ‘Oh right then, that says enough things. Cos I remember when you were on Juice, I think you were worried I was gonna slate you for it.

‘’But I said my biggest concern was bonfire night’s going to be really rubbish, because he’s not old enough to get sparklers, which was true.’

The telly frontman went on to point out that during the relationship, Harry wasn’t even old enough to legally consume an alcohol beverage.

‘Because he was at an age where he couldn’t have a drink, what did you do, just go bowling?’