Well, if you were hoping that The Talk might finally show some new episodes and/or address the ongoing racism controversy and drama centered on Sharon Osbourne and Sheryl Underwood, you’d better think again!

According to a new report published late Friday night over on Deadline, the show will remain in its little mini controversy-related shutdown for at least the foreseeable future. And yes, that internal investigation into that ugly on-air incident between the two aforementioned hosts continues on unabated, too!

Per Deadline, the controversy ignited by last Wednesday’s contentious episode will continue unabated with an official extension of the show’s on-air break. Those informed of the situation reported that on Friday night, the crew, producers, and on-air hosts were all told the show will “remain dark at least through next week.” Wow! That’ll be quite a pause when it’s all said and done.

Remember, the initial hiatus — put on last Sunday — claimed the show was merely going to take a two-day hiatus before returning and moving forward. That stretched into the back end of last week, and now, into this coming week, as well. At the rate all this is going, we may never see the show on air again! Kidding… we hope…

Along with all that, it appears the internal investigation into Osbourne’s alleged conduct is still ongoing,  as well. Of course, that investigation has morphed into something greater, to, after reports came out that Osbourne has allegedly used racial slurs towards two former co-hosts and colleagues — Julie Chen and Holly Robinson Peete.

For what it’s worth, Osbourne has consistently denied all the racism and other claims and accusations against her as they keep popping up. And to think this all started with a particularly nasty exchange on Good Morning Britain between host Piers Morgan and the show’s meteorologist regarding Meghan Markle and Prince Harry‘s on-air sit-down interview with Oprah Winfrey.

Truly, what a crazy couple of weeks it’s been here in the mainstream media world. A world which, it appears, has no sights set on any type of slow-down or diffusion to all this right now, either.

Well, Perezcious readers? Where do U stand on the current controversy completely taking over at The Talk?? Whose side are you on here — Sharon and Piers, or Sheryl and (apparently) the producers and executives?

Let us know all that and share your opinion with us down in the comments (below)!! 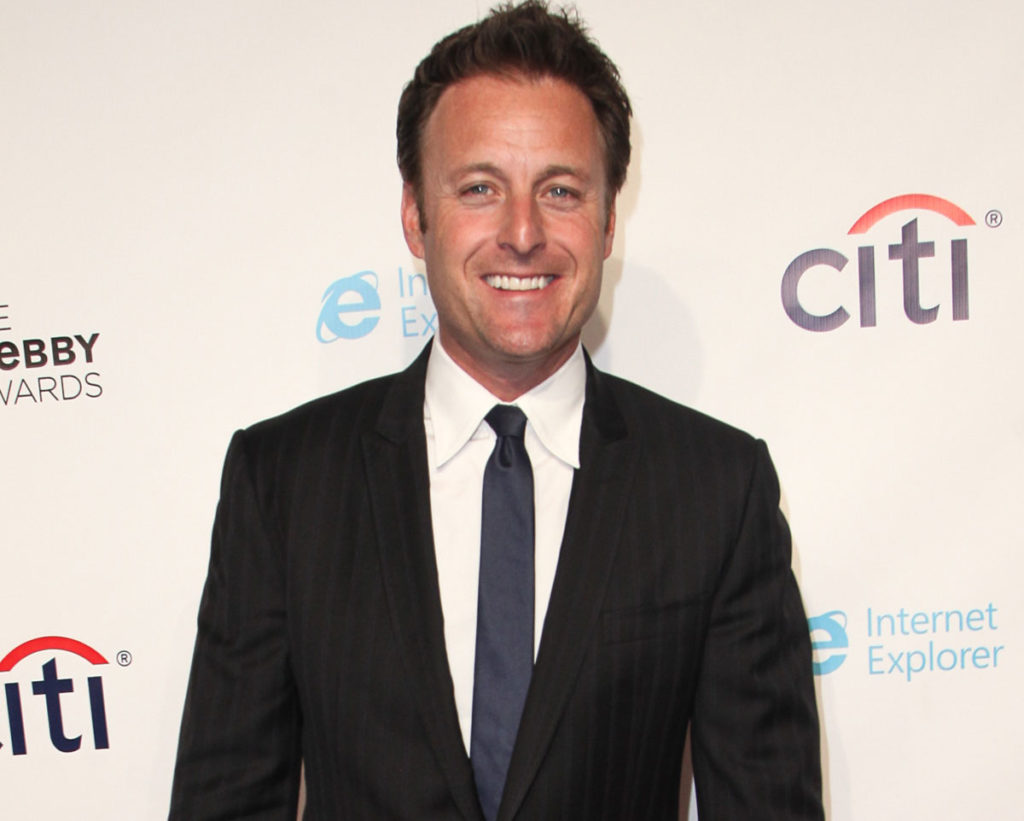 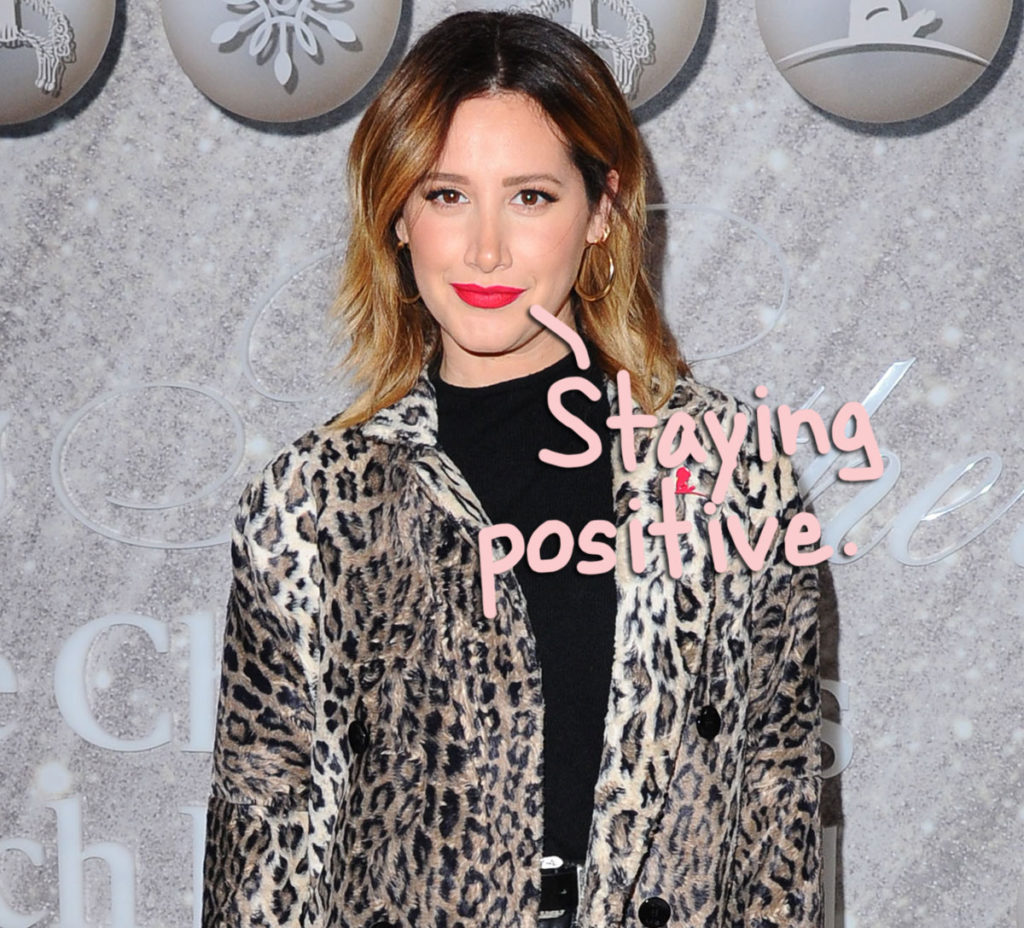 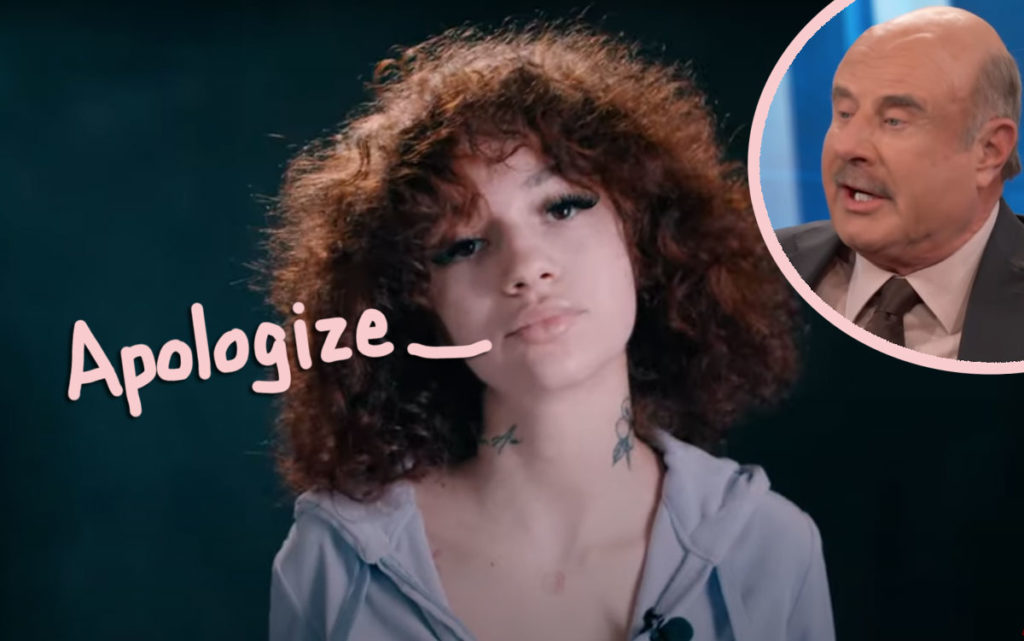 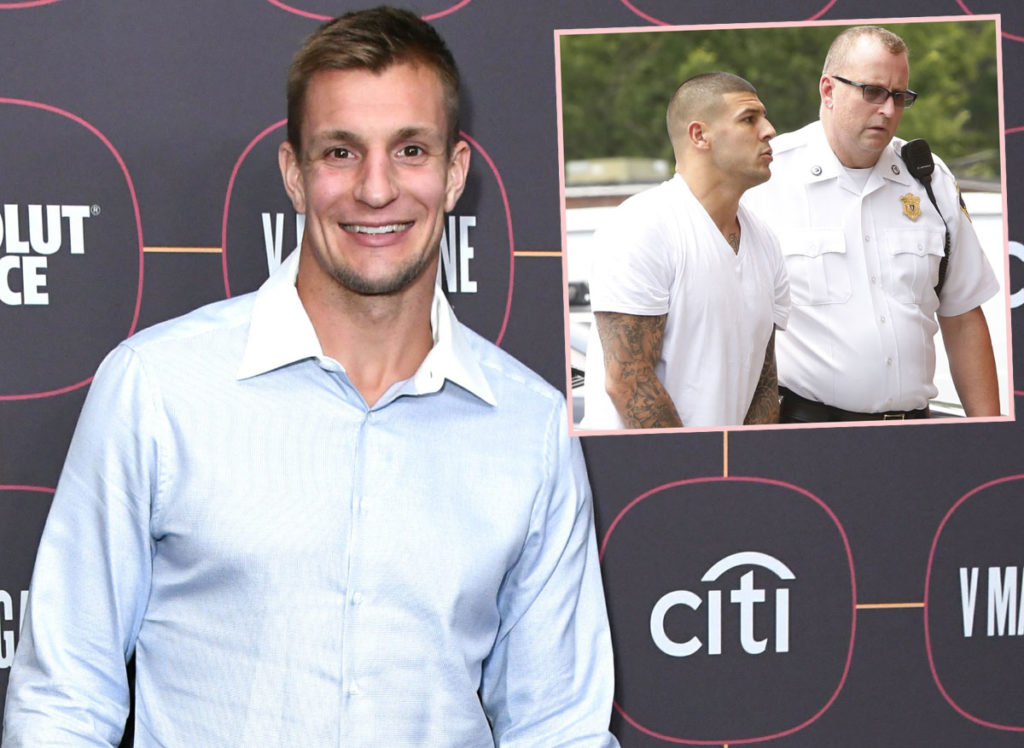