'Celebrity Wheel of Fortune' to debut on ABC with Pat Sajak, Vanna White as co-hosts 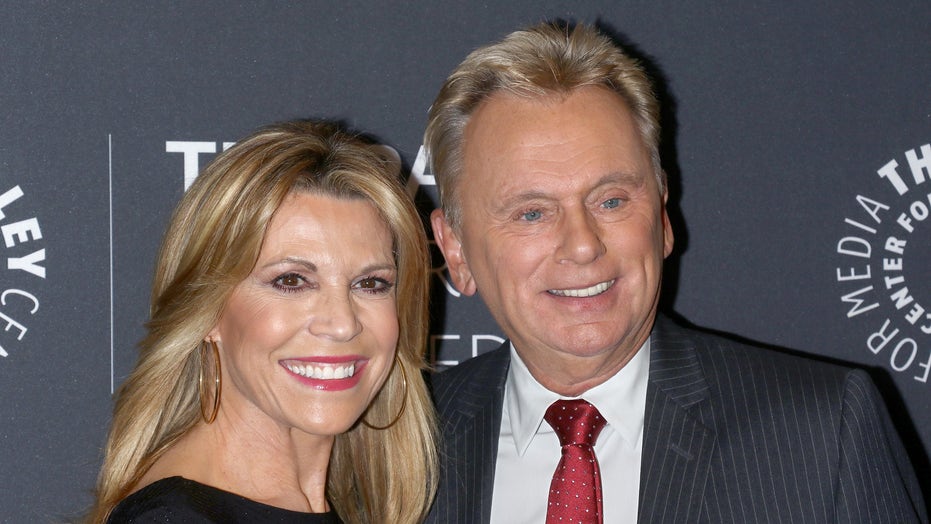 "Wheel of Fortune" is getting the celebrity treatment.

On Monday, ABC announced that it has ordered "Celebrity Wheel of Fortune," according to People magazine. Deadline reports that it's a primetime spin-off.

The show will see Hollywood stars playing for a chance to win up to $1 million. The winnings will be donated to the contestant's charity of choice.

The Sony Pictures Television-produced series will be hosted by Pat Sajak and Vanna White. 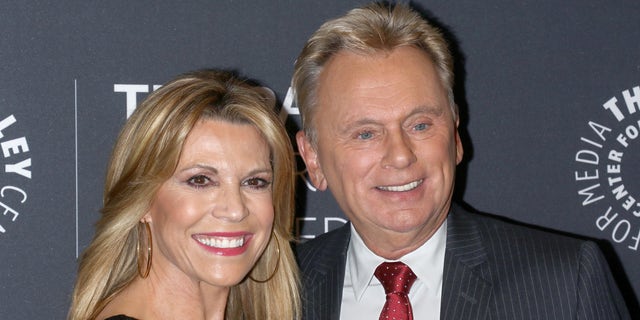 Mike Richards has been tapped as the executive producer. Richards is also behind "Wheel of Fortune," "The Price is Right" and "Jeopardy!"

No other details including contestants or an air date have been revealed.

The show follows "The Price is Right" and "Let's Make A Deal," both of which have had star-studded spin-offs ordered, per Deadline.

The syndicated version of "Wheel of Fortune" is currently in its 38th season and is distributed by CBS Television Distribution.

Fox News has reached out to "Wheel of Fortune" and ABC for comment.