The former X Factor judge released her new single Let You on Friday and fans have been going crazy for it ever since.

But fans instantly speculated that the song was about Cheryl’s ex Liam Payne after fans compared the lyrics “let you put your hands on my body” to his hit Strip That Down.

Speculation grew after Cheryl, previously known as Cheryl Cole before her divorce from footballer Ashley Cole, shared her music video.

Once again fans were certain the hit was about Liam after deeming the model in the vid his lookalike.

But Cheryl can’t see the resemblance as she told The Sun Online the pair look “nothing alike”.

Dismissing claims, she asked the publication: “Have you seen him? It looks nothing like him.” 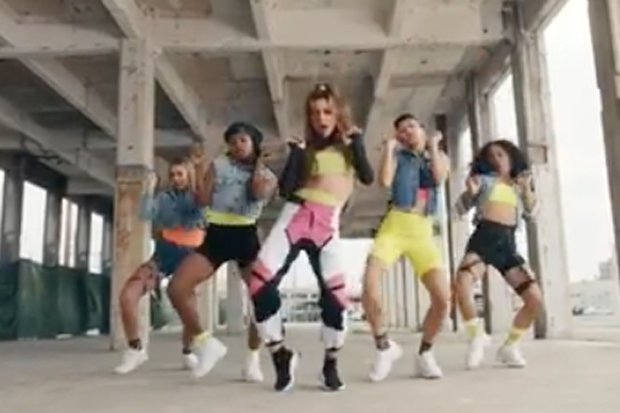 The beauty reportedly denied the feisty song was based on one ex in particular and more on her “own experiences”.

Cheryl said the song was about being in a controlling relationship and carries an “important message”.

She said: “You don’t have to allow yourself to be treated that way and it’s not okay. You can’t find the strength to walk away. 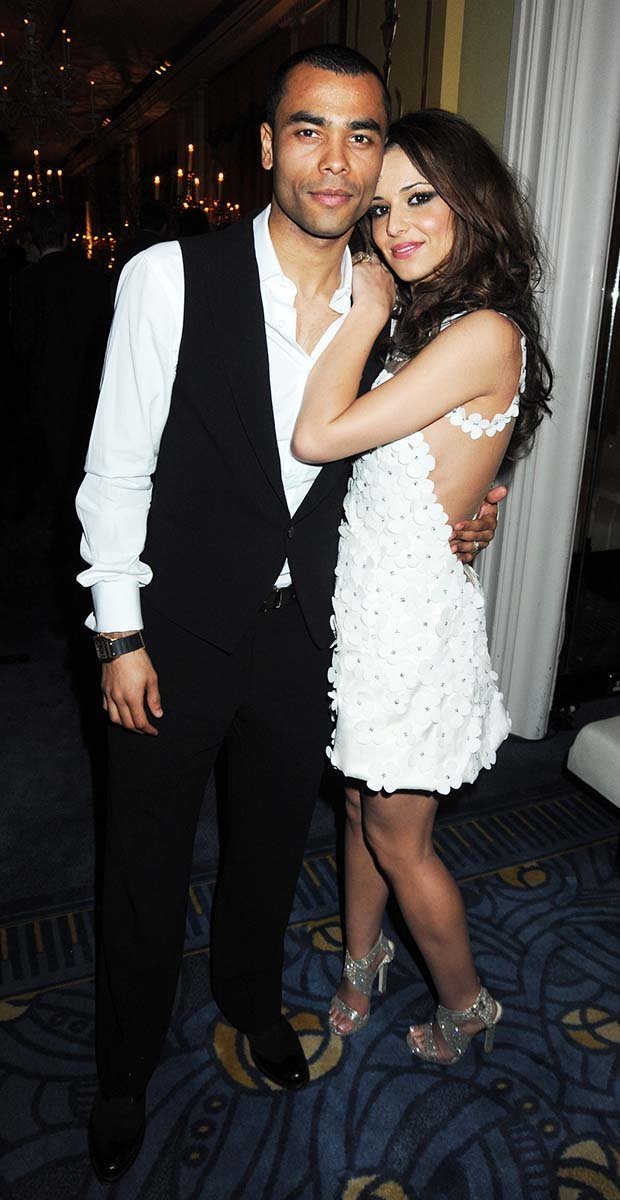 “I think it’s really easy to fall into the trap of being in that situation, especially when you’re younger and a bit more naive.”

Cheryl also revealed that her and Liam are doing “great” and are very “happy” with how they are sharing custody of their two-year-old son.