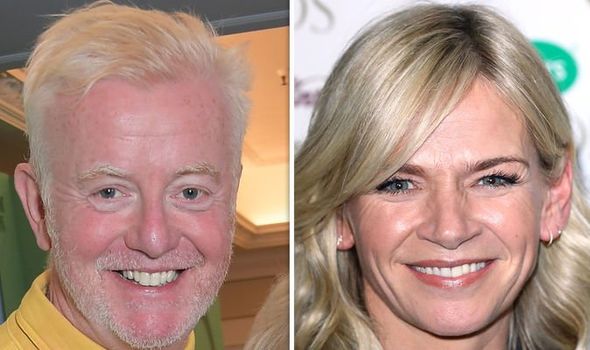 Chris accused Tom of being “unfaithful” for talking to BBC’s Zoe Ball. The 53-year-old joked with the singer on his show while asking Tom about his jamming session with Sting. Tom added it was just “a terrible dream”.

Speaking on his Virgin Radio Breakfast Show, Chris said: “Did hear you were sleeping with the enemy in between coming back from the states.

“I did hear you were being unfaithful to us with a woman called Zoe Ball.

“And some bloke called Sting.

“Are you denying all knowledge of this? 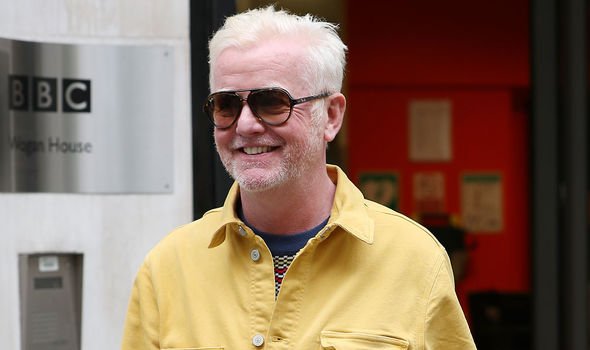 “We taught you to do this thing.”

Tom replied: “It was a terrible dream.”

Chris said: “Really! More of a nightmare for me to be honest. 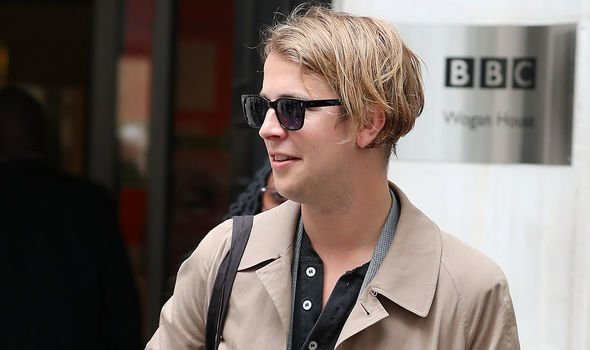 “You’re hanging out with Sting and you ended up playing a Fleetwood Mac song together, is that right?

Tom said: “We played a Paul Simon song because I did that Moonmin song for the Moomin soundtrack.

“I was really inspired by Graceland and so we wanted to do a Paul Simon cover.”

Chris said: “We will allow you to stray just this once.

“But you do it again soon and we’re over.”

Tom replied: “Man’s got to make a living.”

Chris recently told listeners his show figures have tripled in the last 10 weeks.

He said the show received 1.4million listeners while the station as a whole has more than 30 million listening hours.