The veteran broadcaster was presenting his Virgin Radio breakfast slot when he read out a message from a listener. Maxine Preston had contacted the show to tell Chris how much she loved a Cliff Richard song he had previously played, though her husband bitterly disliked it; what came next surprised listeners, as Chris suggested she should leave her husband.

He said: “Maxine Preston said ‘you played Wired For Sound earlier, I love that! But my husband hates it’.

“Well you have to leave him.

“You have to leave your husband.

“I don’t care how long you’ve been married, how many children you may have, how happy the rest of you marriage may be. 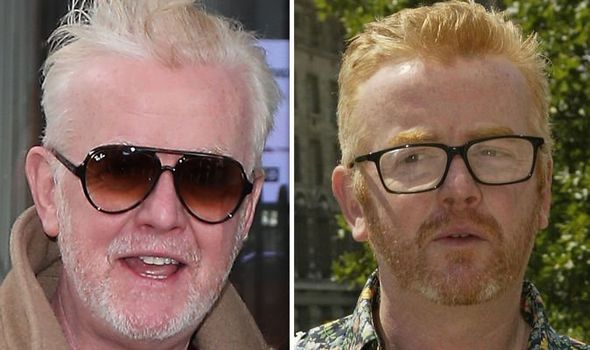 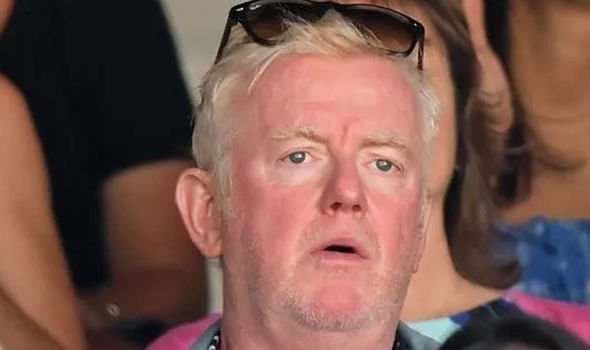 “If your husband hates Wired For Sound A) he hates life B) he probably hates himself.

“Where’s that going to end?”

His sentence ended in a skittish laugh from himself and his co-presenters.

It was a shtick so characteristic of Chris, aligning with his tongue-in-cheek comedy. 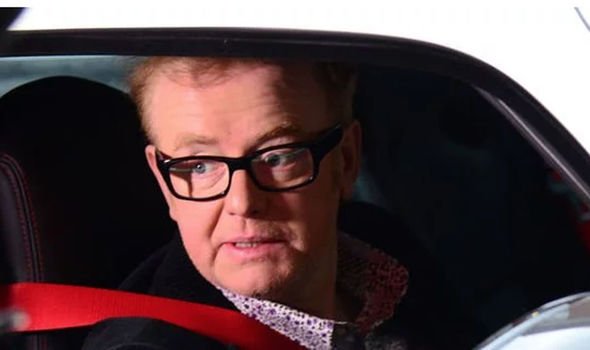 Last week, Chris was out of character and dejected as he recalled his heartbreak over his mother’s death.

The former Radio 2 presenter was discussing death on the programme when he revealed that his mother was “frightened and petrified of dying”.

Chris is known for sharing stories and anecdotes of his life with his listeners, but sadly he recalled how difficult his mother found dealing with death in her final moments.

He said: “My mum died last year and the thing about it and her passing was she told me she was frightened.

“Because it took her quite a while to pass away.

“She was frightened of dying. 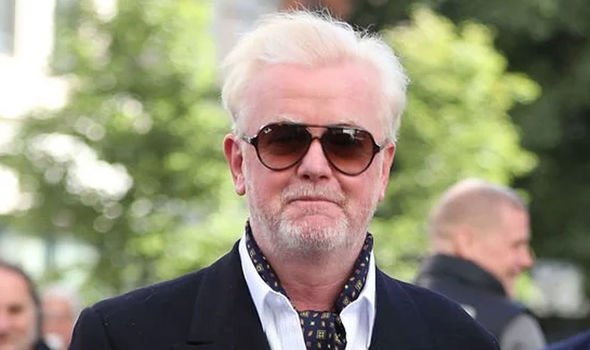 “She was petrified of dying.

“She knew death was around the corner and that’s another reason people don’t want to hang around.

“I don’t want to hang around.”