Christina Aguilera took to Instagram to share sexy red filtered pics of herself and thank everyone who ‘supported’ her new EP ‘La Fuerza,’ which is the first Spanish title she’s released in more than two decades.

Christina Aguilera, 41, is getting her fans’ attention with her latest pics! The singer just released her new Spanish extended play La Fuerza on Jan. 21 and shared a post that included sexy snapshots of her posing in nothing but a G-string while looking confidently at and away from the camera. She also thanked everyone who worked on the highly-anticipated release, which is her first Spanish title in more than two decades.

“Feeling ALL of your love for La Fuerza! A huge thank you to everyone who supported and worked on this deeply heartfelt project! I am humbled and grateful to know each and every one of you and call you family in this beautiful & personal musical journey back home for me,” Christina captioned the post. 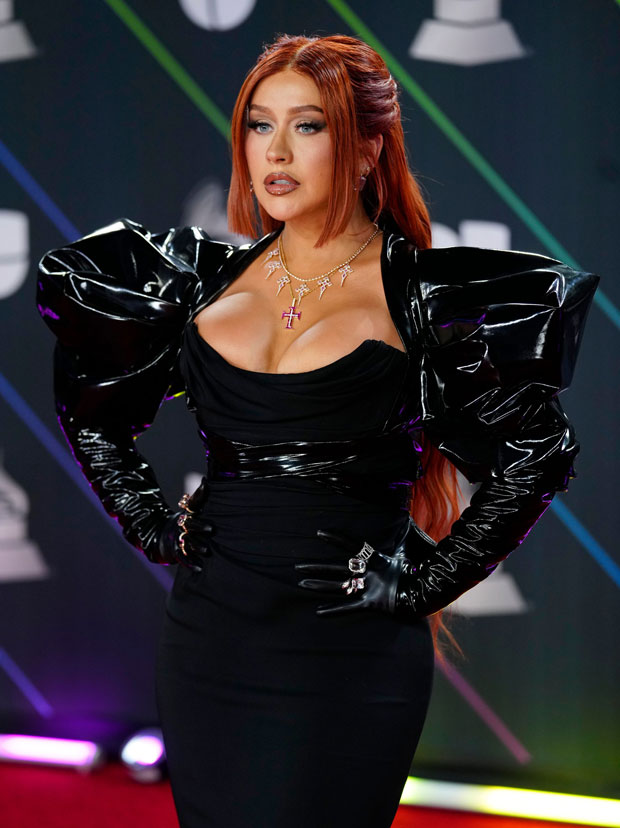 “La Fuerza (The Strength)…in this first chapter, represents the different elements of what it means to be strong now, as I’ve unlocked new parts of myself as a woman, a fighter, a mother and creator,” she continued. “We are all entitled to discovering ourselves, our truth and owning our own personal power in however that feels best for you. I want my fighters and anyone who hears this music to continue feeling empowered, vocal and free. Keep discovering yourself.”

Christina Aguilera Through The Years — Photos

She continued to give her followers advice in he concluding words. “Always remember— even in your weakest moments, how strong you truly are!,” she wrote. “You are capable of accomplishing so much and more than what we sometimes give ourselves credit for! I hope my music helps connect and inspire La Fuerza inside of you.💋” 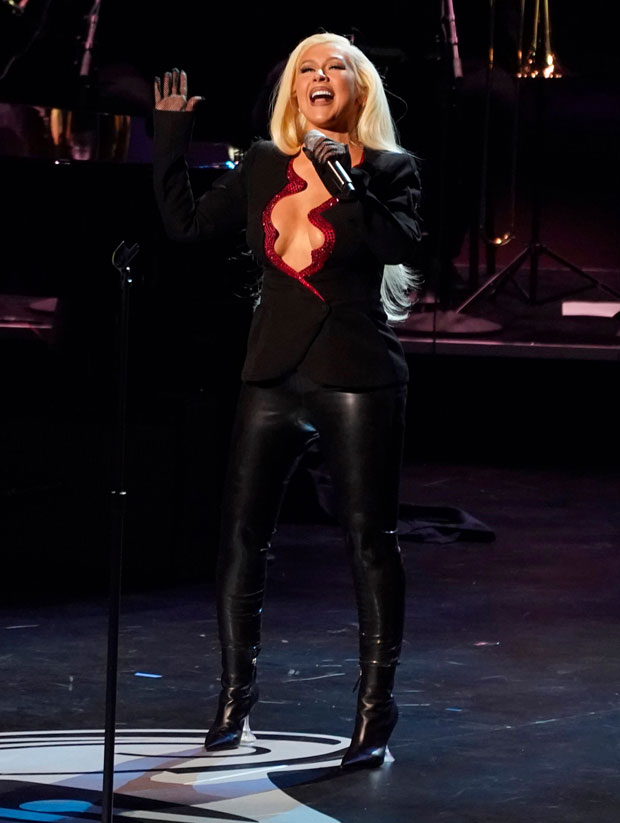 Before Christina released her latest EP, she wowed with her Spanish album Mi Reflejo back in 2000. The talented songstress spoke with CNN about the memorable record and opened up about how she was different from the person she is now.

“Mi Reflejo had been such a beautiful, special time in my life, but it was 20- plus years ago when I was coming on the scene. I was so green to the business. I was baby Christina,” she explained. “20 years later, I’m a grown woman who had such an incredible career. Now I get to come back having reflected on that.”

La Fuerza is one of three music projects Christina hopes to release this year.