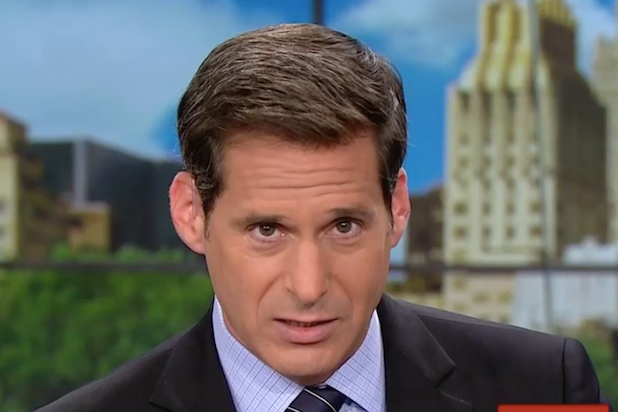 CNN’s “New Day” pointed out Wednesday that while he’s refused to accept the 2020 election results, President Donald Trump hasn’t been seen by the public for days. Co-anchor John Berman wondered if it’s due to “embarrassment.”

Co-anchor Alisyn Camerota noted that President-elect Joe Biden has been “speaking with world leaders even as Republican leaders try to peddle claims of voter fraud that are being debunked in real-time by state officials around the country.”

Berman jumped in, asking, “Where’s the president actually been? If he’s so certain about the outcome of the election, why hasn’t he come out and said it in person? Is it embarrassment that has kept him from showing his face since last Thursday? Lack of conviction?”

The morning show did note that Trump is slated to make a public appearance later on Wednesday at a Veteran’s Day event.

“Unclear whether he will muster the energy later in the day to answer questions,” said Berman, who said if he did, Trump could respond to the record numbers of active COVID-19 cases in the country, too.

“How is the vice president — Mike Pence, the head of the coronavirus task force — responding? He’s going on vacation,” finished up Berman.

Watch the scathing segment below, via CNN.