Home » Celebrities » Colton Underwood, Cassie Randolph: We Track Each Other on Our Phones

Colton Underwood, Cassie Randolph: We Track Each Other on Our Phones

Keeping tabs! Colton Underwood and Cassie Randolph revealed that they track each other on their phones in an exclusive interview with Us Weekly on Saturday, November 9.

“We share each other’s locations,” Underwood, 27, told Us at the Vulture Festival in Los Angeles. “I don’t know if that’s weird or not.”

When asked which of them checks the feature more often, Randolph admitted she’s the more curious of the two. “I probably check it more,” she said. “I don’t know. It’s like habit. I’m like, “Oh, this is fun.” 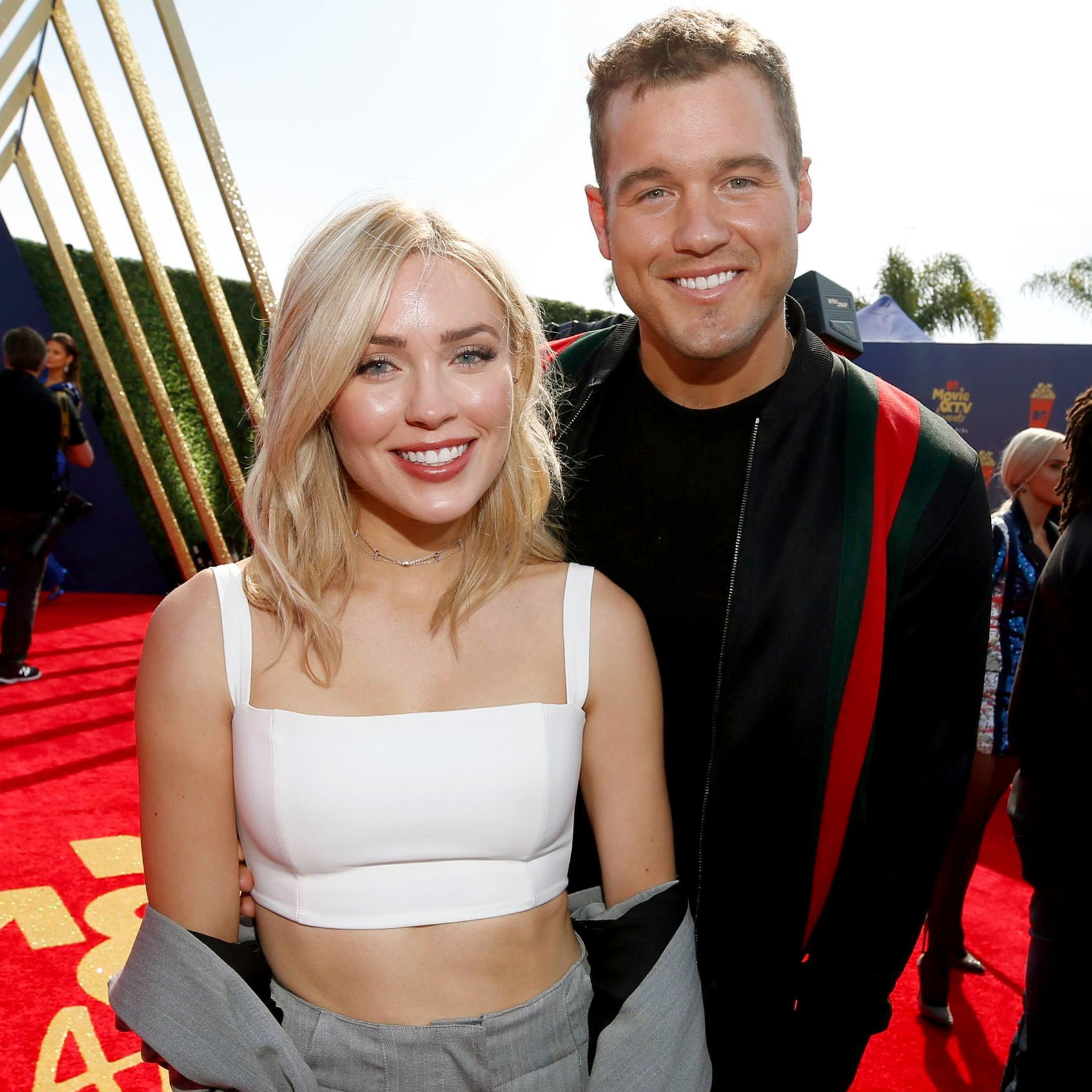 The Bachelor alum told Us that he couldn’t resist teasing Randolph over her new hobby. “I joked and told her that I get a notification every time she tracks,” he said.

The couple, who met on season 23 of The Bachelor, are approaching their one-year anniversary, which they plan to celebrate on a tropical vacation. However, only Underwood knows where they’re headed. Randolph told Us that he planned the surprise trip and won’t tell her the location — just what to pack.

After one year together, Underwood said his girlfriend still keeps him guessing. “I learn something new and something that I like about Cass every single day, and I think that’s the best part about it,” he told Us.

The pair aren’t rushing their relationship and don’t have plans to move in together anytime soon.

“I feel like there’s certain steps in our relationship that we still have to get to before we do that,” Underwood told Us. “But, yeah, I mean we’ve definitely talked and planned our future, but nothing concrete.”

In October, Randolph opened up to Us about the pressures she and Underwood faced as a couple on a reality TV show.

“It was a lot of changes, for sure, because we went from these more simple, more normal lives and then all of a sudden, we film a show and then you’re thrown into craziness where everyone is very hyperaware of everything that goes on in your life and your relationship,” she said. “It was a little bit of a struggle at first, I think — like adjusting to everything. But I feel like now we’ve kind of gotten used to it and learned to balance everything a lot more.”

The fame did open the door to opportunities for the duo. They starred in country singer Adam Doleac’s music video for his single “Famous,” which was released earlier this month. Underwood told Us that they immediately connected to the song’s lyrics.

“It sort of resonated with us and what we were going through at the time — of just coming off of the show, of the whole fame thing and whatever that is and nobody’s really meant to be famous, and we sort of took it one way,” he said. “Obviously, now after hearing Adam describe the song, he wrote it for a completely other purpose, but that’s how it resonated with us.”

With reporting by Nicole Pajer