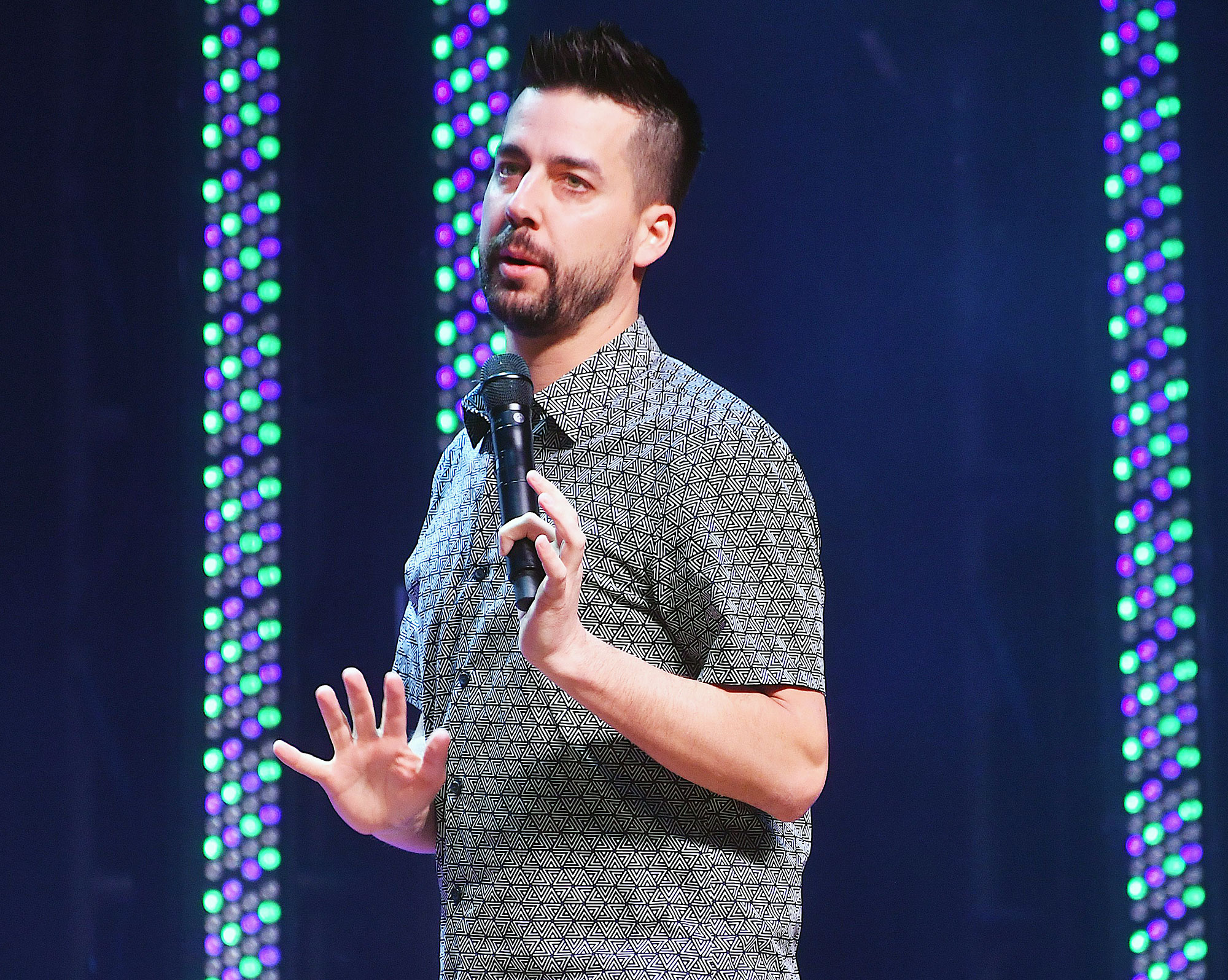 The women made the allegations in a report published by Charisma News on Wednesday, November 6, claiming that Crist, 35, abused his platform to harass and manipulate them over the past seven years. The Christian news outlet also alleged that the Georgia native had sexual relationships with married women and women in long-term relationships, and offered tickets to his shows in exchange for sexual favors.

Crist released a lengthy statement to Charisma News in response to the accusations. He admitted to “destructive and sinful” behavior and revealed that he has sought professional treatment.

“Over the past number of years, various women have accused me of behavior that has been hurtful to them. While I am not guilty of everything I’ve been accused of, I confess to being guilty of this — I have treated relationships with women far too casually, in some cases even recklessly,” he said. “My behavior has been destructive and sinful. I’ve sinned against God, against women and the people who I love the most. I have violated my own Christian beliefs, convictions and values, and have hurt many people in the process. I am sorry for the hurt and pain I have caused these women and will continue to seek their forgiveness. I have also hurt the name of Jesus and have sought His forgiveness.” 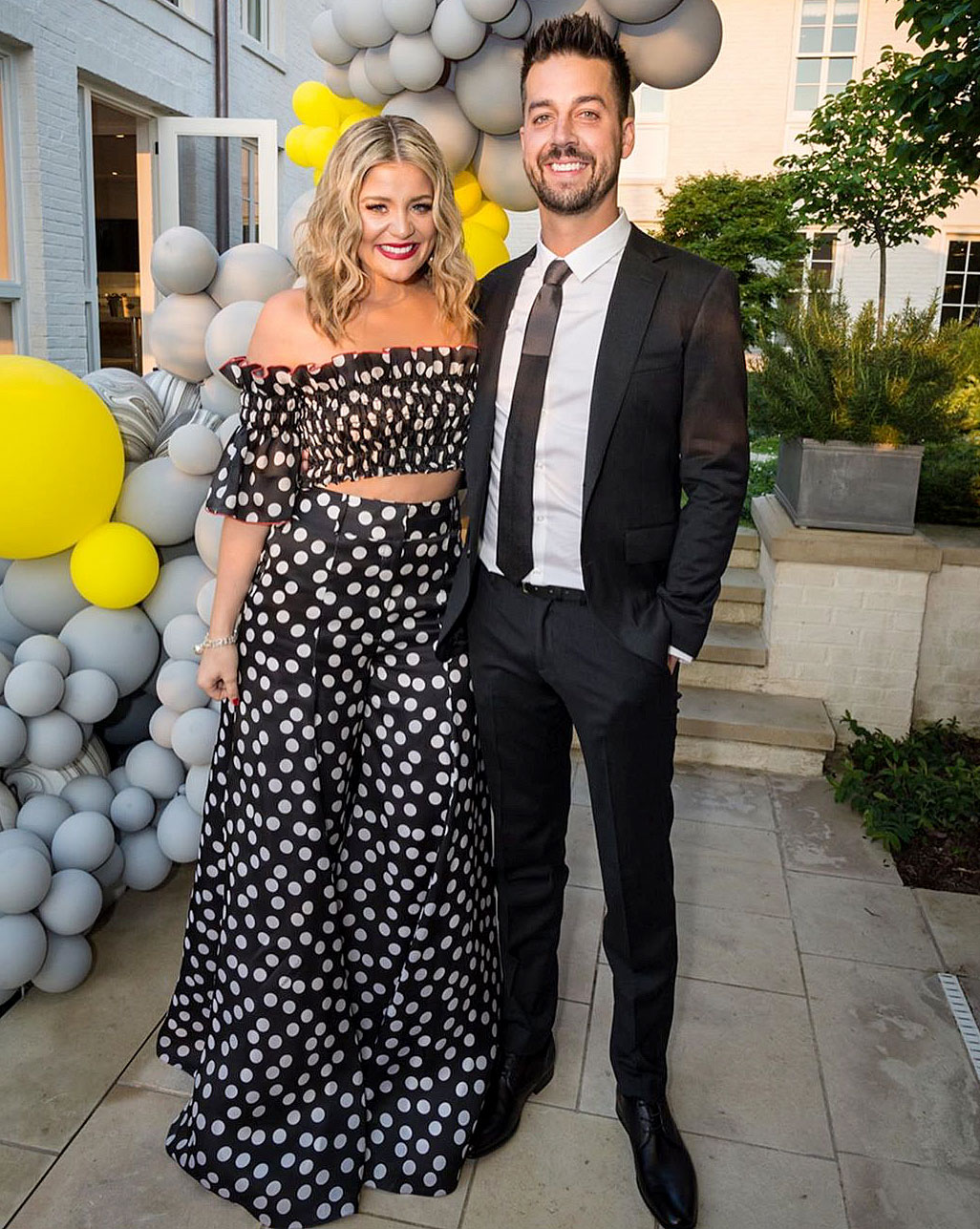 The YouTube personality said that he privately and regularly underwent treatment for his “sexual sin and addiction struggles.” In the wake of Wednesday’s report, he has canceled his remaining 2019 tour dates.

“Those closest to me — my family, team and close friends — have known about this battle for some time, and now you do too,” he continued. “I’m ashamed of my behavior and I’m so sorry for hurting so many people. I don’t blame anyone but myself. I’m responsible for my actions and I’ve repented and am taking full ownership. I realize it will be difficult for some people to ever forgive me, and I accept that as a result of my bad decisions and actions.”

He concluded, “My entire career has been lived out on stage, and even though I’ve shared many of my life struggles with my audiences, I’ve lived in constant fear of the darkest parts of my life being exposed publicly. My greatest fear has been that those who have loved and supported me would hate me if they knew everything about me. I now humbly seek forgiveness and mercy and love — not just for me, but for those I’ve hurt along my path. I’m so sorry.”

Crist’s apology comes nearly two months after his ex-girlfriend Lauren Alaina announced that they had split.

“I mean, there’s, like, no big story,” the Dancing With the Stars contestant, 24, said on The Bobby Bones Show on September 16. “We were, like, best friends before we dated, and we’re still best friends. It just didn’t work out. I guess that’s how dating goes, right?”

Earlier this week, Alaina told Us Weekly exclusively that the breakup is still “fresh,” adding that she has “no interest” in dating at the moment.

Us Weekly has reached out to Crist’s rep for comment.