Craig Revel Horwood, 54, reportedly took a dig at Strictly Come Dancing champion Stacey Dooley, 32, who won the show alongside professional dancer and now boyfriend Kevin Clifton, 36, last year. The outspoken Strictly judge was reportedly forced to apologise for his remarks which are claimed to have left Stacey’s mum Di, in tears. During filming for the launch show, Craig was asked by host Tess Daly what this year’s celebrity contestants should expect from taking part in the show. According to The Sun, the star reportedly said they could learn from reigning champion Stacey, but then is alleged to have quipped: “Of course, if you sleep with your dance partner that helps…”

It has been claimed BBC bosses halted filming following Craig’s remarks and he was told to apologise.

Stacey’s mum is reportedly said to have fled the BBC studios in tears following the judge’s comments.

Craig has since issued a public apology, telling the publication: “I’m deeply sorry for the offence caused to Kevin and Stacey and everyone who works on the show.

“I recognise that what I said was hurtful, cruel and incredibly disrespectful. It was a huge error of judgement that I very much regret.”

Stacey and Kevin made a return to the BBC dance floor for a one-off performance after being crowned champions last year. 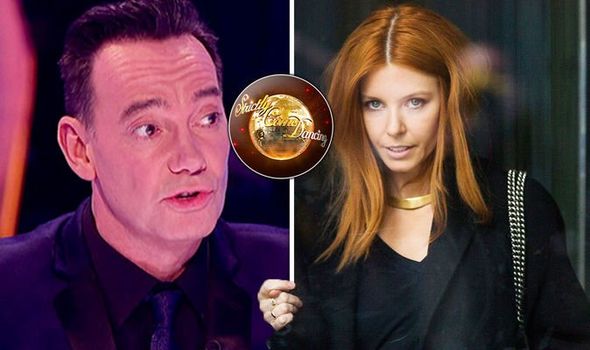 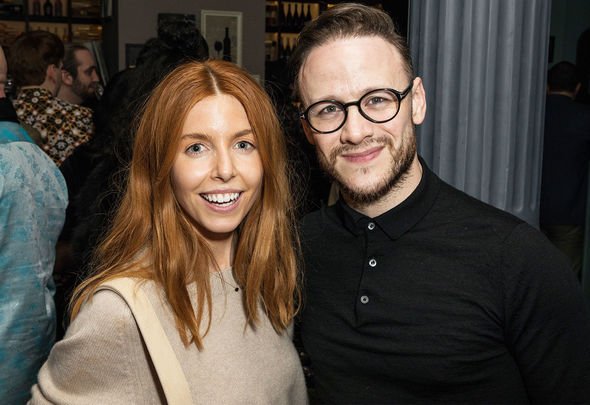 The Strictly judge’s comments came just hours after Kevin couldn’t hide his happiness as Stacey stepped back into the Strictly studio.

In view of her 730,000 Instagram followers, the journalist panned the camera around the dance floor as the pros showcased their moves.

Walking ahead of the presenter was her Kevin, before he turned to face the camera with a big grin on his face.

The documentary-flimmaker confirmed her relationship with Kevin last month, following rumours they had been dating after the former split from her ex-boyfriend, Sam Tuckknott, earlier this year.

In an interview with The Guardian, she divulged: “Kev and I have agreed not to go into too much detail about our private lives because you can’t really indulge that and then ask for privacy. 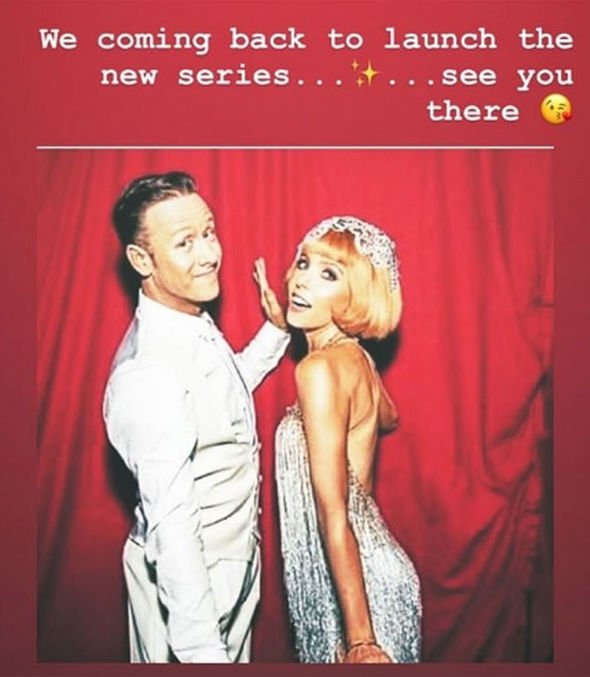 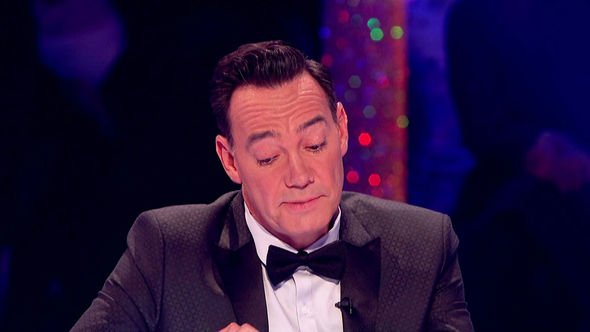 “That’s why we’ve turned down interviews that have offered us tens of thousands of pounds.”

She went on: “What I am happy to say is Kev’s amazing, I’m happy, life happens, I’ve got an amazing career and I’m very lucky.”

More recently, she gushed over their blossoming romance telling Angela Scanlon on BBC Radio 2 that he is “amazing”.

Angela asked: “How is all that going [with Kevin]?”

To which Stacey replied: “Yeah, do you know, it is brilliant and Kevin is amazing. And he’s busy and we danced together last night. It was the pre-record for Strictly, which I think launches next Saturday.”

Strictly Come Dancing returns to BBC One on September 7.

Beatles: Was 'Eleanor Rigby' Inspired by a Real Woman?

Are Shia LaBeouf & Ex-Wife Mia Goth Back Together?

Kathy Griffin Did NOT Have Coronavirus — Details On What Actually Landed Her In The Hospital!

SVU star Mariska Hargitay on Her Mom, Jayne Mansfield: A 'Burden' in Life