Following his appearance on BBC Breakfast, Mr Hancock tweeted out to mention that he had only answered one question on the topic. Mr Hancock, tweeted: “This morning I went on BBC Breakfast to discuss our new Every Mind Matters campaign to help everyone strengthen their mental health. I was asked just 1 question and then the rest on Brexit.”

Dan replied to the Health Secretary on Twitter, stating: “I share your passion for mental health Mr Hancock.

“I made a documentary about it with Prince William this year but, with the greatest respect, you can’t just say ‘let’s get Brexit done’ and not expect to asked about a seismic event in UK history.

“Hope to get you on again soon.”

During the interview, the BBC presenter tried to turn the topic of conversation onto Brexit, Mr Hancock refused to engage. 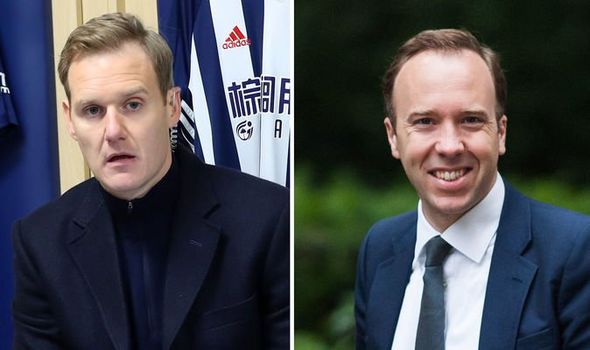 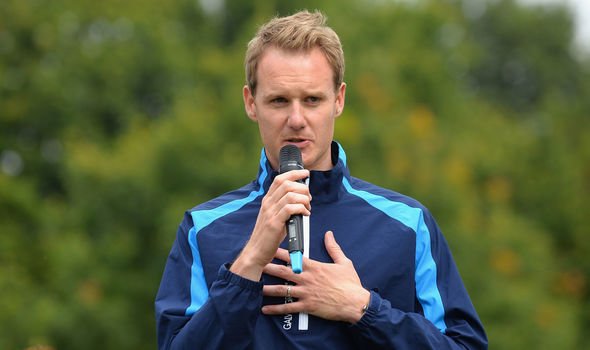 BBC Breakfast’s Dan Walker was quickly shut down by Mr Hancock when he asked about Boris Johnson’s plan for Brexit on October 31.

The Health Secretary reminded the host he was on the show to talk about the NHS and mental health, not to speculate about the Prime Minister’s Brexit deal.

Dan asked: “There’s obviously, an agenda this week, we’ve said its a big week for Brexit and the Prime Minister having these conversations over the weekend and today about trying to secure this deal this week.

“Quite a few of these EU leaders are talking about compromise, can you tell us where you’re willing to compromise, where might that shifting be?” 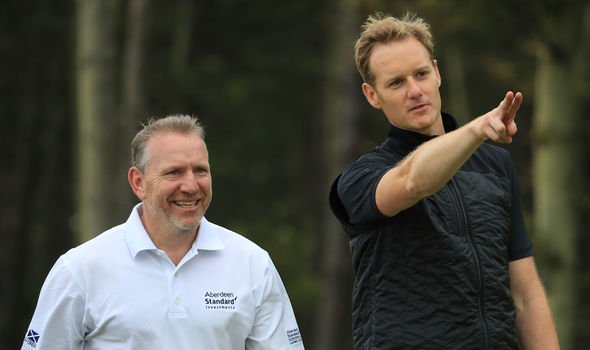 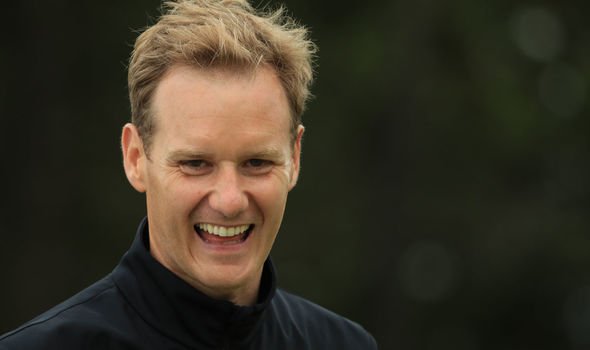 In refusal to talk on Brexit, Mr Hancock replied: “Well, I’m not going to go into details of the negotiations this week, I’m here to talk about improving Britain’s mental health and what we can all do to do that.

“Clearly you’ve heard some of the news overnight, the Brexit secretary was on the BBC yesterday, the Prime Minister’s having conversations with his EU counterparts, I hope we can get a good deal and leave with a deal on the 31.

“I think that is doable if the EU are willing also to compromise and we can get on with talking about important things like what we’re doing with the NHS to help people stay healthy.”

Walker continued to probe: “It’s interesting that from an EU point of view there is still sufficient support in Parliament to prevent a No Deal, the UK will leave at the end of the month. 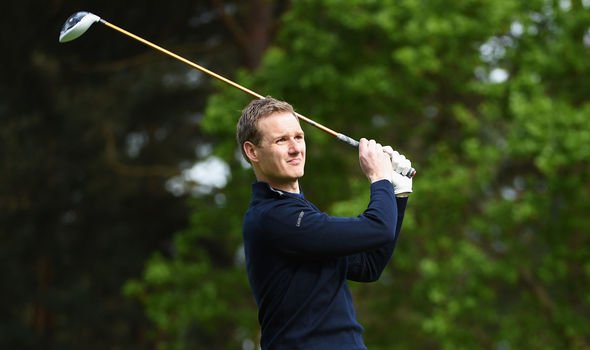 “Can I ask you how that will happen?”

Clearly becoming frustrated with the BBC host’s questions, Mr Hancock replied: “One of the reasons, including many people like me who voted remain, want to get Brexit done is instead of anytime a government spokesperson comes on, a minister responsible for another area of policy, having to constantly answer questions as a commentator on Brexit.

“Instead, we can get it done, deliver on the referendum and then concentrate the public debate on things that matter.”

BBC Breakfast airs weekdays on BBC One at 6am.