The top presenter was responding to a fan who raised concerns about her condition. In his reply Dan insisted Louise is “ok” and compared her to superhero Wonder Women. He joked the incident was “just an average Saturday” for his enthusiastic co-star.

Dan was responding to a viewer who raised concerns about Louise’s condition on Twitter.

“She tore a ligament running up Snowdon at the weekend – just an average Saturday!

“Thanks for asking #Wonderwoman.” 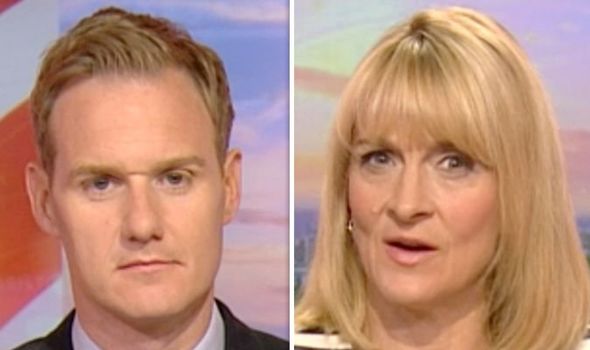 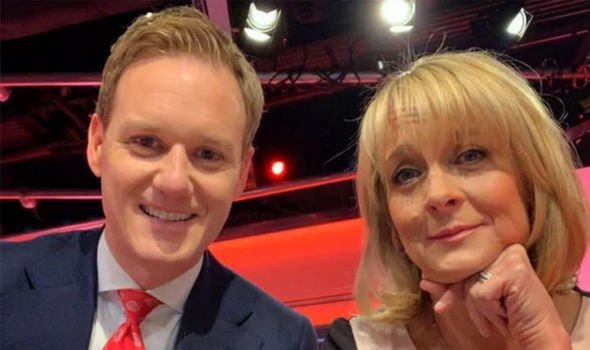 Dan has been a presenter on BBC Breakfast since February 2016.

He began as a sports reporter and continues to host the BBC show Football Focus.

She first joined the show in 2006, before which she was a newsreader.

Earlier this week Dan was involved in a Twitter spat with Piers Morgan, who hosts Good Morning Britain on ITV. 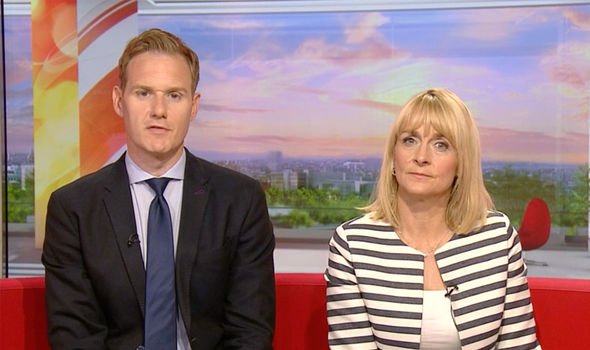 After a fan compared the two men Piers said: “Congrats Mr Dan Walker – imitation is the sincerest form of flattery.”

Quickly, Dan defended himself and responded to the Good Morning Britain presenter.

Dan wrote: “I know he’s made a career out of it but I’m sure you are far too intelligent to fall for another pile of garbage newspaper story based on a single tweet.

“Have a lovely Tuesday.”

BBC Breakfast airs daily at 6am on BBC One.