Danny Dyer wife: How did Danny and Joanne first meet?

Danny Dyer: 'Working class people should be running the UK'

Danny Dyer has become known for his role as Mick Carter on the long-running soap EastEnders. He also currently hosts BBC One gameshow The Wall which sees contestants take a chance to win big. Tonight Danny is joined by actress Sally Lindsay as well as The Last Leg presenter Alex Brooker in a celebrity edition of the series. But what is known of Danny’s relationship with his wife, Joanne Mas?

How did Danny and Joanne first meet?

The Wall host and Joanne are childhood sweethearts, who first met when Danny was 13-years-old at school.

Danny has opened up on how they first met earlier this year as they celebrated their anniversary, saying: “Happy Anniversary to the most important person I have I ever met….

“I’ve known you since I was 13 years old… I will always love you Juans. 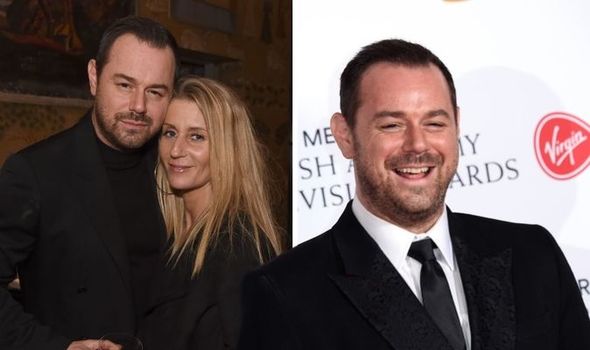 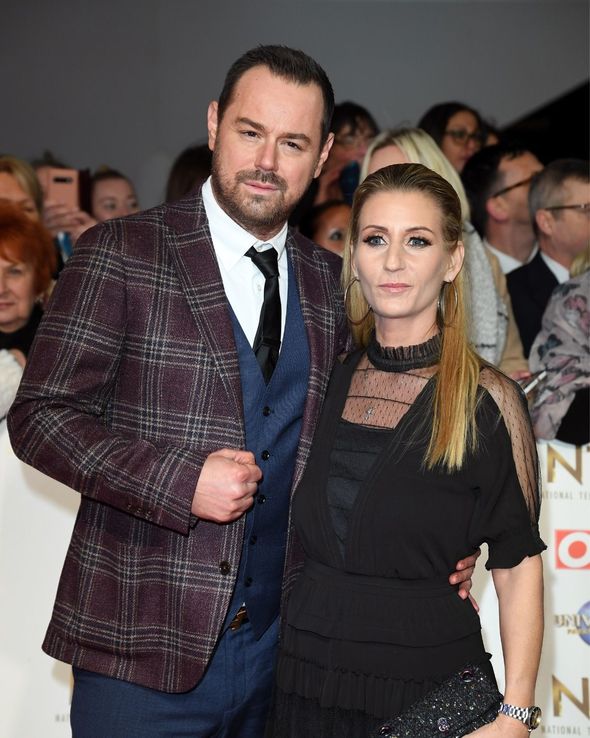 “Let’s have many more loved up wonky years together. You’re f***ing incredible.”

In a separate post, while celebrating Joanne’s birthday, Danny spoke of how Joanne has supported him through the years.

He gushed: “Happy Birthday to the woman who makes me feel a thousand feet tall…

“You’re a lioness amongst lambs….. here’s to spending the next 30 years of madness together….love you….” 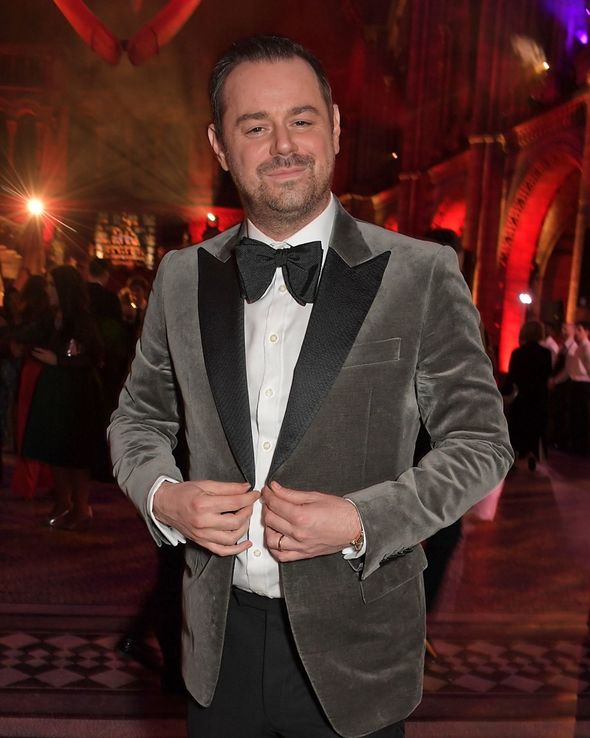 The pair have been together since they were teenagers, although it wasn’t until 2016 they eventually tied the knot.

The actor has since spoken of how they waited decades to get married, saying: “I don’t know what took me so long [to get married], really, it’s crazy.

Talking on their wedding day, Joanne admitted it was something she had dreamed about her “whole life”.

Danny added to HELLO!: “To be standing here with the girl I grew up with – looking so beautiful in her wedding dress – that is a lovely thing.

“Jo is my best girl – the love of my life. Without her, I would be nothing.”

Four years on the 43-year-old and his Mrs have revealed they plan to renew their vows together.

Talking of their plans, Danny said: “Yes, we’re still going ahead with our wedding renewal, and we have been giving it a lot more thought. 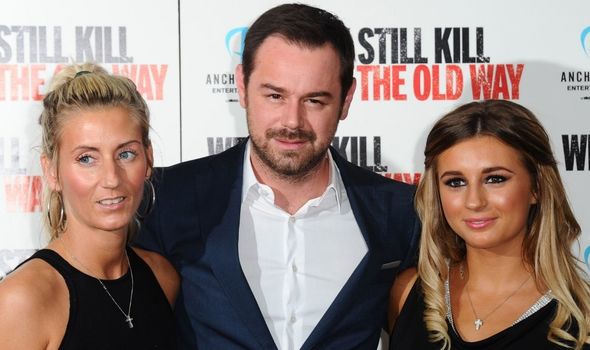 “But we’re really last minute so we’ll just tell everyone then.”

During their relationship, Danny and Joanne have welcomed three children together.

The couple welcomed their eldest, Dani, who previously appeared on Love Island when she was just 18-years-old.

The Wall Versus Celebrities will air tonight on BBC One at 6.40pm.