David Beckham and his daughter Harper enjoyed a sporty day out at the Women’s World Cup quarter final yesterday. 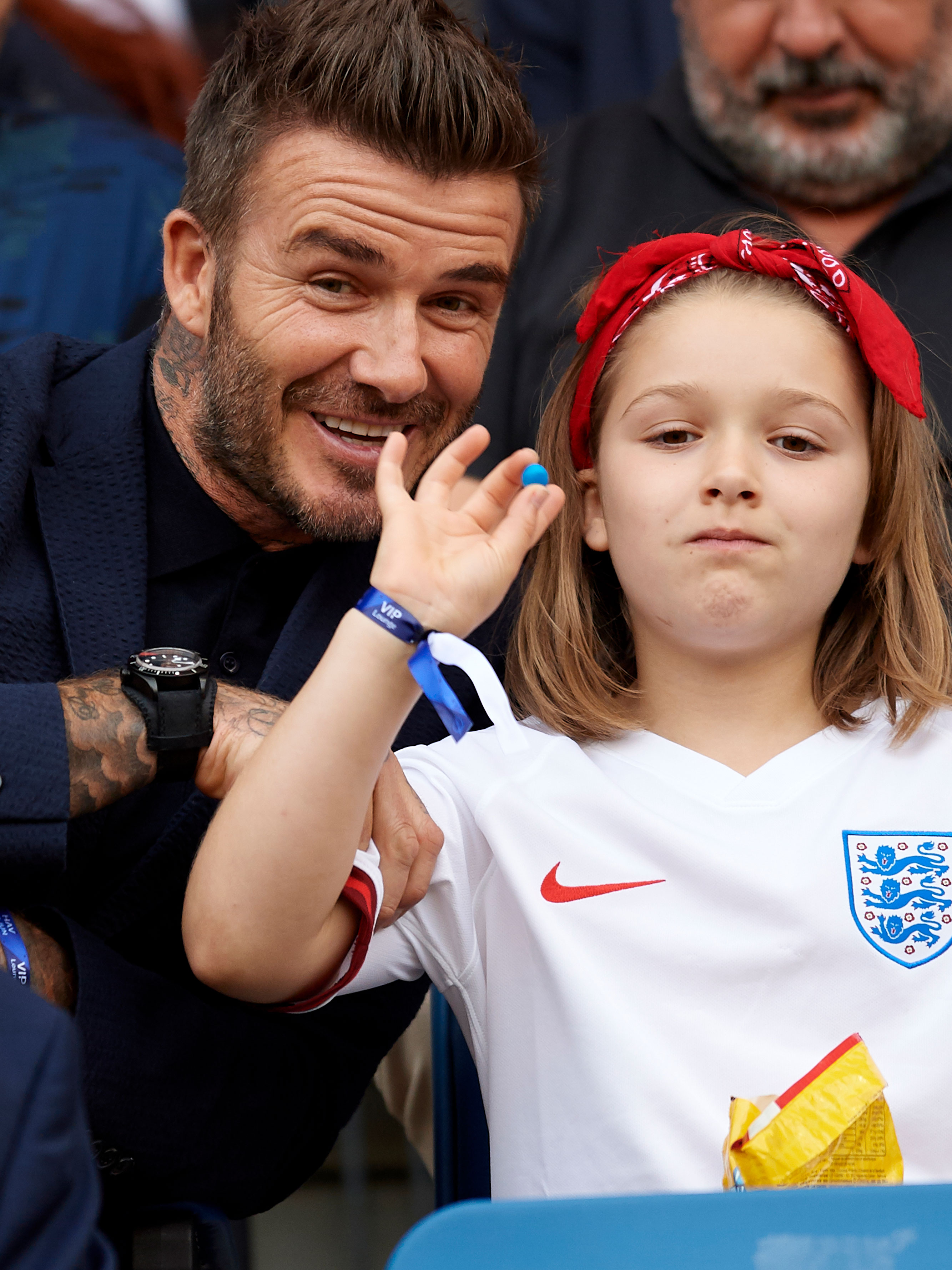 The footballing legend and his youngest child, seven-year-old Harper, settled down in their seats to watch the big event in Le Havre, France.

David made sure to express his love to his darling daughter during their day of bonding, planting pecks on her lips.

David’s public displays of affection towards the youngest member of his brood was a somewhat risky move, having been seriously slammed for kissing Harper on the lips in the past. 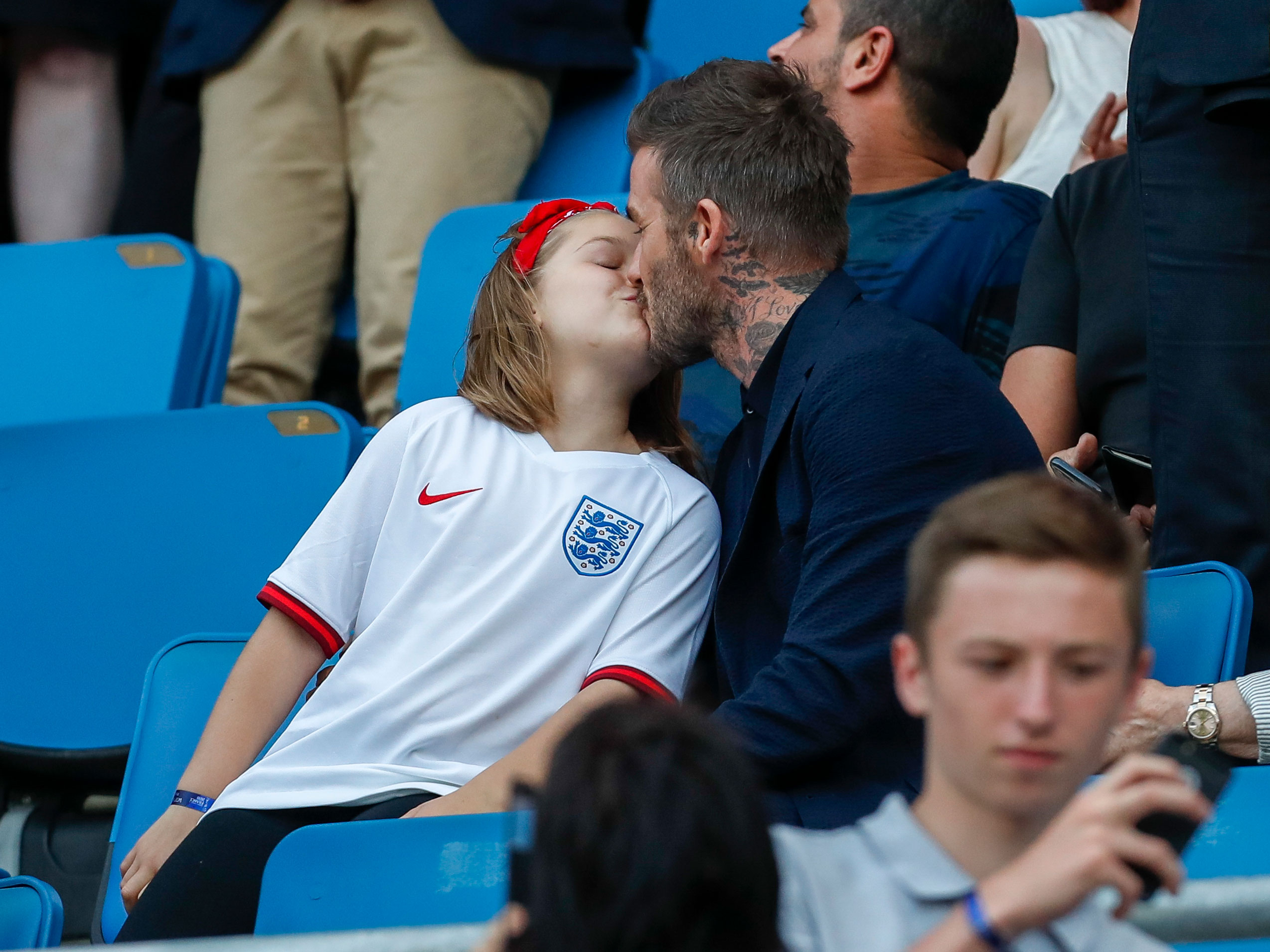 The 44-year-old sports star was targeted by trolls when he uploaded a snap of him kissing Harper as the pair enjoyed a spot of ice skating last year.

David shared another snap in which he and his daughter can be seen sharing another kiss while on holiday in Florida recently.

In a broadcast of the ITV breakfast show, he announced: ‘Why would a father kiss his daughter on the lips? Don’t get it. Creepy. Weird. Creepy.

MORE:Brooklyn Beckham and Hana Cross pose in swimsuits for loved up snap after snubbing family christening

‘No one does that. You post that to the world, but why?’

Despite the sour response, David hit back at the negative reaction, insisting the kisses are a way of showing love to his kids. 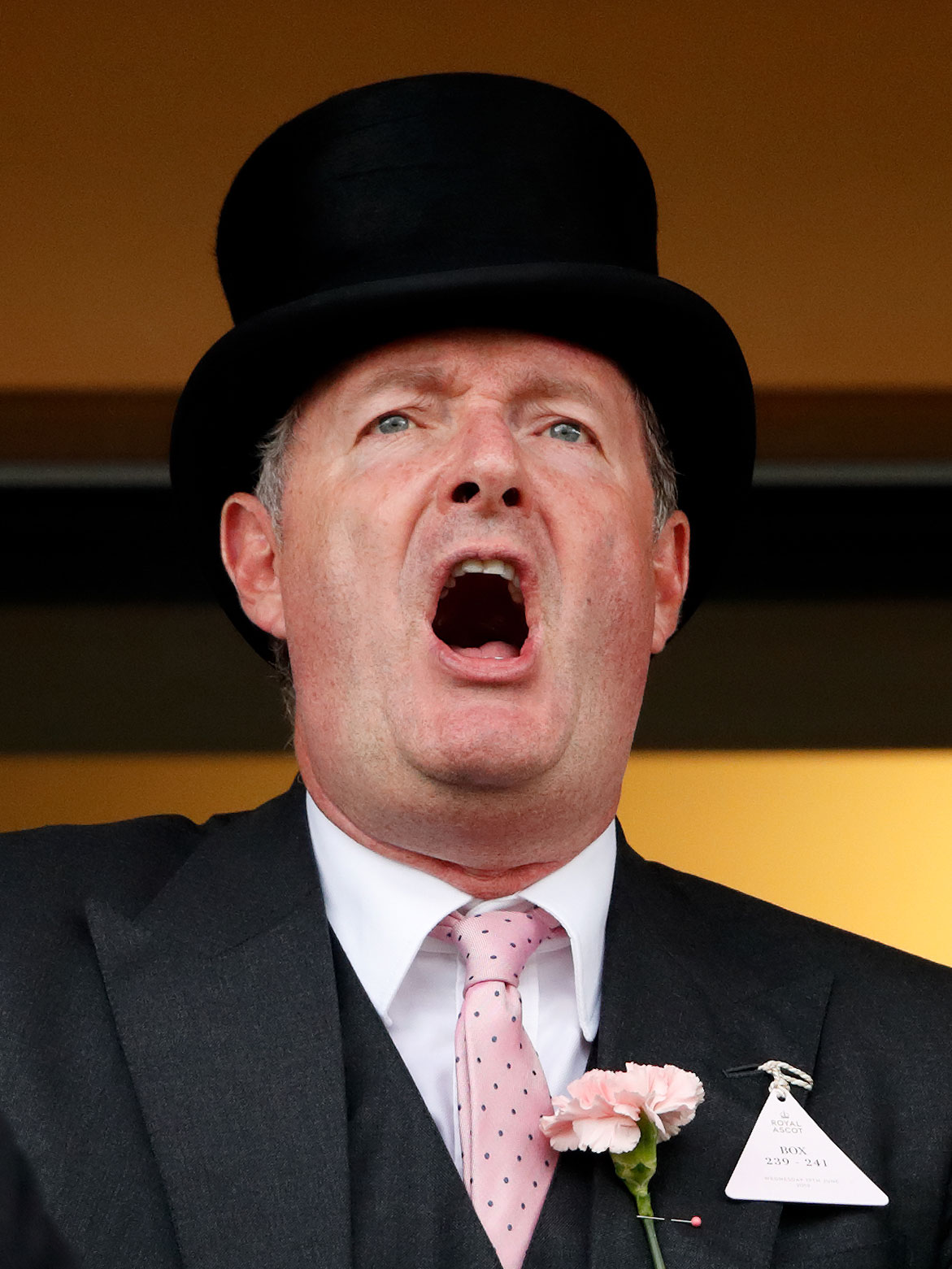 Addressing the situation, he said: ‘I got actually criticised for kissing my daughter on the lips the other day. I kiss all my kids on the lips.

‘I’m very affectionate with the kids. It’s how I was brought up and Victoria, and it’s how we are with our children.

‘We want to show our kids love and we protect them, look after them, and support them, and we’re very affectionate with them.’