In a candid chat, the former goalkeeper gushed over the pair’s “perfect chemistry” but insisted he isn’t interested in having a romance on the show.

David is believed to be single while Nadiya is in a relationship with Matija Škarabot.

Speaking to Press Association earlier this month, David said: “Logically, and this applies to anyone I’m sure, when you’re spending so much time with each other the chemistry is important, but obviously the goal for the two of us – Nadiya wants to win this competition as much as I do.

I think the chemistry between the two of us is perfect

“We want to get better and better each week and be entertaining at the same time.

“I think the situation with Nadiya and myself… there’s a goal in this,” he continued.

David went on to say his dance partner is a “fantastic teacher,” adding: “But we’re on Strictly Come Dancing, not Love Island or some other show where people get themselves together.

“I think the chemistry between the two of us is perfect because we know what we’re here for.

“We’re enjoying the process, even though being in the dance-off isn’t fun.”

In the first two weeks of the show with a public vote, David and Nadiya found themselves in the dreaded dance-off. 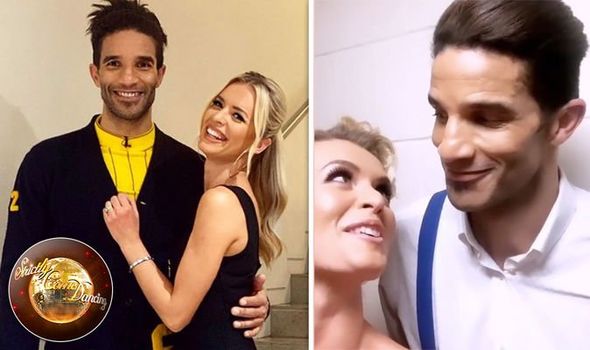 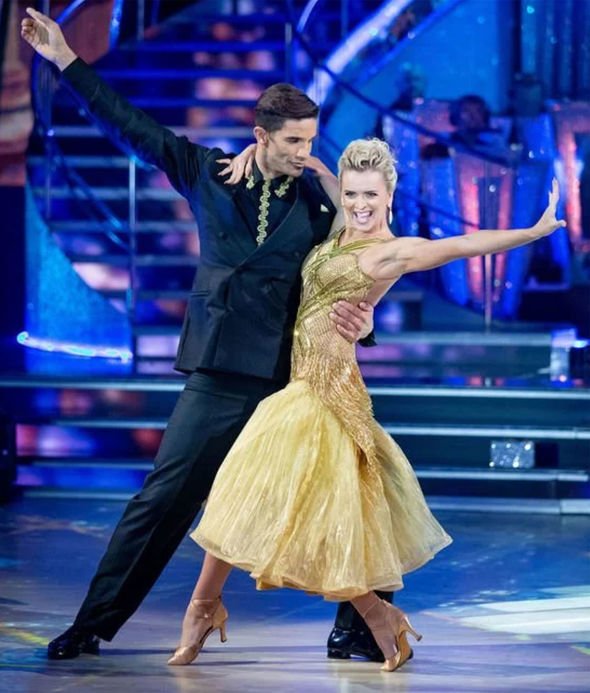 This weekend, the father-of-four and Nadiya performed a Jive to Such A Night by Michael Buble.

David’s efforts scored the pair 16 points out of a potential 40.

Ahead of his performance, David James revealed he’d been avoiding medical help backstage, despite being in pain from intense rehearsals.

Speaking to Strictly podcast hosts Joe Sugg, a former Strictly finalist, and Kim Winston, he said: “We are working in such a way where I am pushing my boundaries, where I was kind of frightened of it, in a sense a couple of weeks ago.

“Now I’m looking forward to the next day because I know there’s a chance at going a little bit further (sic).” 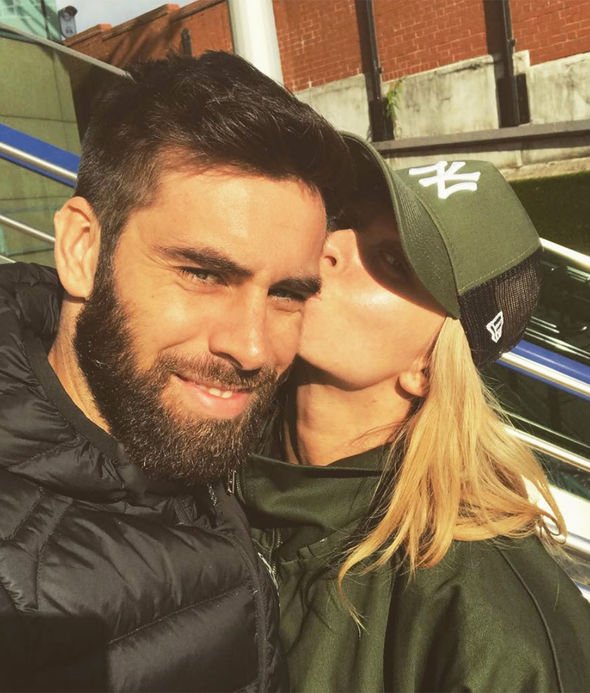 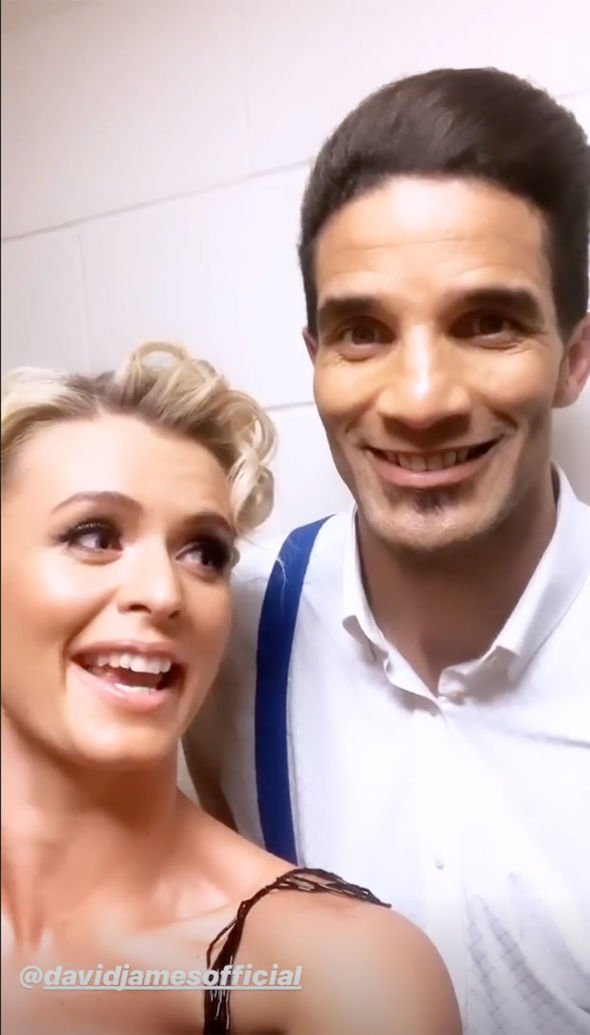 Addressing his muscle pain, he added: “Muscle ache is… put it this way, waking up in the morning is one of the most difficult things to do, you just want to lay in bed for an extra hour or five, I think you know the feeling.”

Joe, who danced with Dianne Buswell last year, then queried whether he had opted for salt baths yet.

“A lot of the guys have had massages and physio but I’m kind of avoiding all that, I’m just enjoying it.

“If it hurts, it means I’m doing something good.”

Strictly Come Dancing continues tonight at 7.15pm on BBC One.