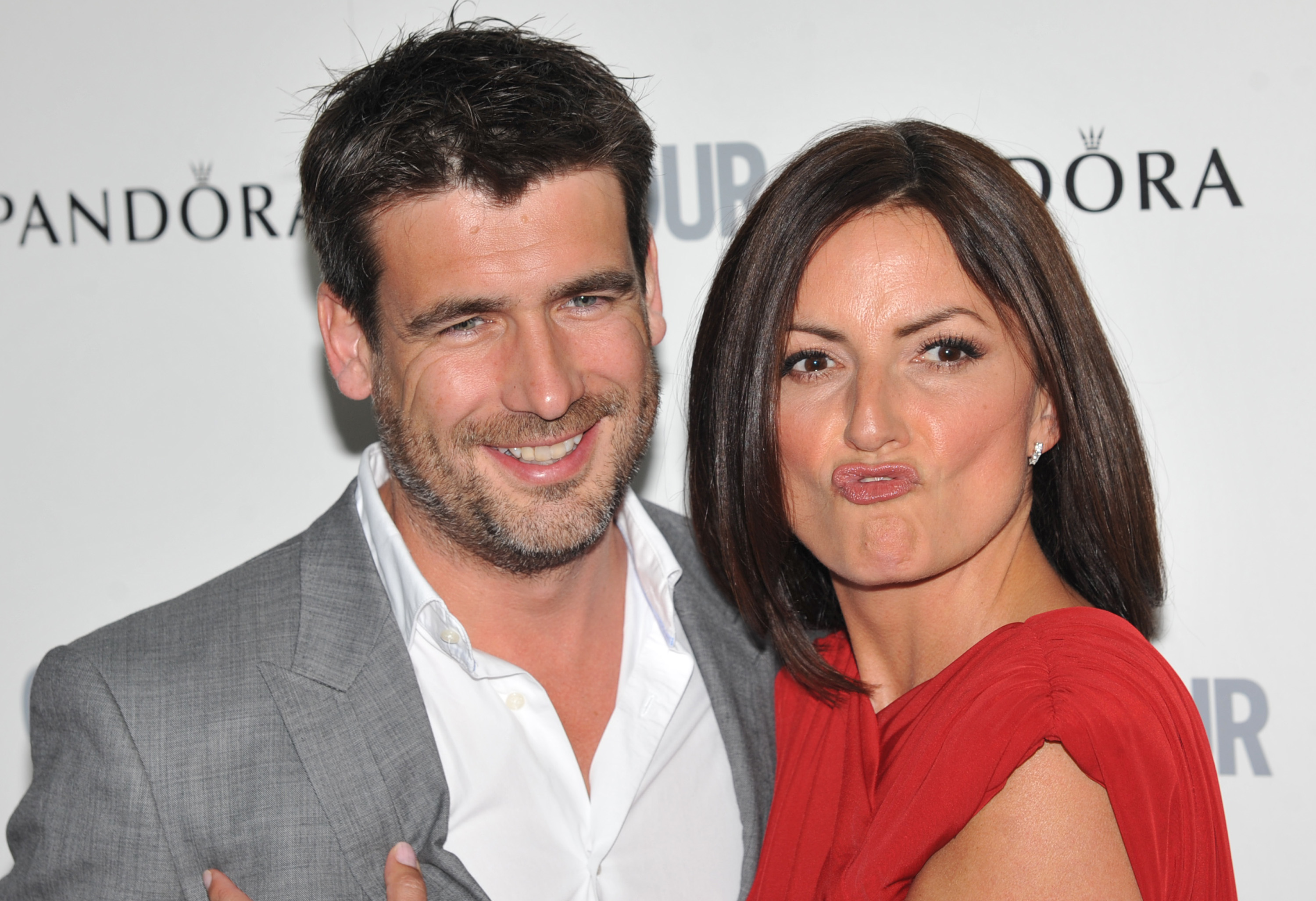 Davina McCall has opened up about the ‘awkward’ period in her life when she still lived with her ex-husband Matthew Robertson after they split.

The Masked Singer star was married to Matthew for 17 years before they announced they were separating in 2017. They share three children: Holly, 18, Tilly, 16, and 13-year-old Chester.

The TV presenter, 53, recalled a ‘transitional phase’ where she ‘hadn’t moved on’ while sharing the same house as her ex, but eventually moved out and rented a place of her own.

She revealed to Good Housekeeping: ‘We’d still been living in our house together, which was awkward. I hadn’t moved on and I was in this weird no-man’s land.

‘But then I moved out and started renting a place and that felt like the first step in a new phase. I thought “OK, we can look forward now”.’

The mum-of-three, who is now dating stylist Michael Douglas, continued: ‘It was transformative. And, since then, I’ve really tried to simplify my life and scale it down, which has been a very positive thing.’

Davina described getting divorced as ‘an enormous deal’ and urged people to support their friends if they are going through the same thing.

The mum-of-three confesses she was ‘critical’ of her body when she was younger but now embraces her imperfections and loves the confidence they give her.

She tries to reassure her daughters, that they will love themselves when they grow older in the same way she now does.

‘Now I have wrinkly skin on my tummy, I have a little varicose vein down one leg, I have flabby bits on my arms, and there’s nothing I can do about it – but I think I look fierce!’ she shared.

‘I see the same thing happening with my girls, and I think “Don’t worry, you’ll love yourself in the end, you just have to get through this bit”.’

Read the full interview with Davina McCall in the July issue of Good Housekeeping, on sale from today.

For more stories like this, check our entertainment page.

Follow Metro.co.uk Entertainment on Twitter and Facebook for the latest celeb and entertainment updates. You can now also get Metro.co.uk articles sent straight to your device. Sign up for our daily push alerts here.