Demi Lovato revealed that she is currently receiving monthly shots of a drug designed to negate the effects of opioids in an effort to curb her addiction.

The “Anyone” singer’s treatment is one of the many revelations she makes in her YouTube documentary series “Dancing With the Devil” which takes a candid look at her journey since she infamously suffered a near-fatal overdose in 2018.

Vivitrol is the brand name for a drug called Naltrexone designed to block opiate receptors in the brain that essentially prevents the patient from getting high if they were to take drugs. While it can only be taken on a temporary basis, Lovato says it’s something that can help her down the difficult path of addiction recovery.

At least for a few years, it can’t hurt me,” she says in the documentary (via Page Six).

The star is resorting to more intense measures after revealing that the night of her near-fatal overdoes was not the last time that she used hard drugs like heroin. 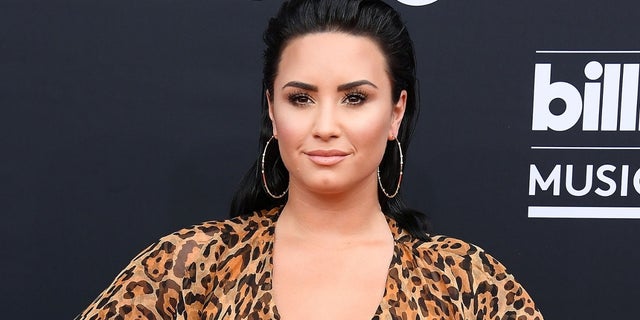 “I wish I could say the last night that I ever touched heroin was the night of my overdose but it wasn’t,” the two-time Grammy nominee explained.

Lovato confessed that she called the same drug dealer who supplied her the night of her overdose, who she also alleges left her for dead after sexually assaulting her that night as well, according to Us Weekly.

Page Six notes that Lovato’s drug recovery journey still includes alcohol and marijuana in moderation. However, she hopes to be completely done with hard drugs like heroin and to only use moderate drugs to help bridge the gap between full-on addiction and eventual sobriety.

“I know I’m done with the stuff that’s gonna kill me,” she says in the series. “But I wish that I could get some relief maybe through like weed or something, right?” 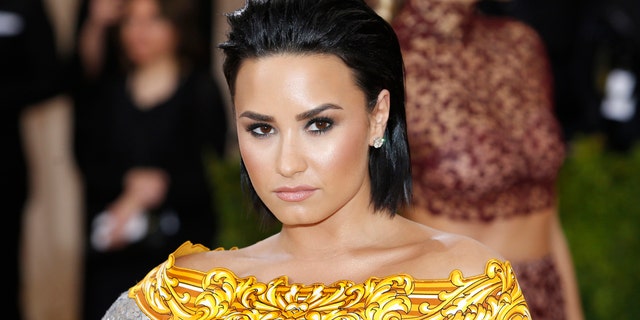 She adds, “I’ve learned that shutting the door on things makes me want to open the door even more.”

Although the star did heroin again after her relapse, she says the night of her overdose resulted from drugs that were laced with fentanyl, which she doesn’t want to mess with ever again.

“The one slip up that I ever had with those drugs again, the scariest thing to me was picking up heroin and realizing, ‘Wow, this isn’t strong enough anymore.’ Because what I had done the night I overdosed was fentanyl, and that’s a whole other beast,” she explains. “Realizing the high I wanted would kill me was what I needed to get me clean for good.”