Home » Celebrities » Did This Prentiss Scene On Criminal Minds Go Too Far?

Did This Prentiss Scene On Criminal Minds Go Too Far? 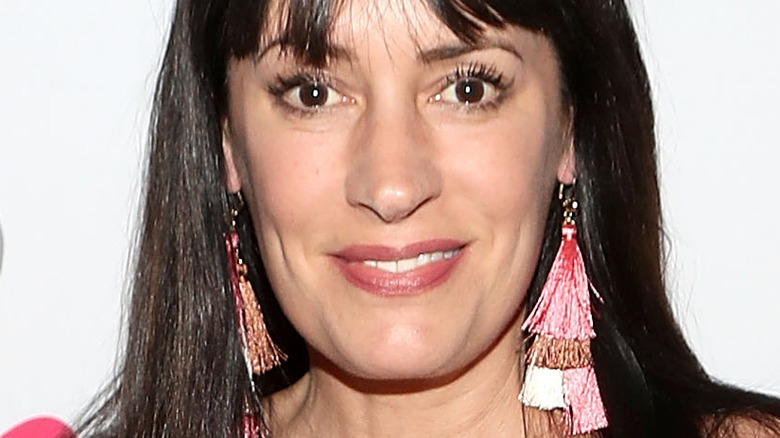 “Criminal Minds” is a police drama that kicked off on CBS in September 2005. The show had a long run, with its final episode airing in February 2020. However, those years were anything but peaceful or easy for the team behind the show, and the production was plagued by rumors of cast and writer drama pretty much the entire time.

The fact that “Criminal Minds” often ran scenes that can only be described as horrifying isn’t a big surprise; after all, real-life police work isn’t a walk in the park many days. But some of the show’s scenes often went too far, and fans often thought that the show crossed lines that didn’t need to ever be toed at all.

One scene that really bothered fans happened in Season 6, when the character Emily Prentiss faked her death. After learning that a man named Ian Doyle had broken out of prison and was probably planning to find and kill her, Prentiss ended up going into hiding. What happened next really bothered plenty of fans.

Many people think this Prentiss scene was just too much 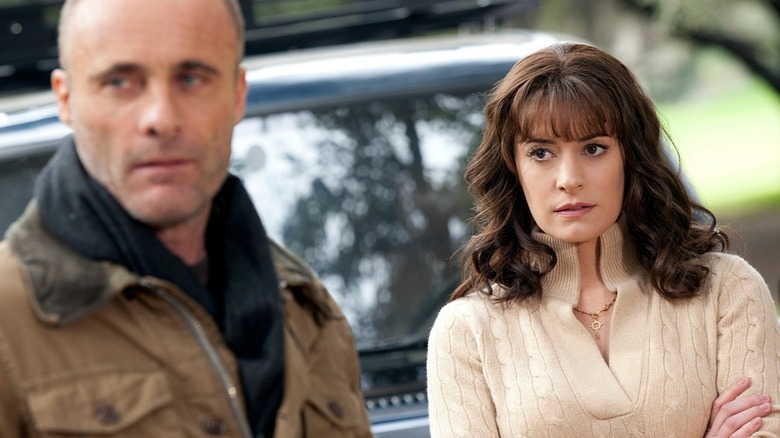 The situation between Prentiss and Doyle continued to intensify throughout Season 6 of “Criminal Minds.” After learning the backstory between the pair, viewers were startled when Prentiss began attempting to track Doyle down. He ended up flipping the script by both abducting and torturing Prentiss ostensibly for retribution.

Prentiss is eventually stabbed in the stomach by Doyle, and many viewers were left under the impression that she had died. There’s even a funeral held for her, but it turns out she was alive the entire time. Fans were less frustrated by this end result as they were by the fact that they were supposed to believe that Prentiss fooled an entire team of top-level investigators in the first place.

For her part, the actor who played Prentiss, Paget Brewster, loved the seven seasons she spent on the show, and especially loved her character. In 2016, she told Criminal Minds Fans that her role did a lot of good. “I think it sent a great message about female empowerment, respecting our careers as women, as well as the notion of coming home.”