Dan Walker discusses his style of presenting on Channel 5 show

Dan Walker was asked: “So Dan, what’s the problem with Neighbours?” by podcast host Aimee Fuller and, laughing, insisted the shake-up in the channel’s programming was absolutely nothing to do with him. The broadcaster had previously announced that he was part of their plans to revamp and provide new and exciting content.

“Oh no, don’t blame that on me!” he groaned playfully after Aimee pointed out that Neighbours being removed from production coincided with his new role at the channel.

“I wish I had that level of power!” he joked.

“If I did have that level of power, I’d have kept Neighbours forever.

“For the Neighbours brothers and sisters out there, I loved Neighbours growing up,” he insisted, before adding: “My dad hated it!” 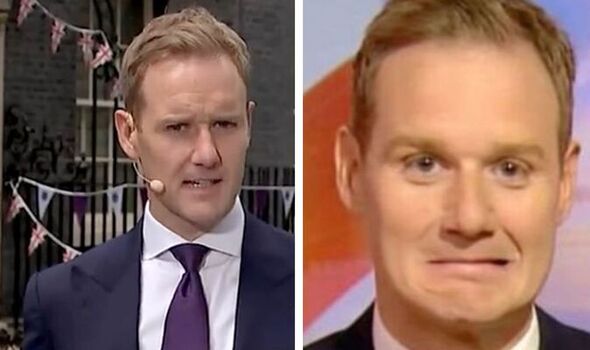 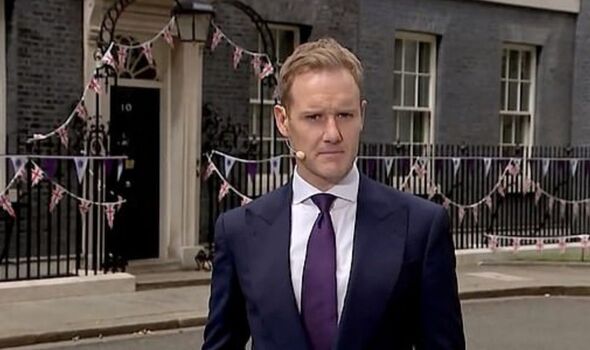 He chuckled: “Do you think I went into my first meeting and said: ‘Right, you sign me, you get rid of Neighbours?'”

The much-loved Australian soap captured the nation’s hearts when it first arrived in 1986, and had entered its 36th year on UK TV screens when Channel 5 announced it was no more.

When it was first introduced, Brits were an entire 18 months behind the action in Australia, but it was still a firm favourite.

Dan has claimed he had been watching at the time of the “Plain Jane” era, referring to Jane Harris’ original appearances in the late 80s. 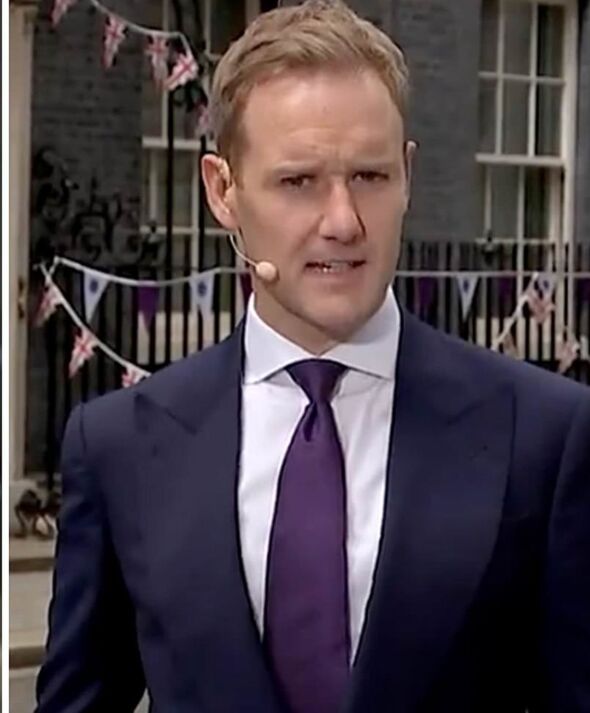 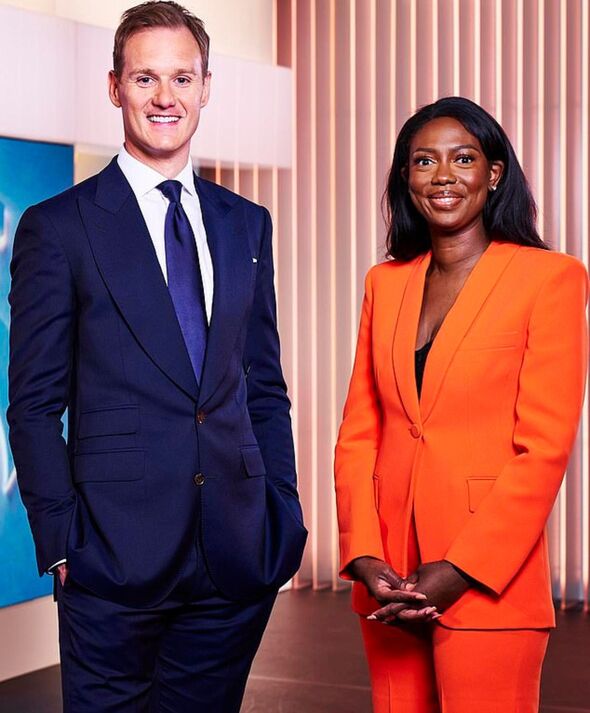 Jane was played by Annie Jones, who had originally auditioned for the role of Charlene Mitchell, but lost out to Kylie Minogue.

She made a comeback to the show in 2018, but Dan recalled her from the first time around.

“For whatever reason I’ve decided to uproot things and move to Channel 5,” he told her.

However he is feeling relaxed despite the upheaval of relocating to London.

“There is no pressure – pressure doesn’t exist,” he exclaimed.

According to Dan, nothing short of being asked to play piano for the nation in front of the Prime Minister is likely to faze him in his new role – even though his first day saw visiting Downing Street.

“I’ve never felt nervous on telly ever,” he announced cheerily.

“The first time I was on network telly at Wimbledon…the director, Carl Harks, was in my ear,” he recalled.

“[He said] ‘Dan, I know you’ve not done this before but there are 13 and a half million people watching – don’t f*** it up!'” the sports reporter reminisced.

His director later explained to him that he had been trying to boost his adrenalin to get positive results, adding: “I said that to you because I know that’s your sink or swim movement.”

Dan now says that, in moments of tension, he aspires to channel the attitude of Olympic swimmer Adam Peaty.