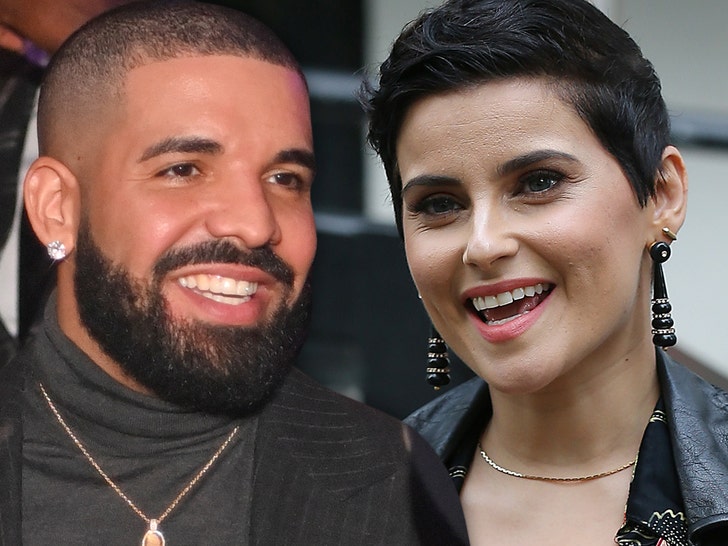 Drake‘s been on a roll with iconic music acts lately, and he kept that going with OVO Fest this week … kicking off the event with a performance from none other than Nelly Furtado.

It’s true … Drizzy was able to book the reclusive Canadian singer Thursday for his North Stars concert, Day 1 of the event — which is a big deal … NF hasn’t hit a stage publicly since at least 2017, and hasn’t really performed much in general dating back to 2007.

Of course, she was hot stuff in the 2000s … with a slew of fan-favorite hits, some of which she sang side by side with Champagne Papi and the rest of the crowd, who went nuts.

You gotta watch this, because Drake certainly hyped it up … telling the audience that he needed them to sing as loud as possible for the next artist he was gonna bring up, noting it was a bit of a mission to get her to come out like this. Then, Nelly emerges … and it’s wild.

She sang “Promiscuous Girl” and “I’m Like a Bird,” among other tracks … and her set essentially became a sing-along. At one point, Drake even said she had a choir on her hands that night — so yeah, she was feeling the love from the OVO-goers. Super cool moment.

Nelly has had issues with the limelight, which led to her stepping away. So, the fact Drake got her out is epic. Even all these years later, people still love them some Nelly Furtado.