Dua Lipa and Anwar Hadid let the cat out of the bag that they’re dating by snuggling at a UK festival show — but we’ve learned before they cozied up to music, they played their own music.

Sources connected to the couple tell TMZ … Anwar and Dua are, in fact, dating, and things started with a mutual appreciation of their respective musical talents. We’re told Anwar had relayed he was a fan of Dua — a friend of his sister, Gigi — and she was actually a fan of his too.

Dua is a huge pop star, and as it turns out … Anwar dabbles in his own tunes as well. Our sources say Dua peeped his new album, “Bleach,” this year and told him she dug it.

Well, we’re told things really started to snowball around early June when Anwar caught wind that Dua had broken up with her BF, and reached out to her for a date. Our sources say the 2 went out, had a good time and liked each other enough to run it back.

After that, we’re told Anwar invited Dua to his 20th birthday party around mid-June — where eyewitnesses tell us it was obvious to everyone that something was going on between them, as they looked very much so like a romantic pair.

We’re also told Dua spent several days in L.A. before flying back to London, where she lives. 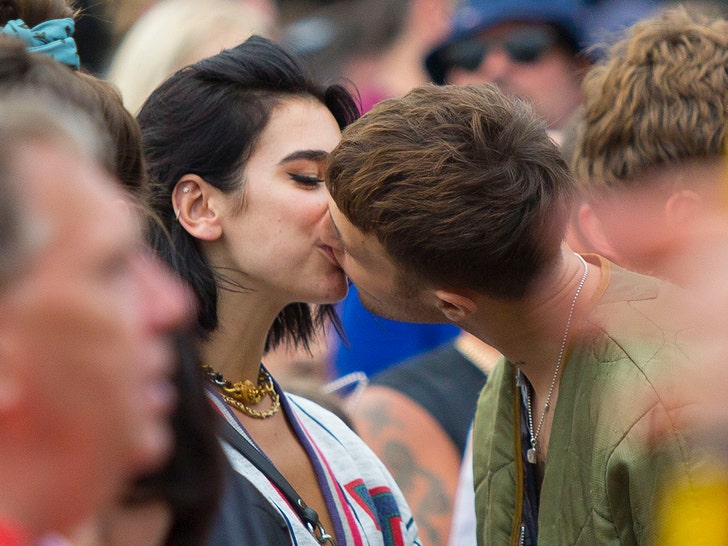 Fast-forward to this past weekend in London, and we saw what we’re told was a foregone conclusion … Anwar and Dua kissing in public at the British Summer Time Hyde Park music fest.

Our sources tell us prior to linking up with Dua in the U.K., he was in France for the Maison Valentino Fashion Show … but then immediately flew to England to be with Dua.

So far, it’s looking like a long-distance relationship — but we’re told Dua and Anwar are committed to making it work … for now, anyway. 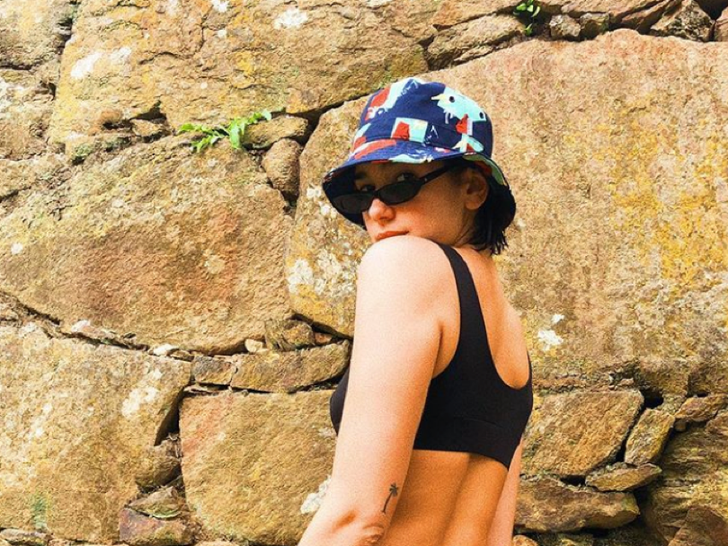