His crowning achievement? Ed Sheeran (and his star-studded list of friends) prepare for a nerve-racking rendition of the national anthem to lead the Queen’s Platinum Jubilee celebrations next month

Even for a man tipped this weekend to become Britain’s first billionaire musician, it is a nerve-racking challenge.

But when Ed Sheeran performs at the grand finale of the Queen’s Platinum Jubilee Celebrations on June 5, he will have plenty of company.

The Mail on Sunday can reveal that a glittering array of stars will join Sheeran as he leads the country in singing the national anthem at the end of the Jubilee Pageant. 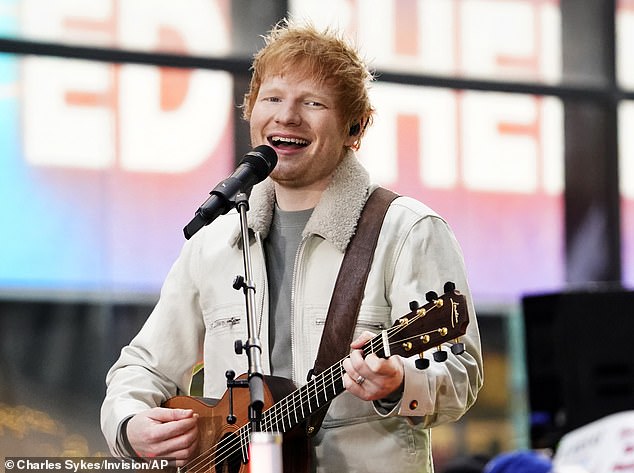 A source said: ‘There will be names that we closely associate with each decade of the Queen’s reign and they will be joining Ed Sheeran for the closing proceedings.’

Britain’s Olympic heroes loom large, including Lord Seb Coe, Tessa Sanderson and Dame Kelly Holmes. TV weatherman Michael Fish, who famously said there was no hurricane on the way hours before the Great Storm of 1987, will also be on stage.

Their appearance will come at the end of four days of celebrations to mark the Queen’s seven decades on the Throne. As part of the Platinum Jubilee Pageant, the cast of Mamma Mia! the musical will perform Abba songs on a float.

During the pageant parade, each decade of the Queen’s reign will be represented by an open-topped bus featuring well-known personalities associated with the era. 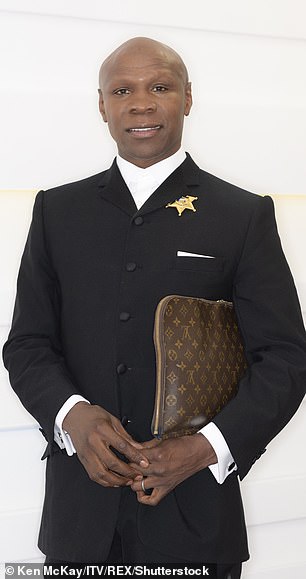 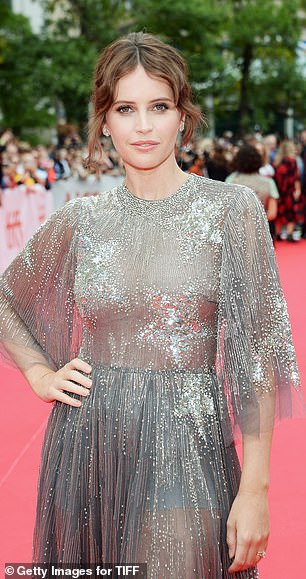 A source said: ‘There will be names that we closely associate with each decade of the Queen’s reign and they will be joining Ed Sheeran for the closing proceedings. Chris Eubank (left) and Felicity Jones (right) will also make an appearance