The celebrity version of Gogglebox will air this Friday as Emilia Fox and her cousin Laurence joins in on discussing Britons favourite TV shows. Celebrity Gogglebox will return for a new six-part series on Friday, June 14, at 9pm on Channel 4. Emilia and Laurence will be sharing their views as they turn from regular TV fans to professional critics, all from the comfort of their own home.

Emilia is part of the famous Fox family, who include several members in the acting profession over a number of generations.

She is the grandchild of Robin Fox, an actor and theatrical agent and his wife Angela Worthington, actress and daughter of the English playwright Frederick Lonsdale.

So is Laurence, Emilia’s cousin, who will appear alongside her on the Gogglebox sofa this Friday.

Read below for a rundown of the famous Fox family. 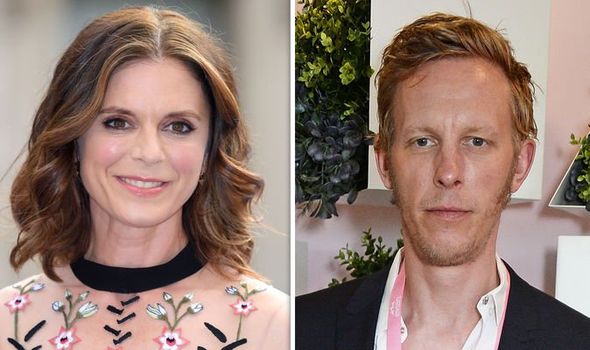 He was a theatrical agent and actor and chairman of the English Stage Company, but maybe best remembered as the founder of a family of actors.

Together they had three sons – the actors James and Edward Fox, and Robert, who became a theatrical agent. 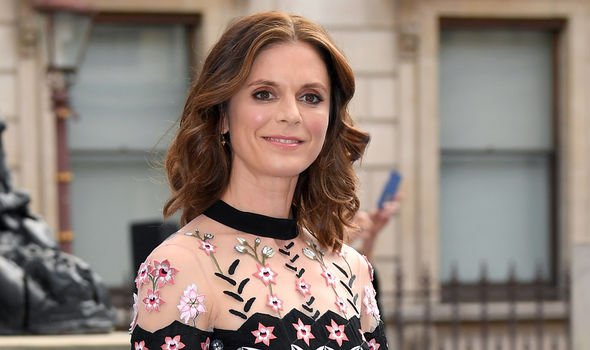 Emilia Fox has been working as an actress for more than 20 years.

The 44-year-old’s notable films include The Soul Keeper, for which she won the Flaiano Film Award for Best Actress, The Republic of Love, Things to Do Before You’re 30, Keeping Mum, Cashback, Flashbacks of a Fool, Ways to live Forever, A Thousand Kisses Deep and the fantasy-horror drama film Dorian Gray.

In Britain, Emilia has performed in plays with high-profile actors such as Les Liaisons Dangereuses with Jared Harris and Coriolanus with Ralph Fiennes. 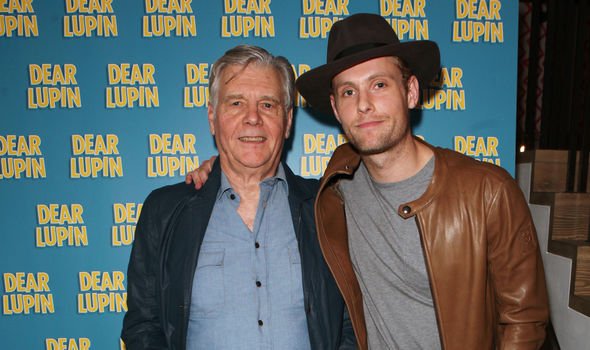 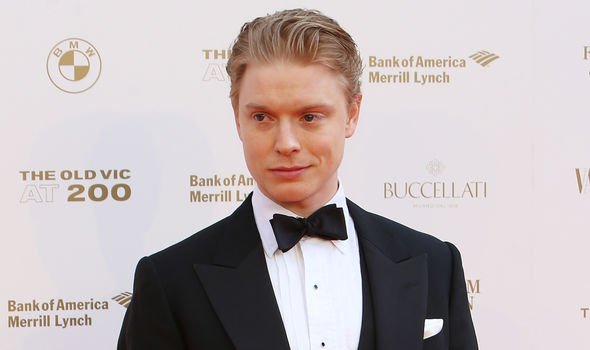 Emilia’s cousin Laurence is best known for his leading role as DS James Hathaway in the British TV drama series Lewis from 2006 to 2015.

Freddie Fox, who is the brother of Emilia, is also an actor.

His screen career highlights include roles as singer Marilyn in the BBC’s Boy George biopic Worried About the Boy and King Louis XIII in The Three Musketeers.

James Fox, Emilia’s uncle and father of Laurence is also a member of the eel-known acting family.

He appeared in several notable films of the 1960s and early 1970s, including The Servant, Thoroughly Modern Millie and Performance, before quitting the screen for several years to be an evangelical Christian.