Emmy-nominee Kaley Cuoco gets emotional over first-ever nod for 'The Flight Attendant': 'Surreal' 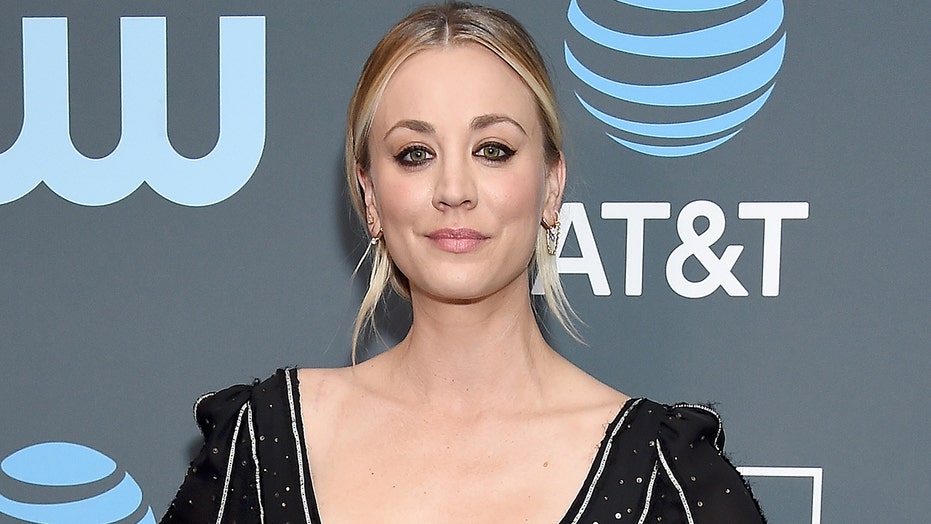 Kaley Cuoco is in a celebratory mood.

The 35-year-old actress is among those in Hollywood to have been honored with an Emmy nomination Tuesday morning. Cuoco was recognized for her work in HBO Max’s “The Flight Attendant,”

The show sees her play a jet-setting partier who, after a night out on the town with one of her passengers, wakes up next to his dead body and no memory of what happened the night before.

Despite getting an early start in Hollywood as a young star, Tuesday’s Emmy nomination was Cuoco’s first. Emmys are considered a top-tier award in the television industry.

To celebrate her big day, the actress took to Instagram to share a pair of videos of herself reacting to the news of her own nomination, and the outstanding comedy series nomination earned by “The Flight Attendant.” 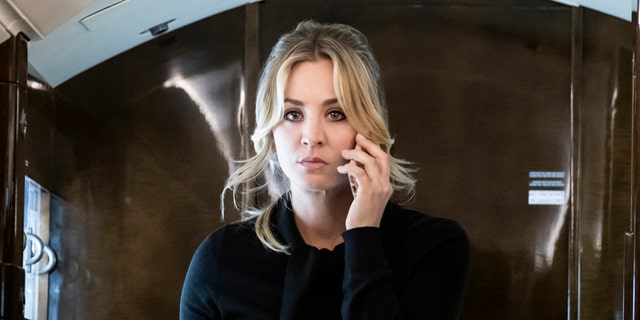 In the first clip, the pajama-clad “Big Bang Theory” alum sits on a couch watching the nomination announcement, and when her name is called, she perks up, smiles and laughs.

She then turns to the camera and in a raspy voice, says, “I have no voice to say how happy I am!” She then continues to laugh, cheer and clap.

In the second clip, the star melts to the floor and rests her head on the couch cushion when “The Flight Attendant” is listed among the nominees for outstanding comedy series. 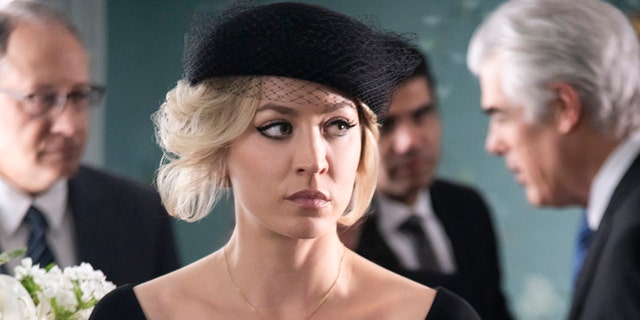 In ‘The Flight Attendant,’ Cuoco plays Cassie, a party-loving flight attendant who finds herself in trouble in Thailand.
(HBO Max)

“First timer over here,” the actress wrote in the post’s caption. “Thank you @televisionacad for a moment I will never forget. 9 nods for team @flightattendantonmax.”

Cuoco, who also worked as an executive producer on the series, concluded: “Thank you thank you to my entire flight crew!!!! Surreal.”