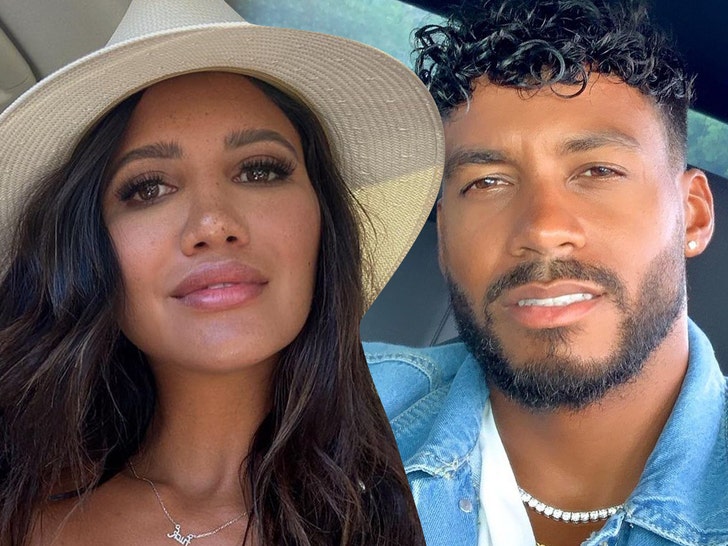 “FBOY Island” star Jarred Evans is reimagining the old adage “nice guys finish last” … ’cause in the end, co-star CJ Franco chose him and their relationship’s on ???.

Jarred tells TMZ … he and CJ are most definitely still in a relationship since the HBO Max reality dating show finale aired 2 weeks ago, though the show was filmed in March and April in the Cayman Islands. 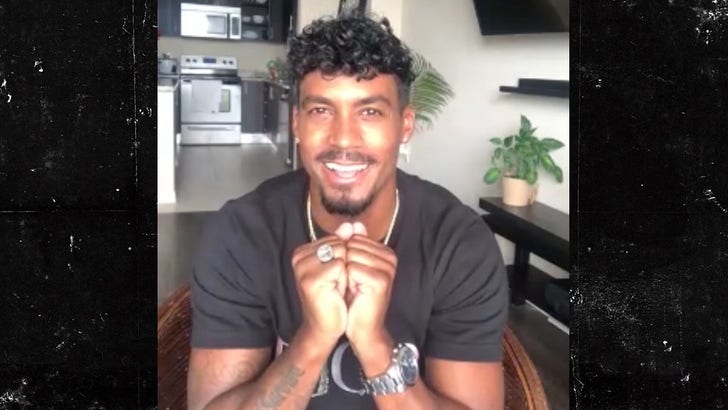 We’re told, for now, Jarred and CJ are trying the whole long-distance thing. She’s visiting him in Miami very soon. They’ve sporadically posted stuff on social media since the finale, but Jarred tells us that’s all going to change soon … vowing to post more on TikTok with CJ and pictures of them together.

Jarred makes it clear … he and CJ are still very happy together. But, have they exchanged the 3 words every person in a relationship wants to hear? Not yet … but Jarred did reveal a move to L.A. is imminent. Get ready, CJ!!!

For the uninitiated … CJ had an up-and-down relationship with Casey Johnson, dubbed the “FBOY.” When Casey got the boot from the show … fans had a feeling she would still pick him. Nevertheless … Jarred “the nice guy” entered the pic and CJ chose him.

The prize? Well, besides the blossoming relationship … Jarred and CJ split the $100k pot. We’re told he used it for his high-end tea company called Le Bon Thé.

Sounds like these kids have a great thing going … which is a HECK of a lot more than can be said about these two other “FBOY Island” stars. ¯\_(ツ)_/¯