Several members of the royal family attended the Royal Ascot this week.

While Kate Middleton and Prince William put in a chic joint appearance at the start of the week, Prince Andrew and his ex-wife, Sarah Ferguson, the Duchess of York, attended together on day four. And even though they’re divorced, Princess Eugenie and Princess Beatrice’s parents remain close.

For the event, Ferguson, or Fergie as she is often known, wore a bright yellow wrap dress. She completed the look with a striking pair of purple heels, a green fascinator, and a green Gucci Square G shoulder bag, which you can still shop. And when Queen Elizabeth arrived, Fergie performed a curtsy to Her Majesty. 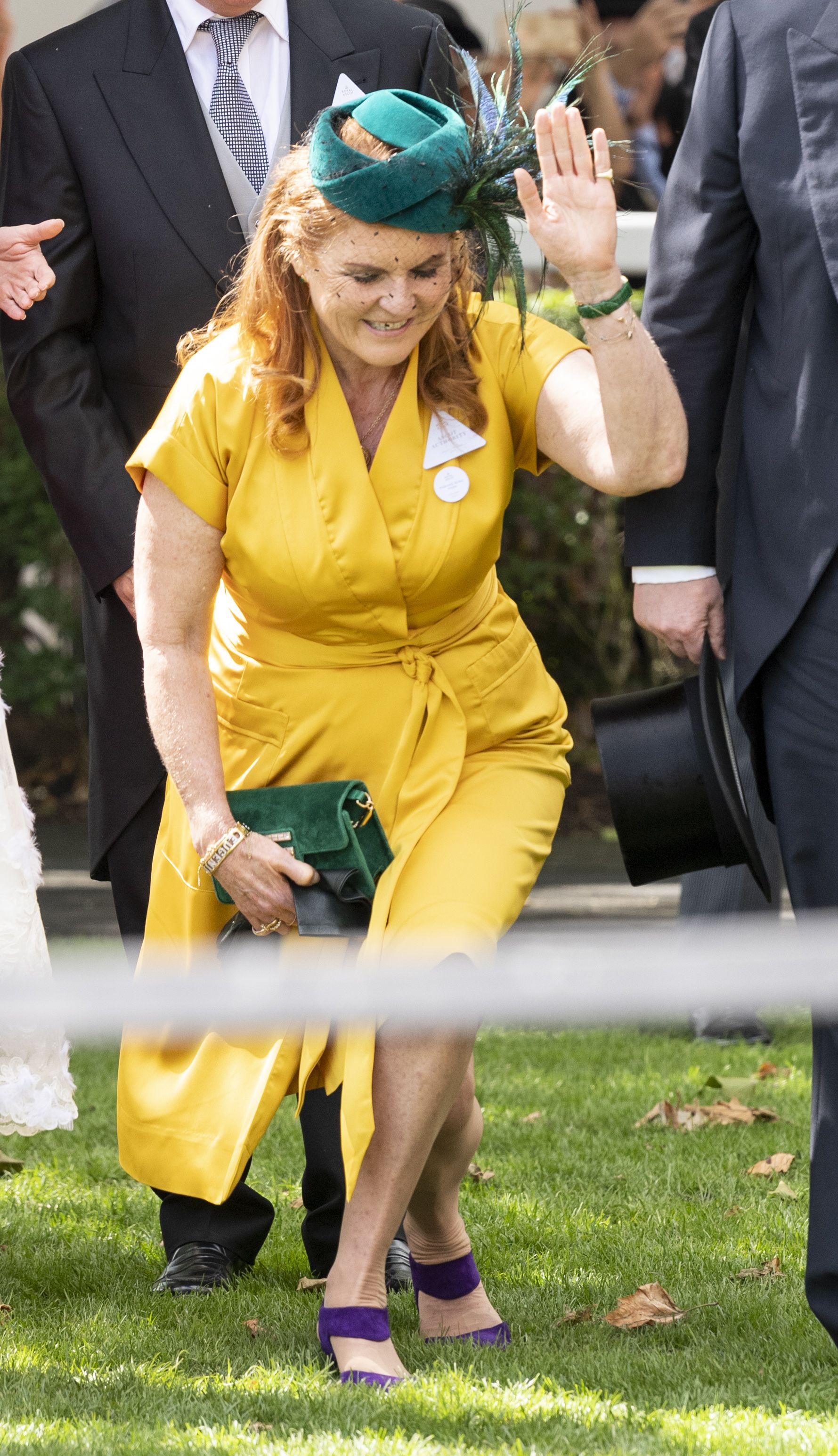 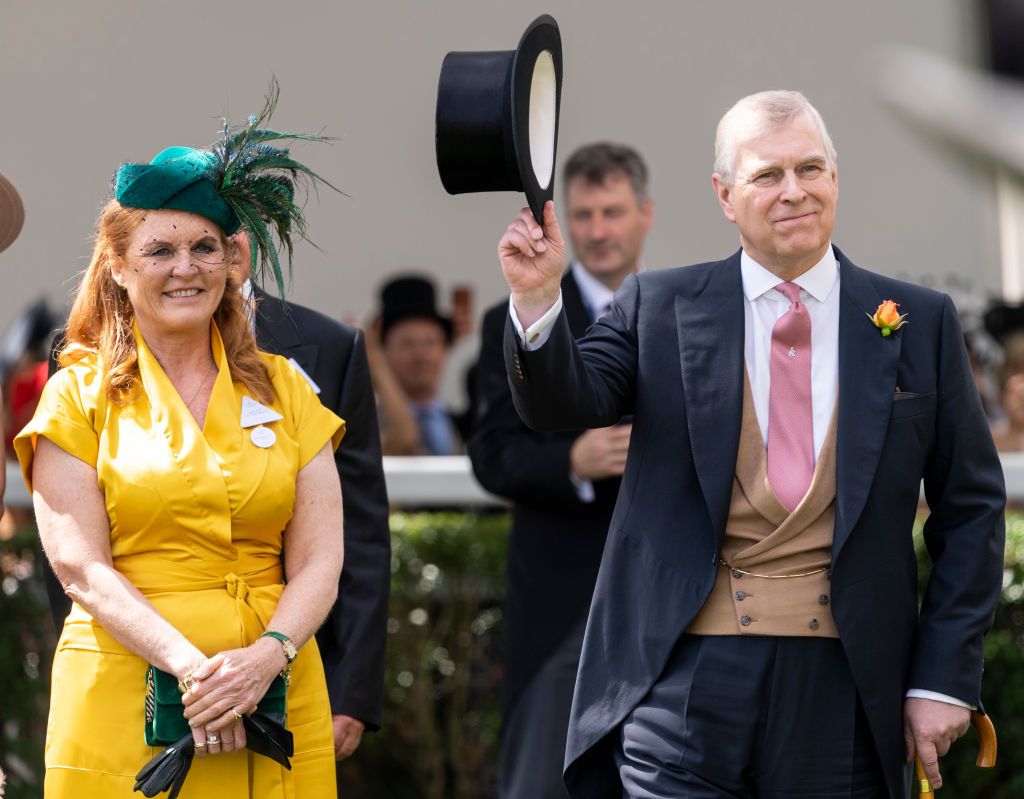 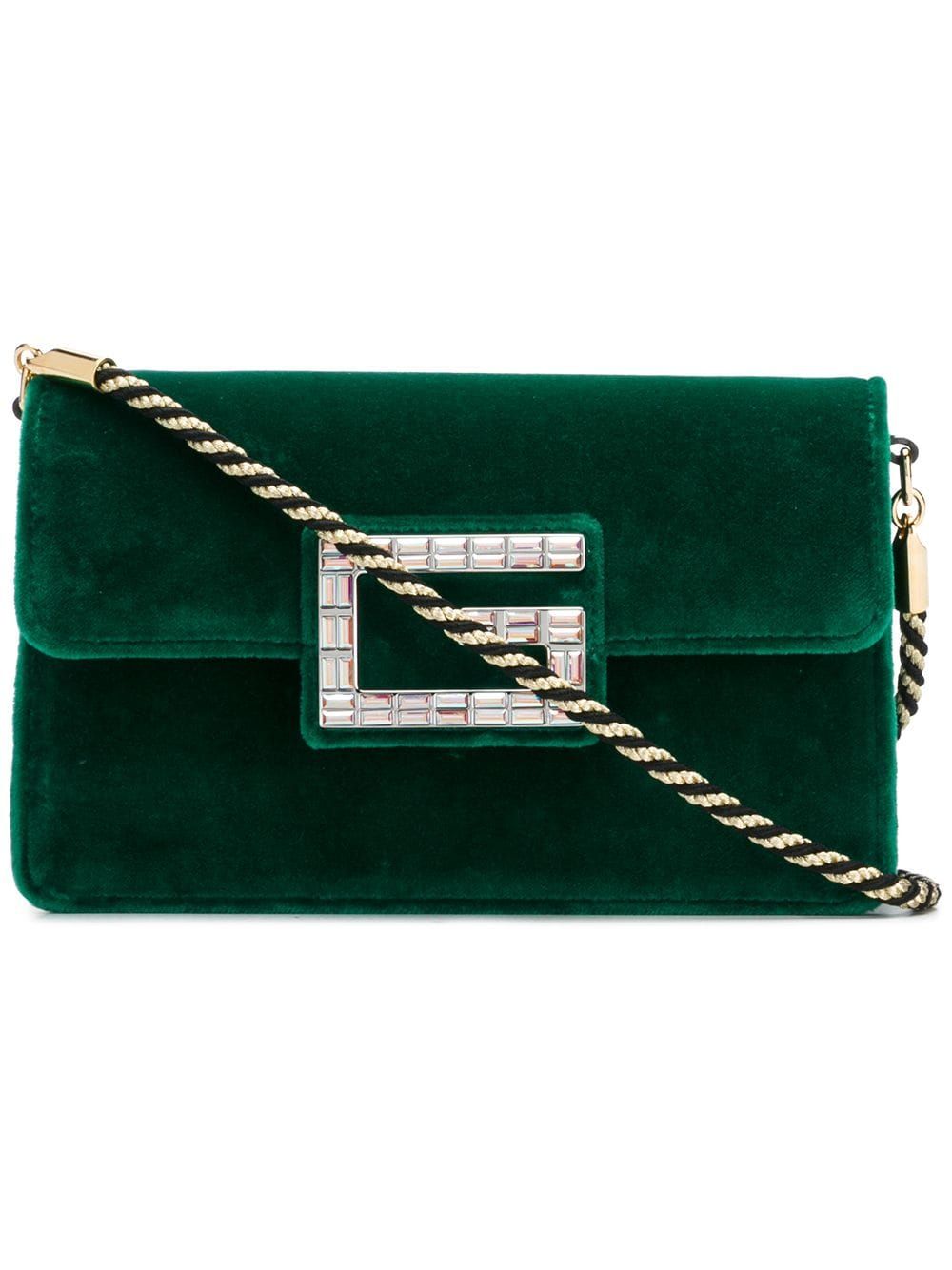 People noted that Fergie “showed off her deep curtsy” for the queen, which is a mark of respect for the monarch. Meanwhile, the Daily Mail called the move “her trademark deep curtsy.”

Richard Palmer for the Daily Express wrote, “the Duchess of York gave one of her legendary deep curtseys to the Queen,” and also noted that Fergie was even spotted in the royal box at Ascot, when “Andrew took his ex-wife in to chat briefly to the queen.”

While it’s unclear what Fergie’s hand gesture signified as she performed her curtsy to the queen, it seems that the Duchess of York was extremely happy to be attending the Royal Ascot alongside her family this week.