The former Bunk’d stars met up at the annual benefit event, which also celebrated 15 years of service for City Year Los Angeles.

For those that don’t know, City Year helps students and schools succeed, where teams of City Year AmeriCorps members cultivate learning environments where students can build on their strengths, fully engage in their learning and experience success.

If you missed it, Will and Raphael are no longer starring on Bunk’d, as the show shifted it’s focus and changed up it’s cast for the upcoming sixth season. Get all the details here! 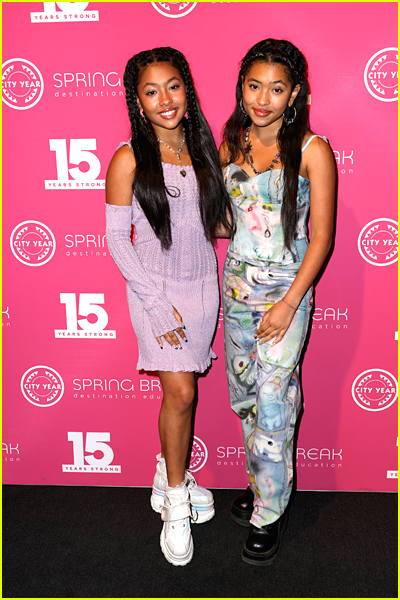 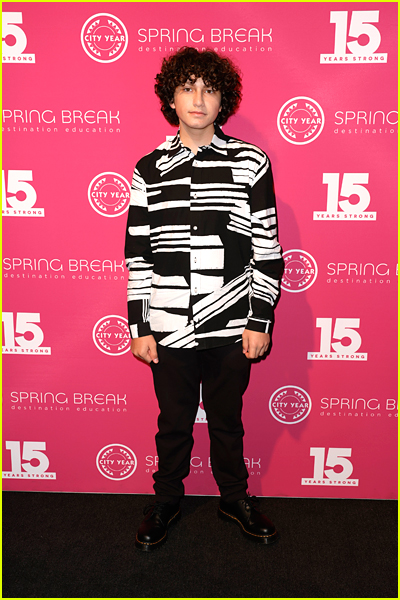 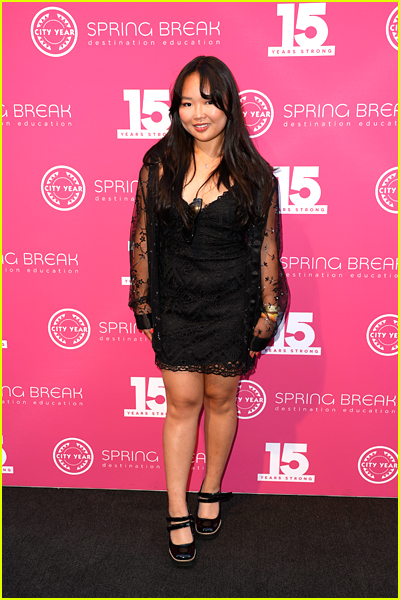 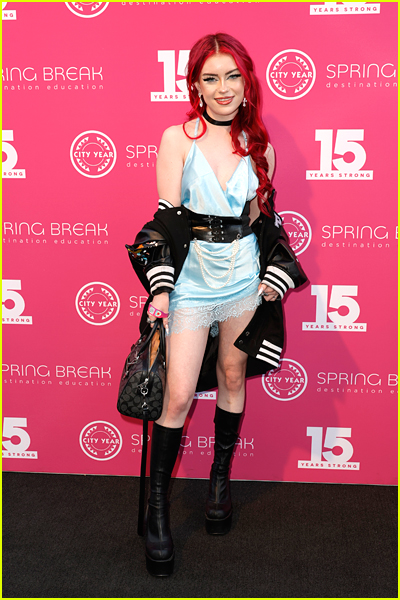 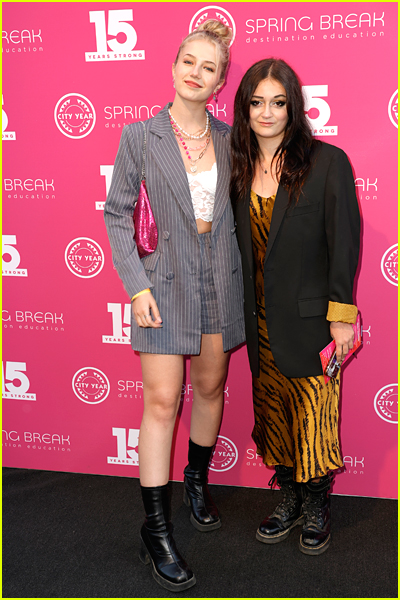 Get to know Sophie with 10 Fun Facts! 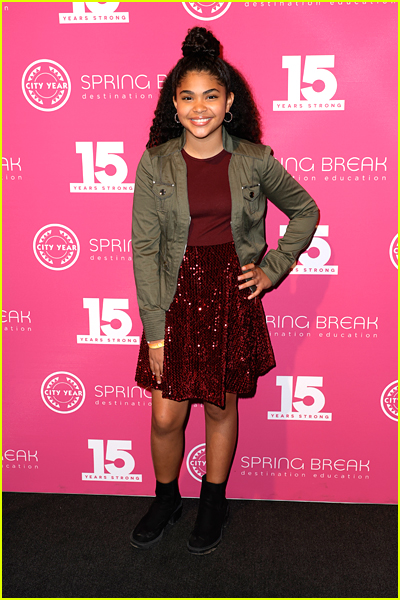 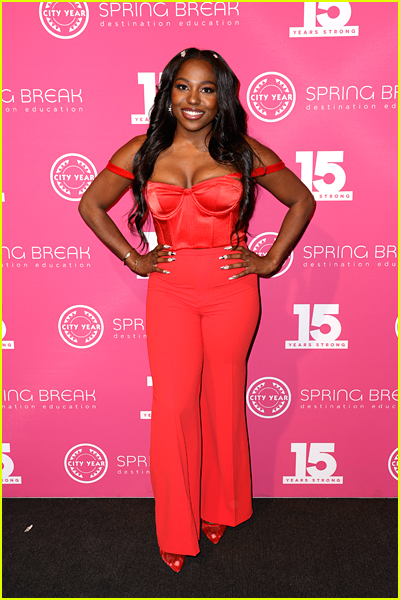 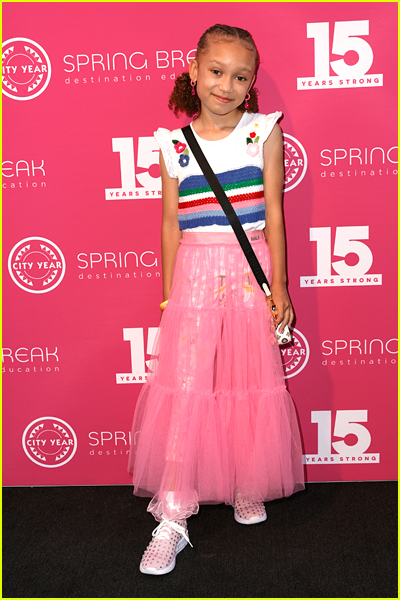 Mykal-Michelle can currently be seen on Raven’s Home on Disney Channel and in Cheaper By The Dozen on Disney+! 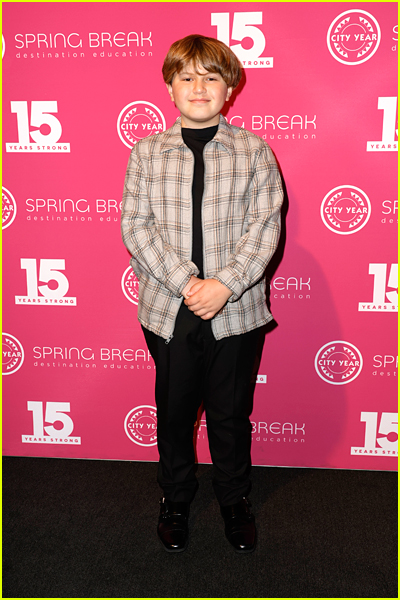 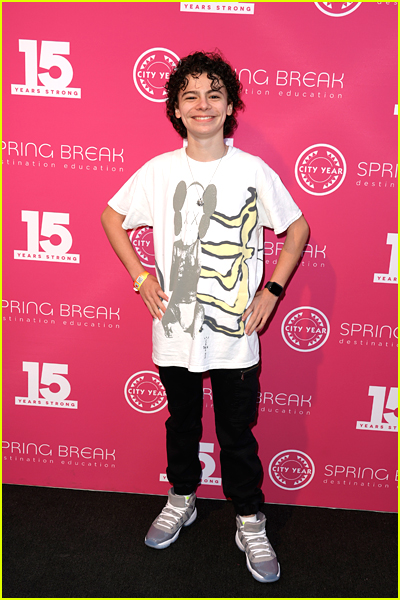 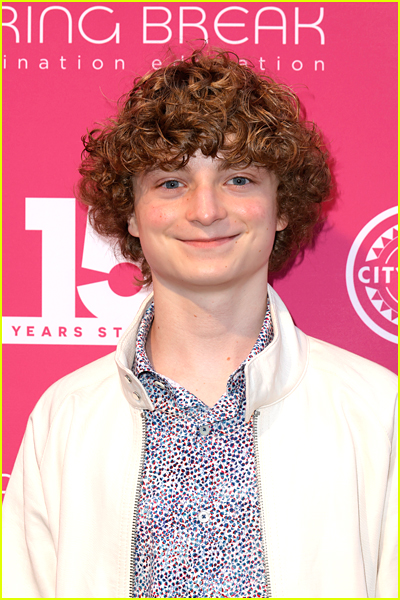