Gemma Collins has reportedly been having £250 weight loss injections to help her shed the pounds. 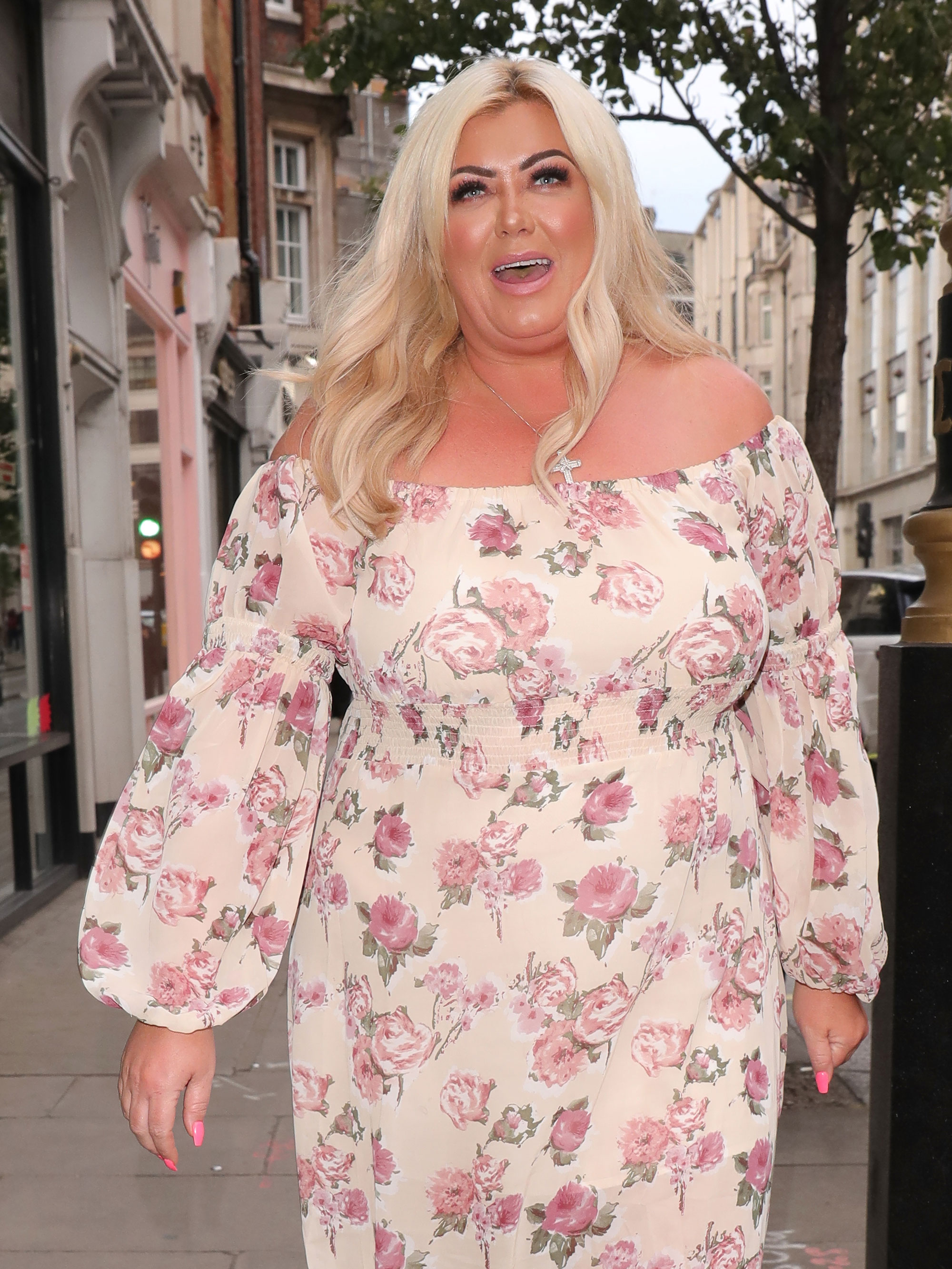 The Essex reality star has been flaunting a slimmed down figure in recent months, wowing fans with her trimmer waist line, having reportedly lost three stone.

Now it has been revealed by The Sun that the 38-year-old telly star is following weight loss plan SkinnyJab, a series of injections that suppress the appetite.

The official website states that SkinnyJab ‘removes hunger from the equation’ and also claims: ‘An appetite suppressant used in the SkinnyJab plan can regulate the glucose level in your blood, allowing your body to use your stored fat for energy. 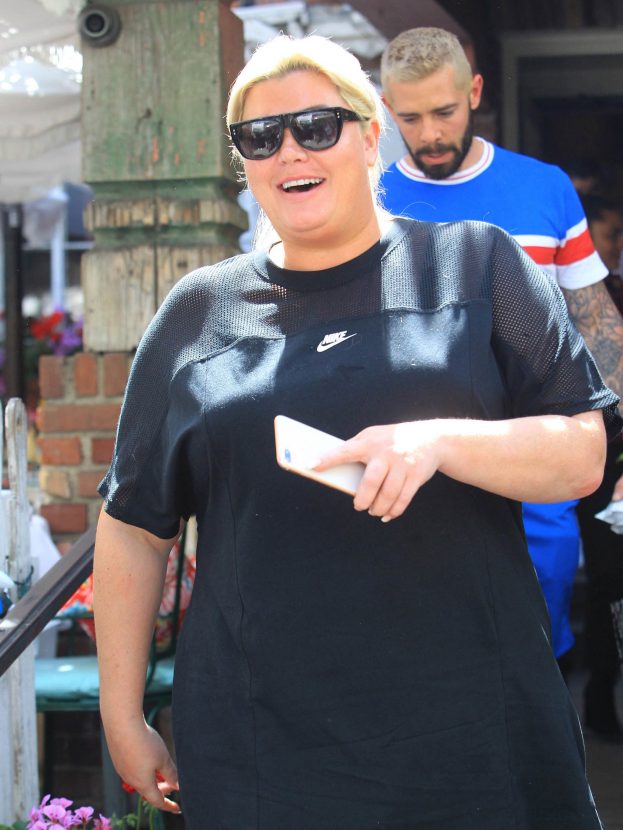 ‘This means that you can safely consume small portions without experiencing the undesired effects of starvation mode.’

The first programme lasts for three weeks and costs £250 while repeat jabs are £135 each, lasting from two to four weeks.

Despite the reports that needles are to thank for Gemma’s recent weight loss, the self confessed diva has been hinting that various other methods have been responsible for the change in her physique.

In one posey Instagram post, the GC hailed a vegan diet the reason behind her shrinking waist line, telling fans: ‘Thanks for your weight loss comments my hard work is defo paying off ✌?#veganlifestyle #eatlifenotdeath?.’

Thank you @charlie_king85 for your amazing ? work outs ✌?#LA you can also book Charlie to be your personal trainer guys ?? hit him up @charlie_king85

Meanwhile, the feisty TV personality’s nutrition and fitness instructor Vicky Young claimed that she is on a ‘no carbs and no sugar after 6pm’ regime.

If your waking up UNMOTIVATED today I hope this HELPS …… if I can you can ✌?#keeppushingyourself #motivation #achieve #believe

The health guru gave an insight into Gemma’s daily food intake, telling new! Magazine at the time: ‘For breakfast she’ll have poached eggs, avocado, tomatoes on sourdough, then lunch will be a big salad with kale, peppers and avocado, with either chicken or tuna steak.

‘For dinner, I make her vegetarian curries, or sometimes it’s chicken and halloumi kebabs with peppers on a skewer with tzatziki salad.’