The BBC newsreader hosts In conversation with George Alagiah: A Bowel Cancer UK podcast where he speaks to different guests about living with cancer. In the most recent one, the newsreader interviewed Steve Clark from Caversham who has stage four bowel cancer, along with oncologist Professor Mark Saunders from The Christie NHS Foundation Trust in Manchester.

During their chat, they spoke about having chemotherapy to help treat the disease, where George revealed he had a scare the second time he went in for it.

George, 64, who was first diagnosed with bowel cancer in 2014, spoke about his own experience of chemotherapy, explaining: “I had 5FU (Fluorouracil) and Oxaliplatin on the first go and on the second time, two weeks later, my oncologist introduced the Irinotecan.

“It’s important for people to know, this is what made it scary, what happened to me was my pulse rate just dropped and I remember somebody shouting to get the atropine.”

He continued: “Atropine’s something out of the Bond movies, I thought, ‘Oh my god, what’s going on’. 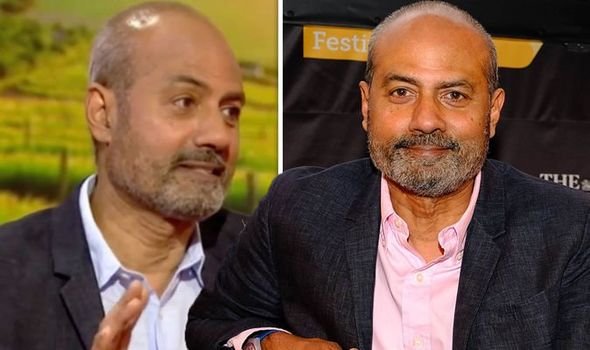 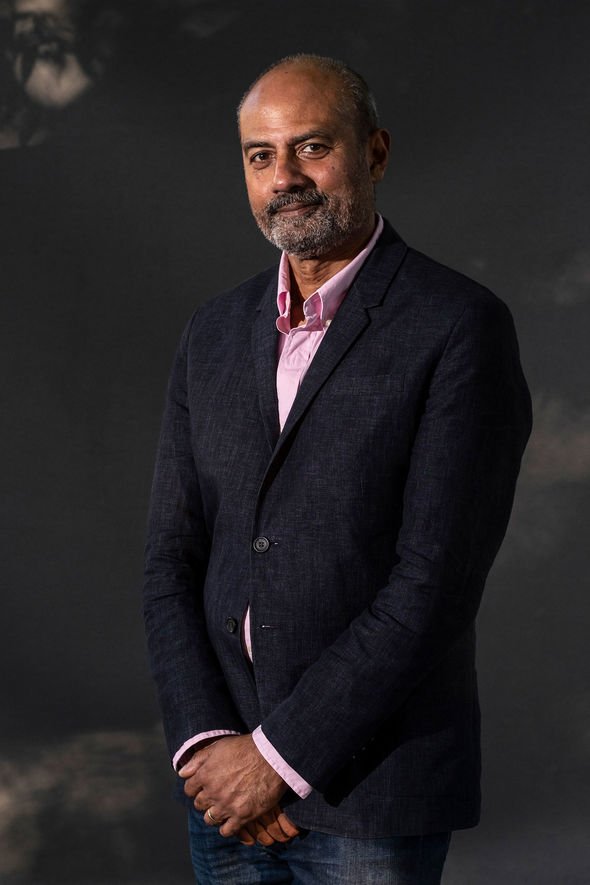 George added doctors did an ECG on his heart where he recalled: “They stuck all those things on me.”

After the sudden turn, the BBC favourite admitted the scary moment made him panic.

“So my panic levels went through the roof,” he said. “My pulse rate had dropped to like 29.” 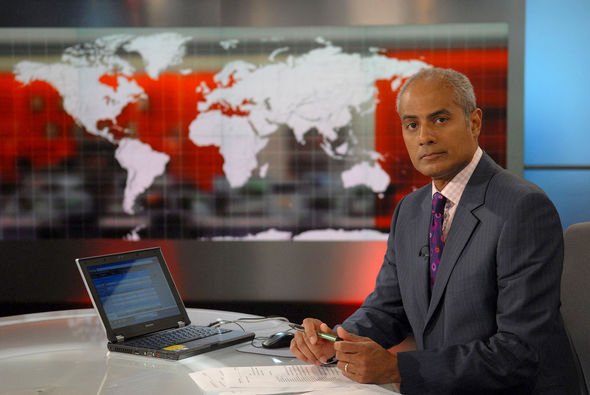 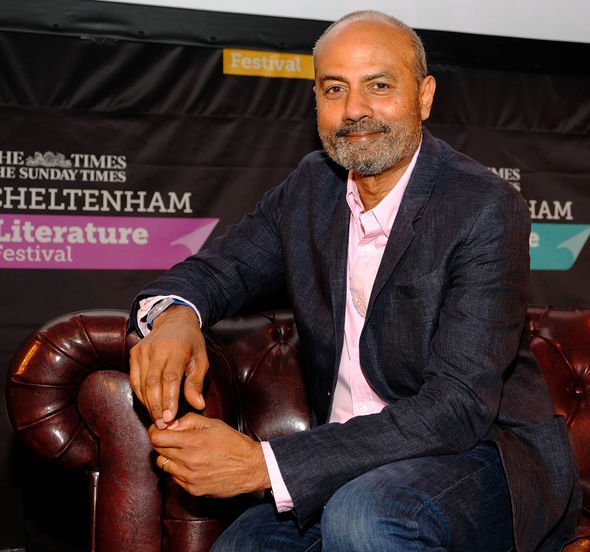 The longest serving presenter of BBC Ten O’Clock News said he was then rushed into an ambulance, taken to a cardiology unit due to the side effects.

However, he appeared a lot better by then as he added: “The time I got there, I had an oxygen mask and a tank and everything and I was able to carry my own tank.”

In 2014, George announced he had bowel cancer and went on to have 17 rounds of chemotherapy before revealing it had returned in June last year.

In a recent podcast, the Sri-Lankan born newsreader said he didn’t want to find out about his survival rate.

He said: “I decided I didn’t want to know about the survival statistics. It’s a very unpredictable disease, you’re good one week and not the next, good chances one year and not the next.”

The journalist, who lives in north London with his wife Frances, said he had to reach a place where he could be “content”.

He said: “It took me about three to six months after my diagnosis, I called it getting to a place of contentment. I needed that.

“Just to kind of look at my life and say whatever happens, do you know what, I’m content.”

“I literally had a list of good things that happened to me and bad things, and I realised that the good things far outweighed the bad.”

Meanwhile, last month, George appeared on the How To Fail with Elizabeth Day podcast, where he insisted he was “not afraid of dying”.

He said: “I’m not actually scared of death. I’m not, for myself. That much I know and I’ve had to work through it in my head.”

He also praised his wife and their two children Adam and Matthew for helping him through the tough times.

“I’ve dealt with it for myself but I do find it very difficult when I think of my loved ones, and particularly for the woman who has loved me and I’ve loved since 1976, Frances,” he said.