Geri Horner has officially become Ginger Spice as the band gear up for their long-awaited debut tour date in Dublin tomorrow. 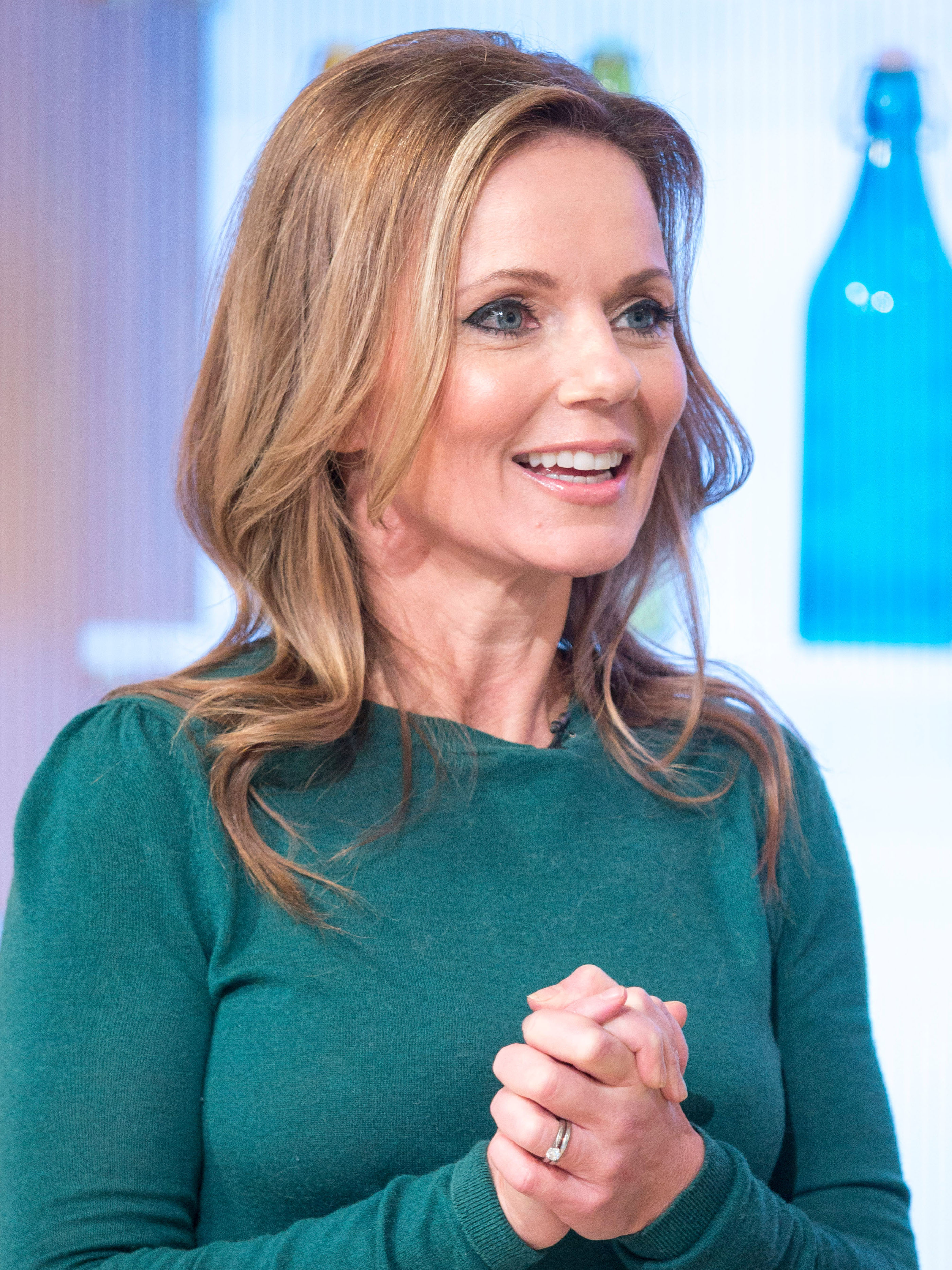 The singer thrilled Spice fans when she unveiled the incredible new look on Instagram this week.

Posing up a storm in a sexy white silk halterneck dress, the stunning mum-of-two is debuting the bright red shade she was famous for in the 90s.

‘Ginger is back!’ Geri, 46, captioned the super sleek snap.

Geri’s new ‘do is actually all down to a collaboration with L’Oreal – and you can get your hands on the same hair dye for just £7.99.

However, one thing you won’t see Geri bringing back is her iconic Union Jack minidress.

It was previously reported the pop star is said to be planning to pick more ‘age appropriate’ outfits for the girl band’s big comeback instead of the famously revealing 90s getup.

More: Mel B reveals the ‘real truth’ after going blind in one eye

Despite the rest of the legendary group being keen to slip back into their old school ensembles, the mum-of-two is set to sport a slightly different vibe.

A source said: ‘All the girls have fully embraced this zeitgeist reunion, even if it means wearing clothes they wouldn’t ­necessarily pluck from their own wardrobes.

‘But Geri is a married woman, with kids of her own, and isn’t so keen to revert back to the Ginger Spice of old.’

Speaking to The Sun, the insider revealed the reasoning behind G’s decision to get rid of the flag themed gear, adding: ‘Understandably she wants to look more age-appropriate.

‘She doesn’t want to be prancing around the stage in a sequinned Union Flag minidress with her boobs out and wearing leather knee-high boots.’

Meanwhile, Geri sent fans into overdrive when she shared a snap of herself with her two kids boarding a plane to Dublin on Thursday morning ahead of the band’s first show on Friday.