Amy Tapper, 19, appeared on Gogglebox alongside her dad John Tapper, 51, mum Nikki and her brother Josh. The teen star – who also starred on Celebs Go Dating – admitted she struggled with dieting for years before following in her father’s footsteps and taking on a new challenge.

The reality star completed the Musclefood’s Do The Unthinkable diet and fitness programme – the same diet plan her dad followed when he also shed three stone in weight.

The Gogglebox favourite revealed she would often eat just two meals a day and it usually consisted of scrambled eggs on toast for brunch and then a homemade dinner cooked by her mum in the evening.

However, with the new diet plan, Amy is consistently eating up to six times a day.

The TV personality admitted she was unsure of how she would “cope” with the diet because she is a self-confessed “picky eater”. 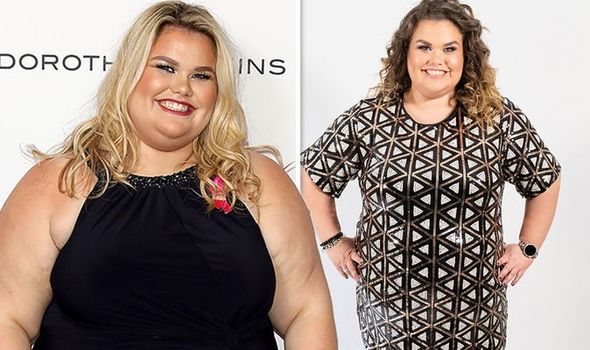 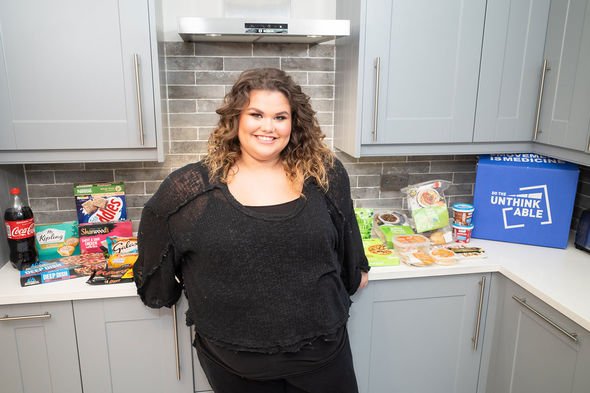 Speaking to the Mirror, Amy divulged: “When my first Do The Unthinkable order arrived, I initially found it difficult to eat all the food – but I’ve since changed my mindset as I’ve realised I really do need plenty of good food to fuel my body.

“I’m quite a picky eater so was worried about how I would cope with the food options, but I was pleasantly surprised.”

She added a variety of food to her new diet plan and is now eating dishes like Mushroom Pesto Pasta and snacking on salt and vinegar chickpea crisps, as well as banana granola bars.

In addition, Amy has been hitting the gym to keep herself motivated to stay on track. 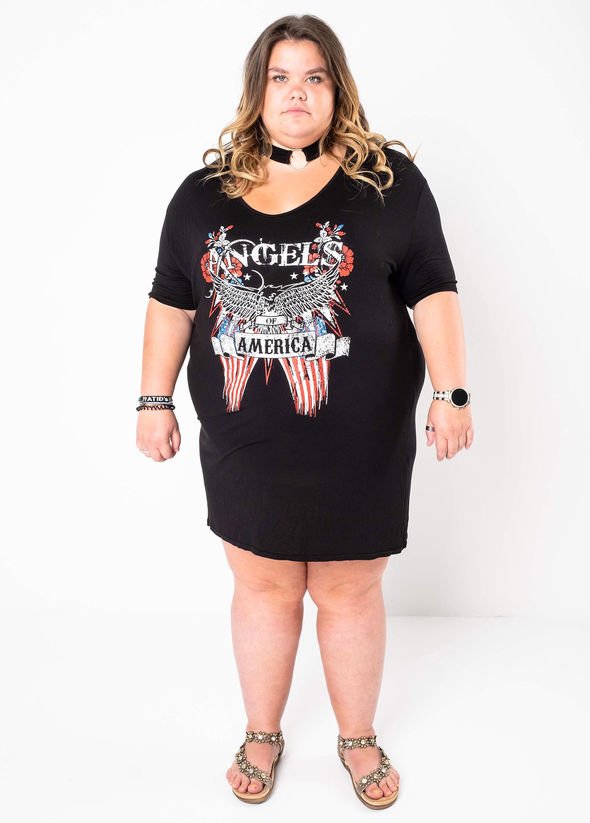 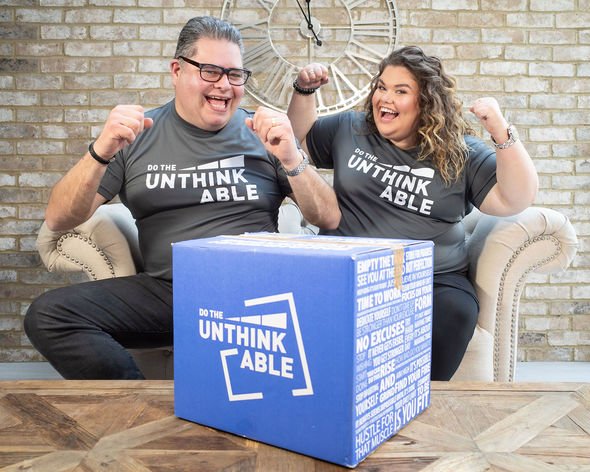 “I’m a creature of habit so would happily eat the same food every day for months, but I didn’t have to do that as there’s plenty to choose from,” Amy explained.

She added: “I’m nowhere near my goal, but to be honest I don’t really know what my goal looks like.”

Amy revealed her aim is to not fit into a specific dress size and admitted her health is the most important part of the process.

She commented: “It isn’t a number on a set of scales or a dress size. My health is more important than that.

“I’m taking each week as it comes and losing bit by bit, and it’s making me feel great.”

The north London-born star first appeared on the Channel 4 show Gogglebox with her family in 2013 and she previously has opened up about being taunted about her weight by people online.

Amy revealed her bodyweight has been up and down in recent years and she had tried different methods to try and lose it – from weight loss shakes to hypnotherapy.

Despite her many efforts, she was only able to lose one stone before piling the weight back on.

Her decision to start a new diet and fitness programme comes after her dad John was diagnosed with Type 2 diabetes and he also took on the Do The Unthinkable plan.

It wasn’t until his most recent blood test as part of his regular monitoring for diabetes when “alarm bells rang”.

He admitted: “I love food and love to eat so keeping the weight off has always been a struggle for me.

“I’ve lost weight a few times, through cutting out the rubbish in my diet and upping the exercise, but over the years the pounds have slowly crept back on.”

John recently showcased his trimmer frame after he dropped from 21st 3lbs to 18st 8lbs.