Gogglebox favourite Pete Sandiford, 26, joked he has grey hair due to stressful wedding planning with his wife-to-be Paige Yeomans. The reality star casually revealed he was engaged during an episode of the Channel 4 show last month.

In a conversation with his sister and co-star Sophie, 24, he said he was “going to have a wife”.

She went on to ask him if he felt different now that he’s engaged, to which he replied: “Yeah, I think… I feel like an even bigger responsibility.

Pete also said Sophie would be his “best woman” on the day, to which she replied: “I’m not wearing a tux I’ll pick my own dress.” 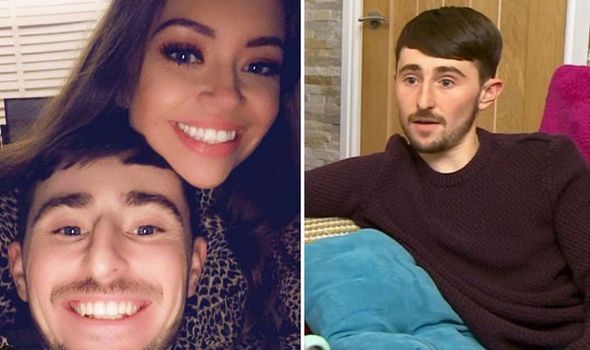 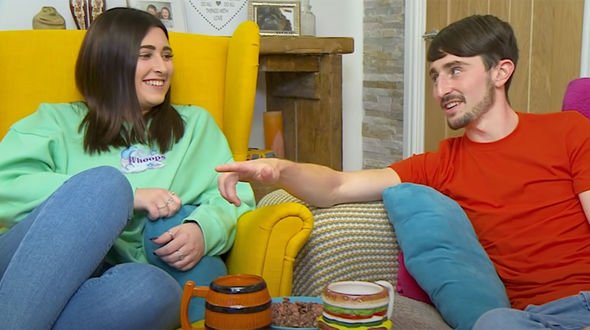 In the most recent episode of the show, he opened up about the couple’s wedding day plans.

In a chat with his sibling, he turned to her and said: “Have you seen how many greys I’ve got, by the way?

“It’s all this wedding planning. I’ve said to Paige, ‘I’m head of the buffet’.”

Sophie then asked: “Are you going to do an open sandwich? Because that’s class.” 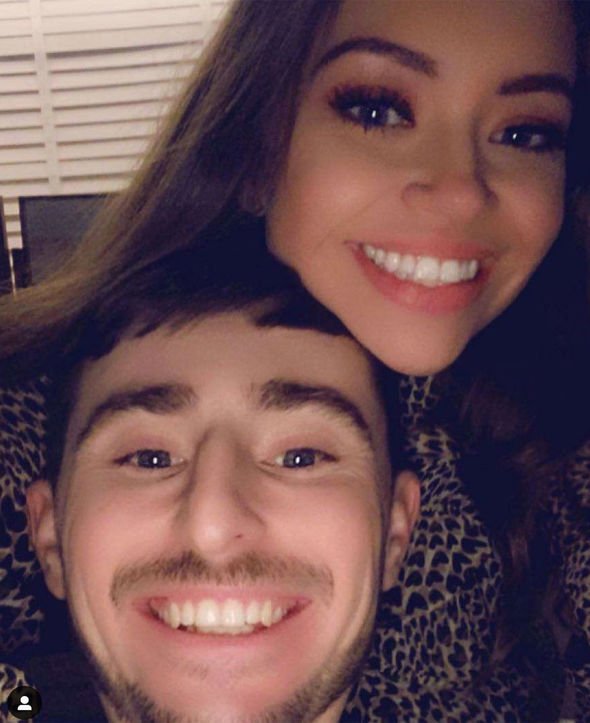 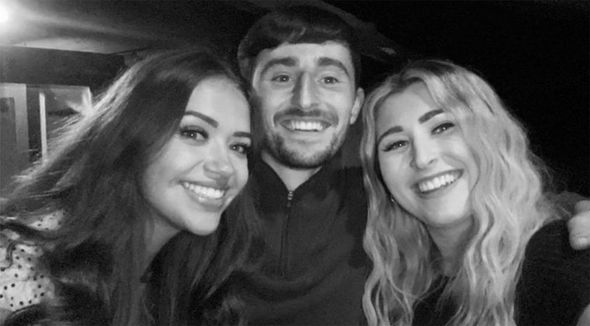 “I think, to save the effort, what I might do is cheese, cocktail sausages, pineapple, cocktail sticks.

“So then you can just go like that,” he added as he demonstrated picking up the food.

Pete shared a picture of him with his wife to-be on his Instagram page back in October.

The pair were seen smiling for the camera in a cosy display.

“Don’t worry @sophiesandiford1 you are a close second best friend. This was taken last year FYI.”

Sophie also shared a picture of her alongside the couple last month, calling them her “best friends”.

Pete replied: “Rose between two thorns as per.”

The siblings joined Gogglebox in 2017 for series 10, and have been part of the show ever since.