Piers Morgan has spoken out about the time he took drugs, but admitted he’s only ever done it once.

The Good Morning Britain presenter, who co-hosts with Susanna Reid was very open about the time he smoked weed.

While filming with Mike Tyson for his podcast Mike’s Hotboxin’, the 54-year-old smoked marijuana for the first time with the boxing legend.

During a recent interview with Radio Times, Piers revealed why he did it.

He said: “He’s launched a marijuana ranch in California.

“So I had one puff with Tyson because it’s legal there.” 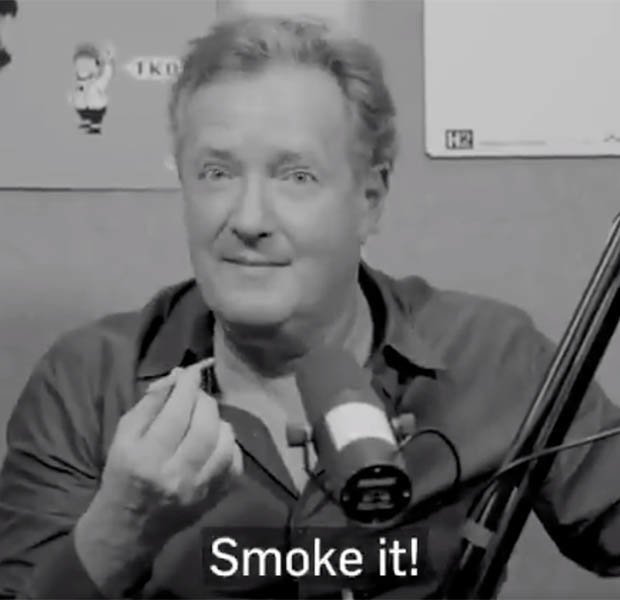 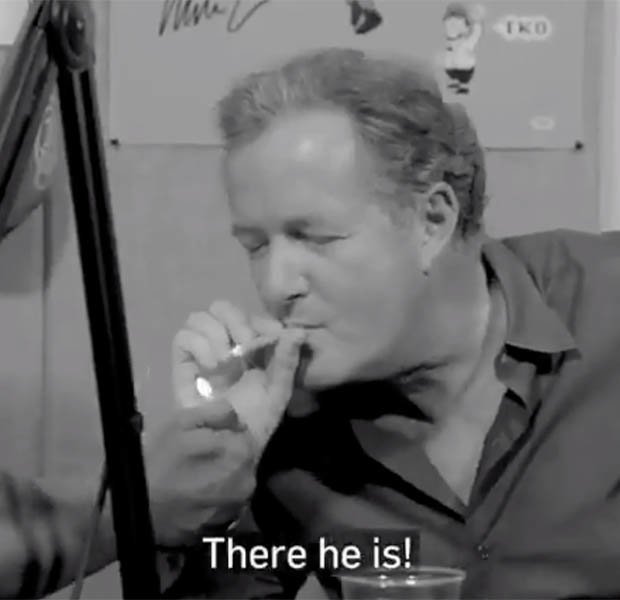 In The clip Piers shared on Twitter it shows him taking a puff, while joking: “When in Rome!”

In California, cannabis is legal both for medicinal and recreational use.

Tyson even owns his own cannabis resort there, which is spans a staggering 400 acres. 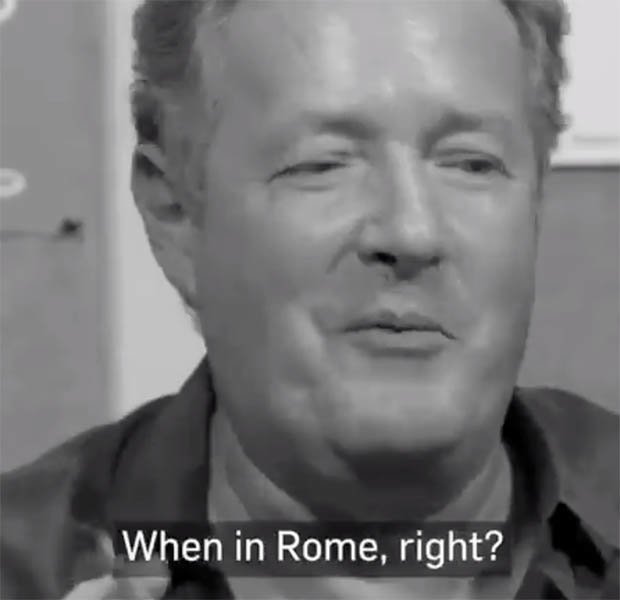 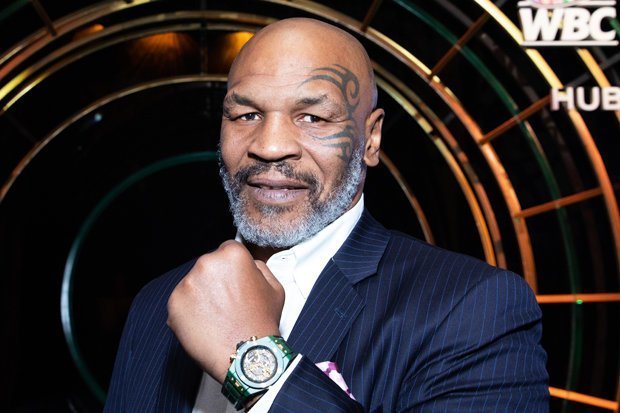 In an interview with Cannabis Tech Today, Tyson revealed why he created the resort.

He said: “I thought about how much good I could do by helping people with cannabis. It was a no brainer.”