Hollywood actress and healthy living guru Gwyneth Paltrow, 46, has made her mark on the health sector with her high-end healthy living brand Goop. The actress, who is in town to promote Goop’s partnership with Flow Alkaline Spring Water, has revealed why she and new husband don’t live together.

Gwyneth Paltrow was married to Coldplay frontman Chris Martin for 10 years until the pair “consciously uncoupled”, and then later divorced, in 2016.

Chris and Gwyneth have two children together: Apple, 15, and Moses, 13. 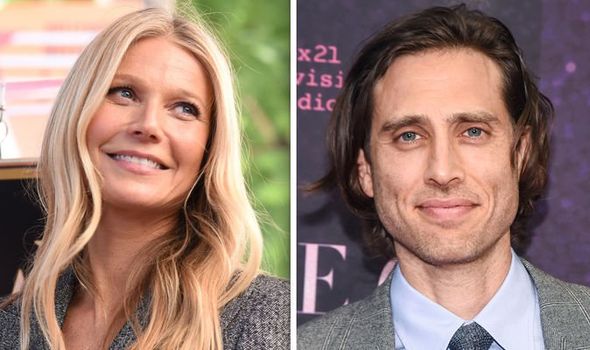 He and Gwyneth spent their honeymoon as one big happily family, with all four of their offspring in tow.

The star wed her “crazytown handsome” husband, as she puts it, in a private, star-studded ceremony after getting engaged in January. 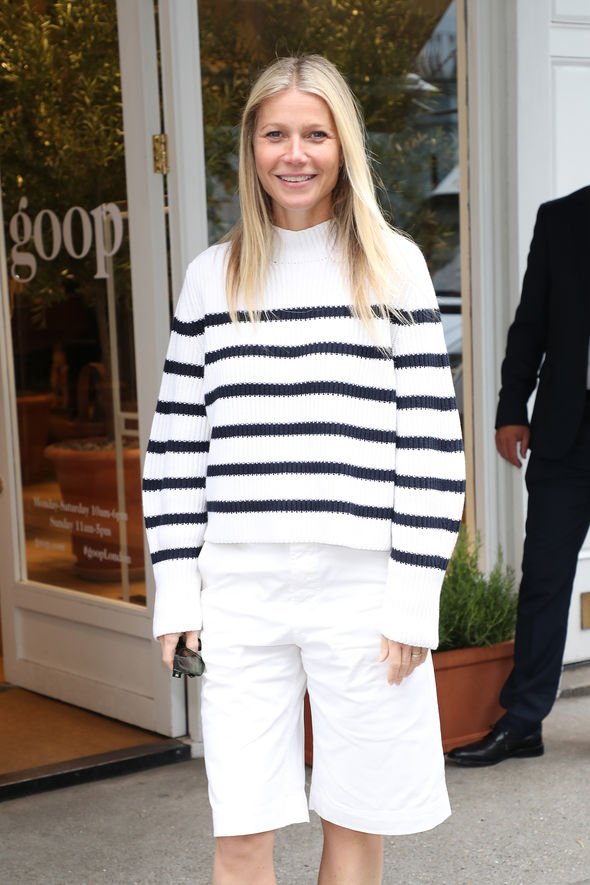 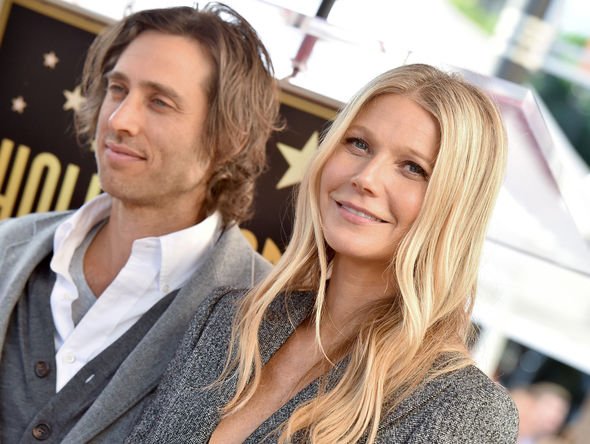 But unlike most married couples Brad and Gwyneth choose to live apart.

The actress claims their living arrangement is the key to marital bliss after her “intimacy coach” told her it keeps things fresh.

Brad sleeps at his own home three nights a week and stays with Gwyneth for four.

Gwyneth told the Sunday Times: “All my married friends say that the way we live sounds ideal and we shouldn’t change a thing.”

Quizzed about how her ex Chris gets on with Brad, Gwyneth said: “Chris is family and Brad and he, they’re like, totally friends.” 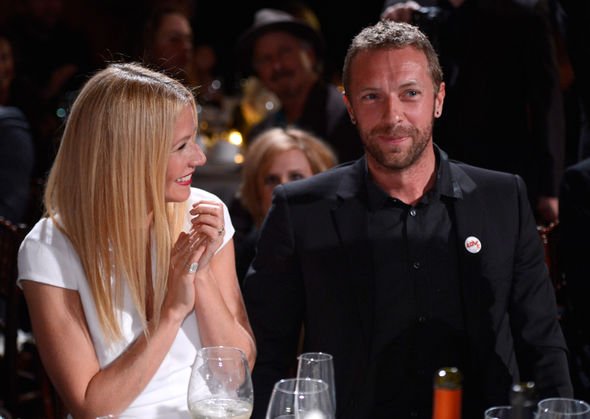 For those who may find Gwyneth’s living arrangements odd, the star said: “I don’t care about the haters.”

“Haters are irrelevant to me.

“It’s like Brené Brown says: I’m not making this work for people who aren’t in the arena.

“Haters don’t mean anything to me because they are not my people.”

The Graham Norton Show is on BBC One at 10.35pm tonight.