Reflecting on her rise in the modeling world, Hailey Bieber looked back at a time when she used to compare herself to her friends and fellow models, like Kendall Jenner and the Hadid sisters, because of her height.

“I’m shorter than most of the girls,” she told Vogue Australia in her new cover story. “Even though I’m five-foot-eight, I’m not a runway girl and I totally used to feel inferior to some of my friends. Look at Kendall [Jenner] and Bells [Bella Hadid] and Gigi [Hadid] … they’re all tall and doing every runway.”

Bieber, 22, admitted, “My burn in the modeling industry has been slow and I’ve had to learn to be okay with that.” She wasn’t always so self-confident though. “For a while, there was a part of me that didn’t know if I could have the career I wanted if I couldn’t do runway,” she added, recalling casting directors who said they didn’t think she was a “real model.” The criticisms were “disappointing until I found my own lane,” Bieber explained.

“You can make it work and not have to do runway, and I’ve done a good job with that,” she said. “I’m proud of myself for building a more commercial career that worked for me and being confident about it.”

Indeed, Bieber went on to become a cohost for the late-night show Drop the Mic and starred in a number of major campaigns, most recently including Alexander Wang x Bvlgari, Levi’s 501, and BareMinerals. She still walks the runway from time to time, last modeling for Versace’s pre-fall 2019 collection in December 2018. 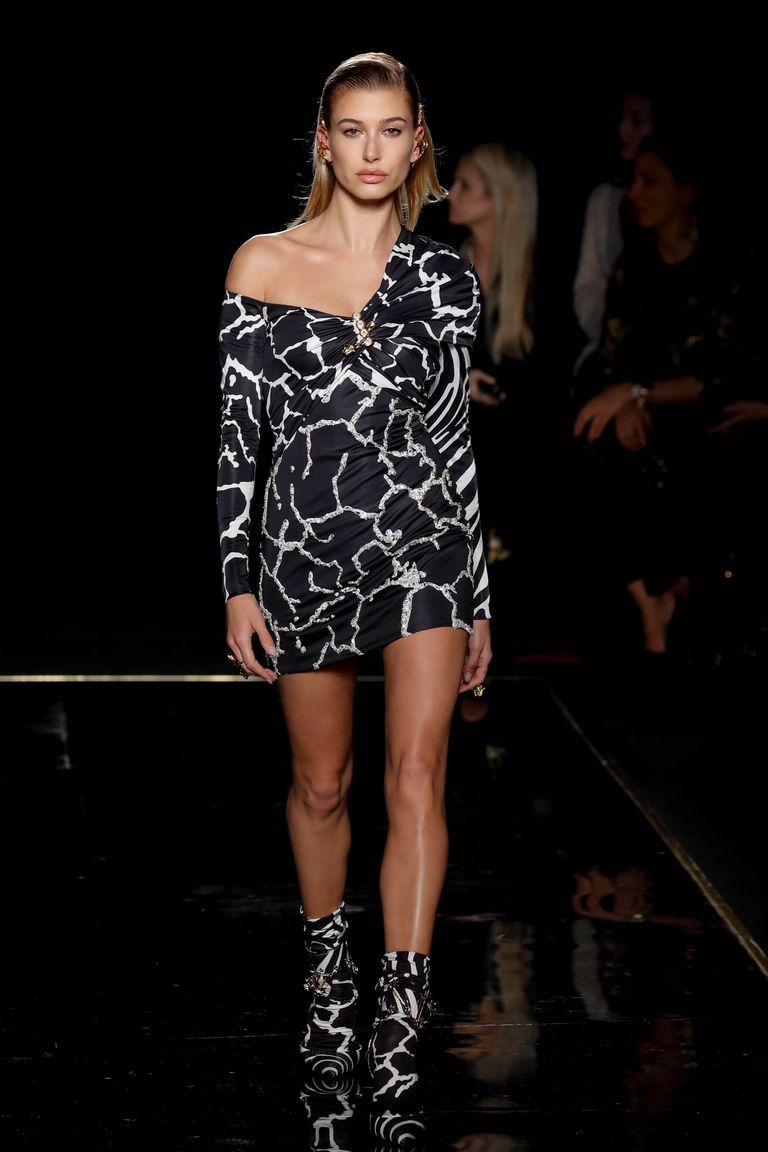 She continued, “Sometimes I feel like I’m still finding my lane, but now I know I’m going in the right direction.” Preach.