Totally crushing? Adam Rippon candidly revealed whether or not he has flirted with the idea of locking lips with fellow athlete Gus Kenworthy. 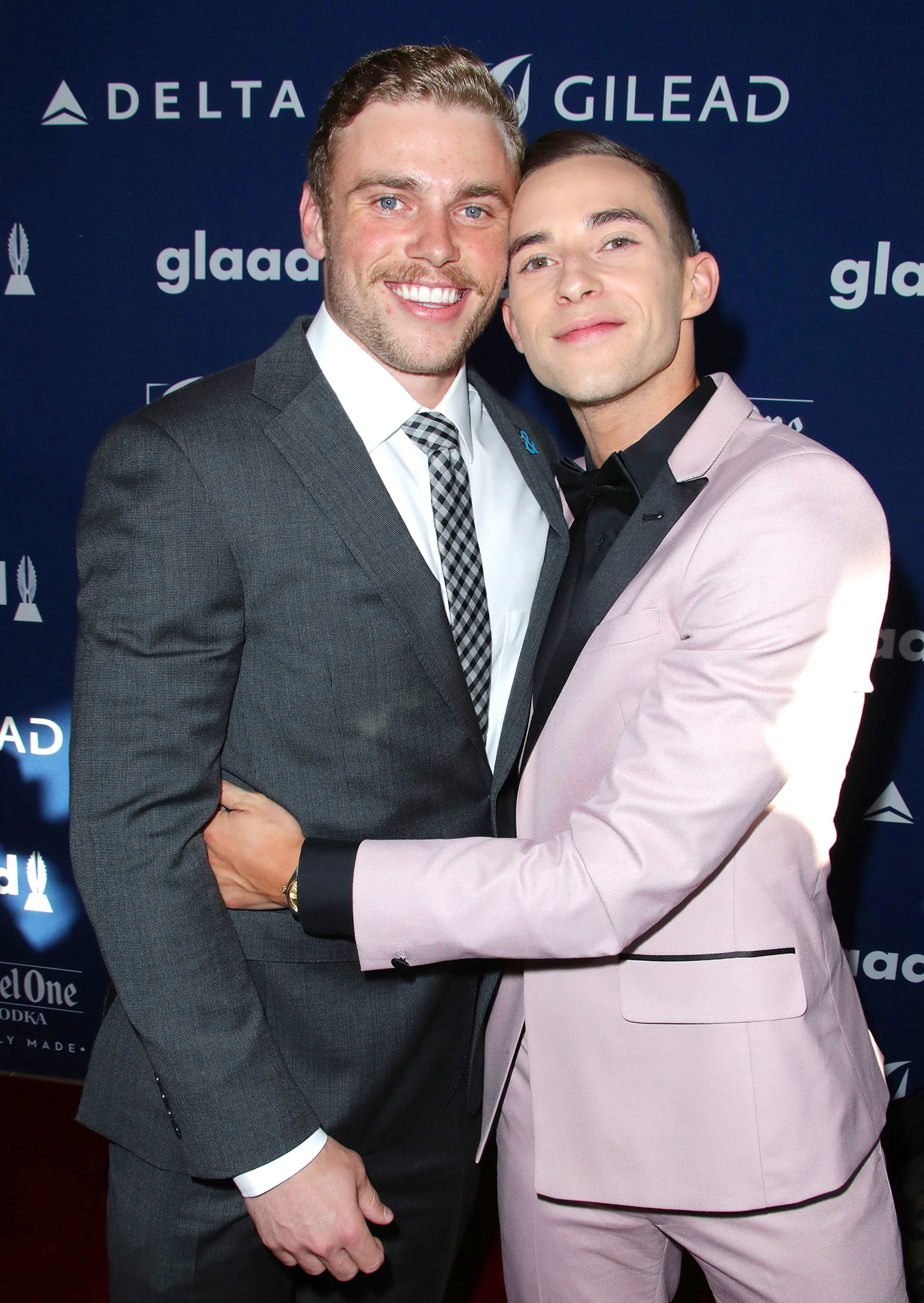 The retired Olympic figure skater revealed all during a game of Plead the Fifth, where he was required to pull a question from a fishbowl and answer it truthfully. Rippon, however, did not back down when he came across an inquiry that sought to determine whether he has “thought about making out with” Kenworthy.

“Maybe once, a long time ago when I found out who he was,” Rippon, 29, told Us exclusively at American Express and Delta Air Lines’ Perktoberfest Tour in New York City. “I do love him. Who wouldn’t [kiss Kenworthy]? Right.” 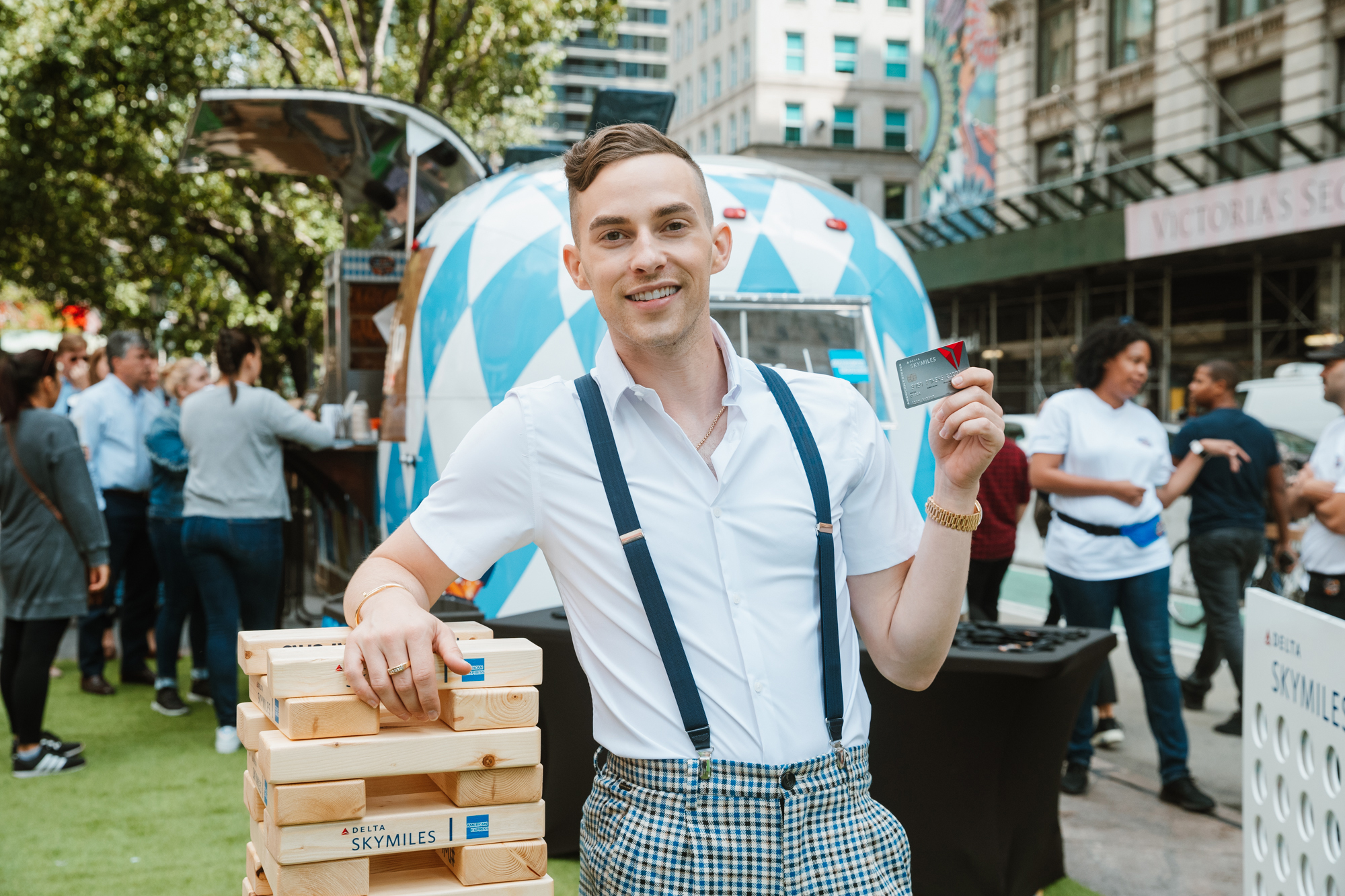 Despite his admiration for the 27-year-old freeskier, Rippon is currently dating Jussi-Pekka Kajaala. Speaking to Us during Plead the Fifth, the Dancing With the Stars alum landed on a question about whether he or his Finnish beau had “sent an X-rated text to the other person first.”

At the 2019 Time 100 Gala in April, the Beautiful On the Outside author spoke with Us about whether wedding bells were in his future with Kajaala. He revealed that their relationship is “going great,” adding that “you never know” what’s in store for the couple.

Unlike Rippon, Kenworthy is currently a single man. He called it quits with his longtime actor boyfriend Matthew Wilkas in July. The exes’ relationship was confirmed in 2015, which is also the year he came out to ESPN.

Check out what Rippon had to say in the video above!

With reporting by Mandie DeCamp