Home » Celebrities » Helen Skelton: On The Farm host shares ‘heart in mouth’ moment during day out with sons

Helen Skelton: On The Farm host shares ‘heart in mouth’ moment during day out with sons

This Week On The Farm host Helen Skelton, 37, has opened up about her concerns as her sons raced around on their bikes together during a family outing. The mum-of-two, who shares her young children Ernie and Louis with her husband Richie Myler, filmed the duo enjoying themselves in a woodland area.

Helen posted a video of the pair speeding down hills on their little bicycles in view of her 193,000 Instagram followers.

The boys could be heard shrieking in delight as they competed with each other on their bikes.

However, in spite of the fun day out, Helen admitted she couldn’t help but feel worried about the youngsters’ daring moves.

She explained in the caption of the clips that she felt she was in “heart in mouth territory.” 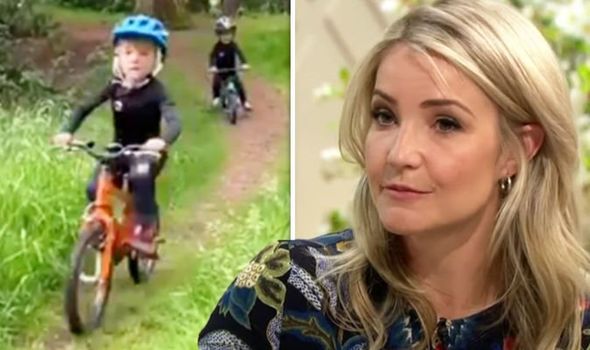 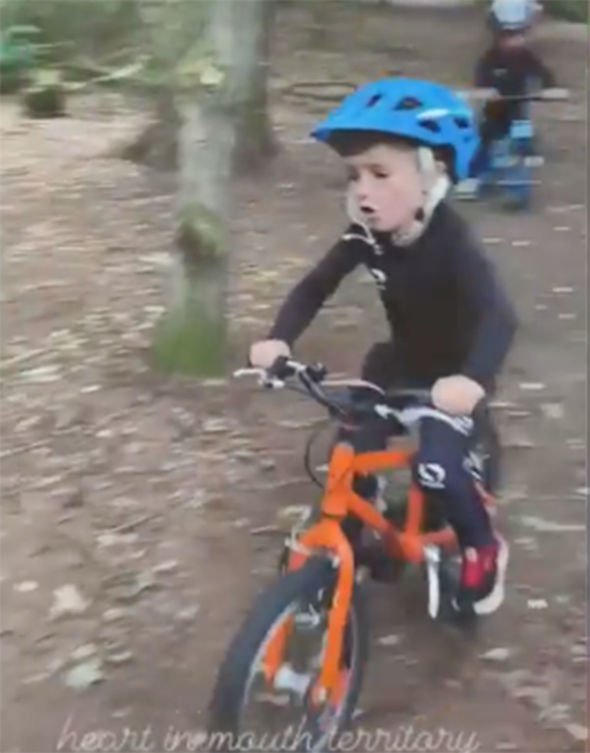 Fortunately, Helen had taken every precaution with her sons, who were both wearing bike helmets.

The Countryfile favourite’s admission about her children’s daredevil antics comes after she told fans she “didn’t know whether to intervene” after witnessing a fight at home.

She addressed the problem when her sons tried out their wrestling skills earlier this week.

Helen poked fun at her parenting dilemma by posting a snap of herself looking worried while relaxing in the garden. 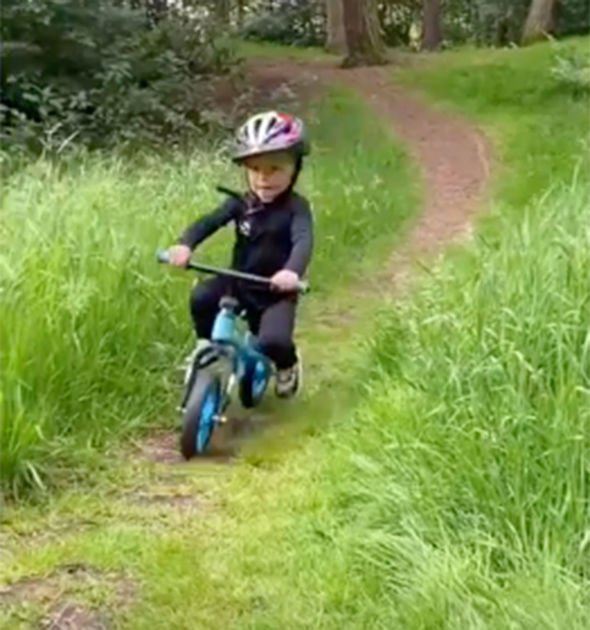 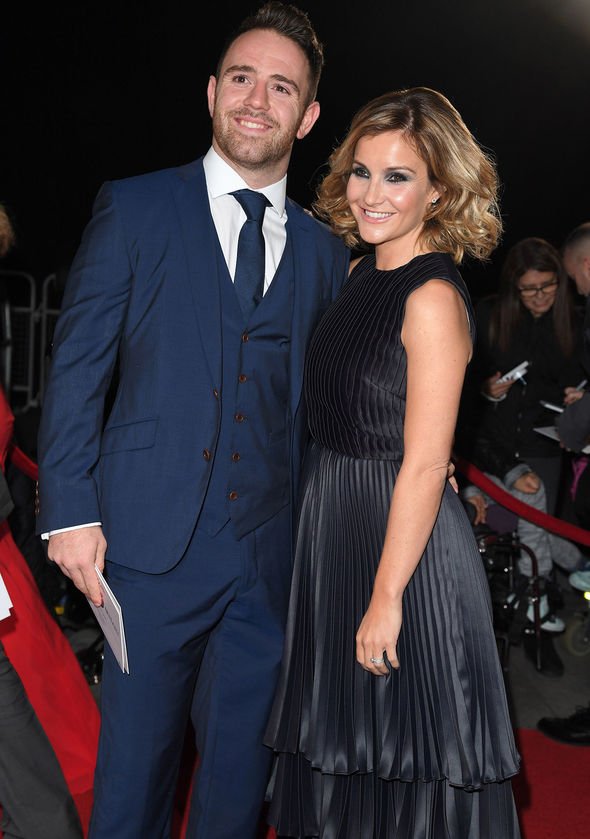 The presenter could be seen in a vibrant pink top and jeans as she pouted for the camera.

Helen captioned the photo: “That face you pull when the little one smashes the big one and you don’t know whether to intervene…..”

The television personality then added the hashtags: “#kids #boys #wrestlemania.”

Elsewhere, Helen responded after reportedly getting comments from fans, who questioned the trousers and shoes she was wearing for This Week On The Farm.

The star shared two behind-the-scenes videos as she thanked her viewers for tuning in, after announcing that there will be two additional episodes.

The BBC presenter wrote: “Behind the scenes… so the scenes have been a bit different over the last few weeks but it seems lots of you have enjoyed @onthefarmc5 at @cannonhallfarm so we have been asked to extend the series for two weeks!!

“Thank you for watching, thank you for humouring us while we try to do things in a new way,” she shared.

“Huuuuge love and respect to my colleagues who have crafted something they told wasn’t possible in the current climate.”(sic)

Afterwards, she went on to explain why she wore a pair of loose, white trousers and black sandals.

She wrote: “As a side note my choice of trousers and footwear has been questioned for this… but a) I had clothes gathering moths in the wardrobe so I wanted to give them a run out

“B) I absolutely don’t mind getting mud/s**t on my trousers, in fact, I embrace it and c) when we aren’t recording I slip my sandals off because I like the long grass under my feet (you can’t do that with boots on, and yes I avoid the cow muck and hooves).”