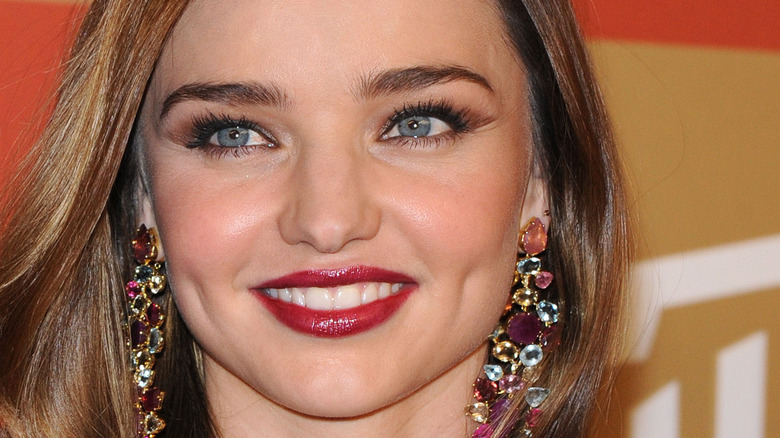 At a time, Miranda Kerr and Orlando Bloom were one of Hollywood’s most beautiful couples. The pair began dating in the fall of 2007 but kept their relationship under wraps until finally going public in April 2008 (via E! News). The model and the actor dated for two years before announcing their engagement in June 2010. The following month the pair confirmed their marriage and only weeks later shared the news that they were expecting their first child together. The duo welcomed their son, Flynn, in January 2011.

Two years after adding to their family, rumors that Kerr and Bloom were on the rocks began to surface, and in October 2013, the couple confirmed that they had split via Bloom’s rep. “Despite this being the end of their marriage, they love, support, and respect each other as both parents of their son and as family,” Bloom’s rep said in a statement.

At the time, sources claimed that the pair had actually been separated for months leading up to the big divorce news. “[Miranda and Orlando have] been amicably separated for the past few months,” an insider revealed. “After six years together, they have recently decided to formalize their separation.”

Eight years after their separation, Kerr opted to speak out about her relationship with Bloom, and what she said may be surprising to some fans.

Miranda thinks of Orlando as an annoying brother 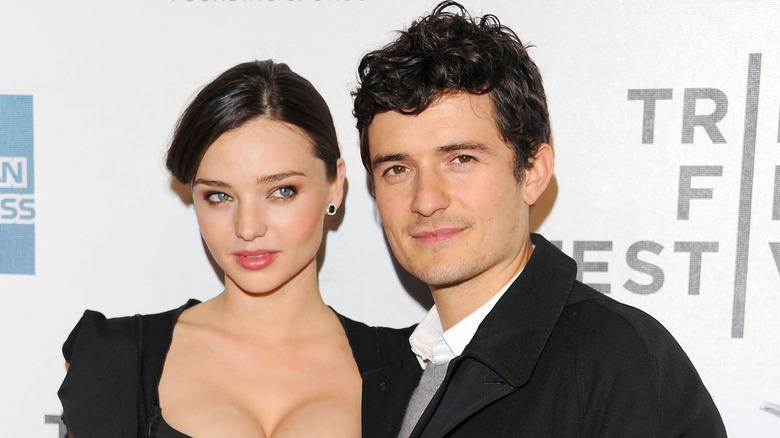 It’s safe to say that Miranda Kerr and Orlando Bloom have moved on from their relationship. Following their divorce, Kerr married Snapchat co-founder Evan Spiegel. The pair went on to welcome two children together, Hart and Myles. Meanwhile, Bloom began dating singer Katy Perry in 2016. The couple announced their engagement in 2019 and welcomed their daughter, Daisy, in August 2020, per Cosmopolitan. However, despite starting new lives and families, Kerr and Bloom continue a close relationship.

During an interview with the “Moments with Candace Parker” podcast, the model admitted that the group is very close and even celebrates events together as a family. “We go on holidays together. We celebrate all the important milestones together,” she said. Kerr also admitted that she adores Perry. “I love [Katy]. I mean, it’d be safe to say that I love her more than Flynn’s dad. Orlando [is], like, to me right now, a brother. And most of the time, an annoying brother,” she joked. “[I’m] so grateful that [Katy’s] there because it takes the pressure off me. When Orlando started dating Katy, I remember he invited me over one time and she was there, and we just immediately got along.”

It appears that Kerr and Bloom have their co-parenting routine down and that they can lovingly spend time together with their son and their new families without any drama. Perhaps they should coach other exes on how to get along.