Here’s What Jonathan Van Ness’s Net Worth Really Is 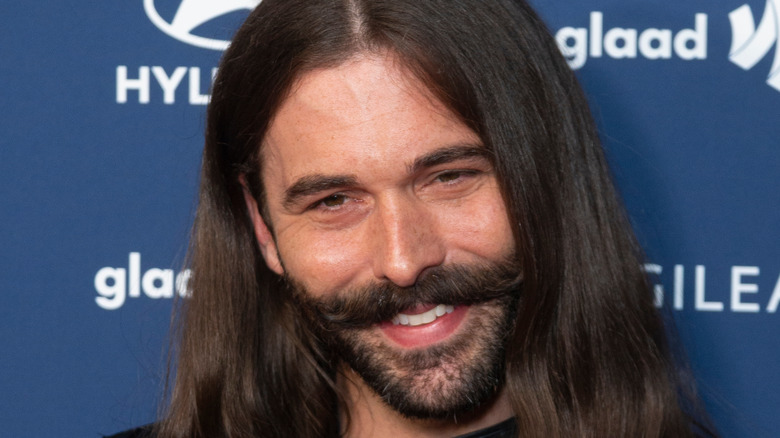 “Queer Eye” star Jonathan Van Ness has been propelled into the public eye in recent years, in no small part due to the success of the Netflix show.

The charismatic star is the show’s resident grooming expert, appearing alongside the likes of Tan France and Karamo Brown, and also hosts the popular “Getting Curious with Jonathan Van Ness” podcast among other projects (via Refinery29).

Still juggling his work as a hairdresser alongside his media work, Van Ness has also written a couple of books, including one for children, and starred in the “Gay of Thrones” web series from 2013 to 2019, a parody of HBO’s hit series “Game of Thrones” (via IMDb).

On a more personal note, Van Ness is currently working in both New York City and Los Angeles. He married his partner Mark Peacock in 2020, with the pair happily married as of writing. Being so busy, however, it begs the question of what Van Ness’ net worth actually is? Just how rich is the media star?

Jonathan is a multi-millionaire 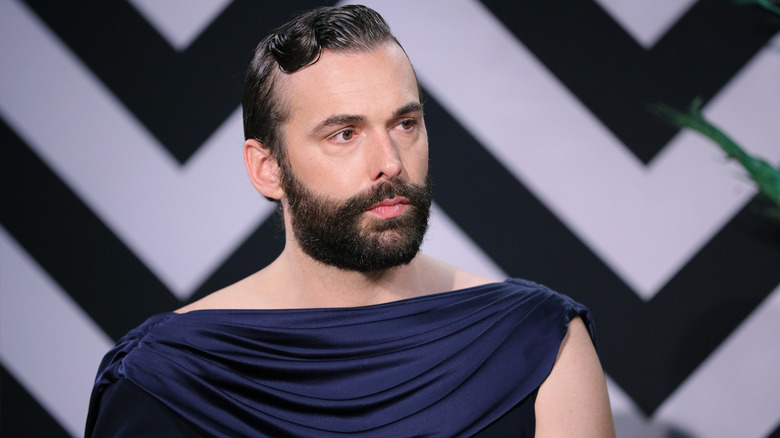 Per Celebrity Net Worth, Jonathan Van Ness has a net worth of around $5 million. Being best known for his role on “Queer Eye,” it’s safe to assume that his net worth has increased noticeably since 2018, when Netflix’s “Queer Eye” remake began.

Van Ness has been making great strides in recent years, but it hasn’t always been so plain-sailing for the TV star. He spoke to The Advocate about his experiences growing up openly gay in a small town in the Midwest, which led to bullying from peers and subsequent trauma. Van Ness has also revealed that he lives with H.I.V. and that he turned to drugs earlier in his life, before finding fame on “Queer Eye” (via The New York Times).

Since then, however, Van Ness has stayed away from substances – just drinking alcohol and smoking cannabis – and has gone from being a hairdresser to becoming one of the most recognizable faces on TV, but still finding the time for his hairdressing work too. If you want a haircut from the star, you’ll have to pay good money – but it’s probably worth it.