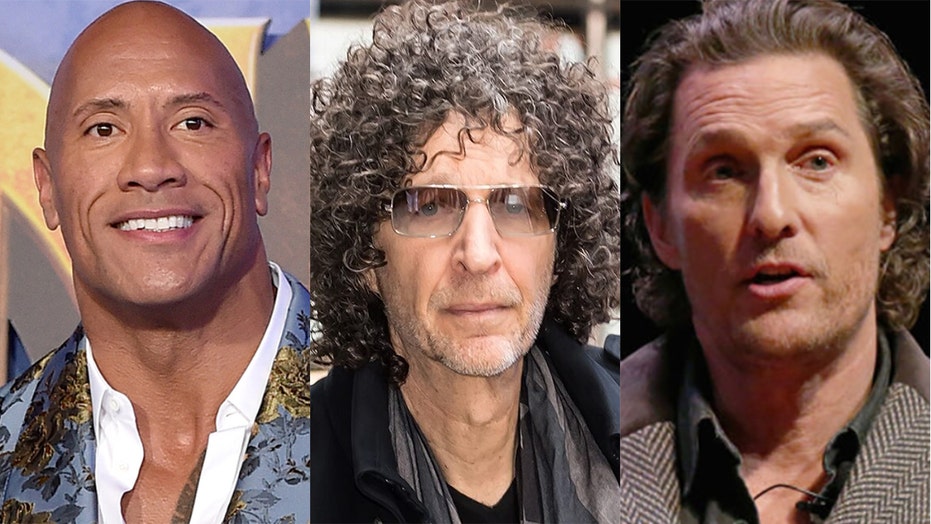 The two actors have emerged as potentially viable political candidates thanks to public teases that they’ll get into the political arena. Some in the state believe McConaughey could beat incumbent Texas Governor Greg Abbott and he has publicly toyed with the idea of throwing his hat into the race. Johnson, meanwhile, has been vocal about potentially starting a campaign for president and even made it a plot point on his NBC sitcom “Young Rock.”

Despite the two men seemingly having the will of the people at their backs, Stern noted on his show Tuesday that he believes all of that positive good will from the people will go away as soon as either men makes their political opinions known.

“You know what it is with these guys is that they don’t understand, once you run for office, you actually have to give an opinion,” Stern said (via the NY Daily News).

The host used The Rock as an example of a person who is “a lovely guy” who is “the most non-controversial human being.” However, he noted that voters care about issues that have such a strong dichotomy and political divide that even Johnson’s charisma won’t be able to help him avoid discussing.

Stern noted that as soon as Johnson is forced to take a stand on an issue like abortion, “Oops! Suddenly people don’t like The Rock.” 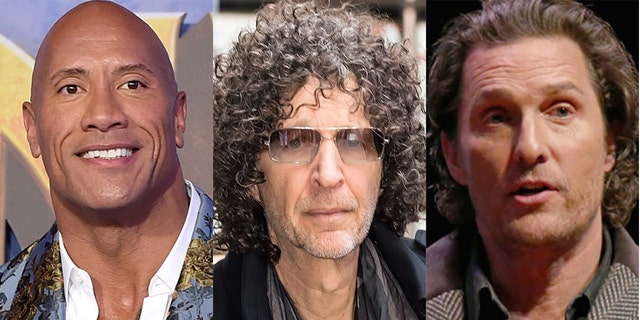 It’s worth noting that Johnson did indeed take a definitive political stance ahead of the 2020 presidential election when he threw his public support behind Joe Biden and Kamala Harris. The moment marked the first time that the self-described centrists had ever taken a hard political stance.

Stern also noted McConaughey may face similar problems with his politics in Texas. The star has previously spoken out in favor of gun control, calling gun violence an “epidemic” in 2018 in a call for both sides of the issue to unite and talk out a solution. Stern believes that an anti-gun candidate will have a particularly hard time attaining the governor’s seat in Texas.

“As soon as he answers that, half of Texas is going to take him and throw him out a window,” he said.

The shock-jock concluded his thoughts on the matter by questioning whether or not simply name recognition should be enough to decide America’s politics.

“Call me old fashion, but you’ve got to do a little public service before you get an important job like the governor,” Stern concluded