Love is love. Reflecting on his role in the 2005 film Brokeback Mountain, Jake Gyllenhaal told Sunday Today that his late costar, Heath Ledger, fired back at any homophobic comments he heard about the film’s same-sex romance.

“I see people who have joked with me or criticized me about lines I say in that movie, you know?” Gyllenhaal, 38, says in a preview clip from the Sunday, July 28, episode of the NBC show. “And that’s the thing I loved about Heath, is he would never joke.”

He continues: “[If] someone wanted to make a joke about the story or whatever, he was like, ‘No. This about love.’ Like, that’s it, man. Like, no.” 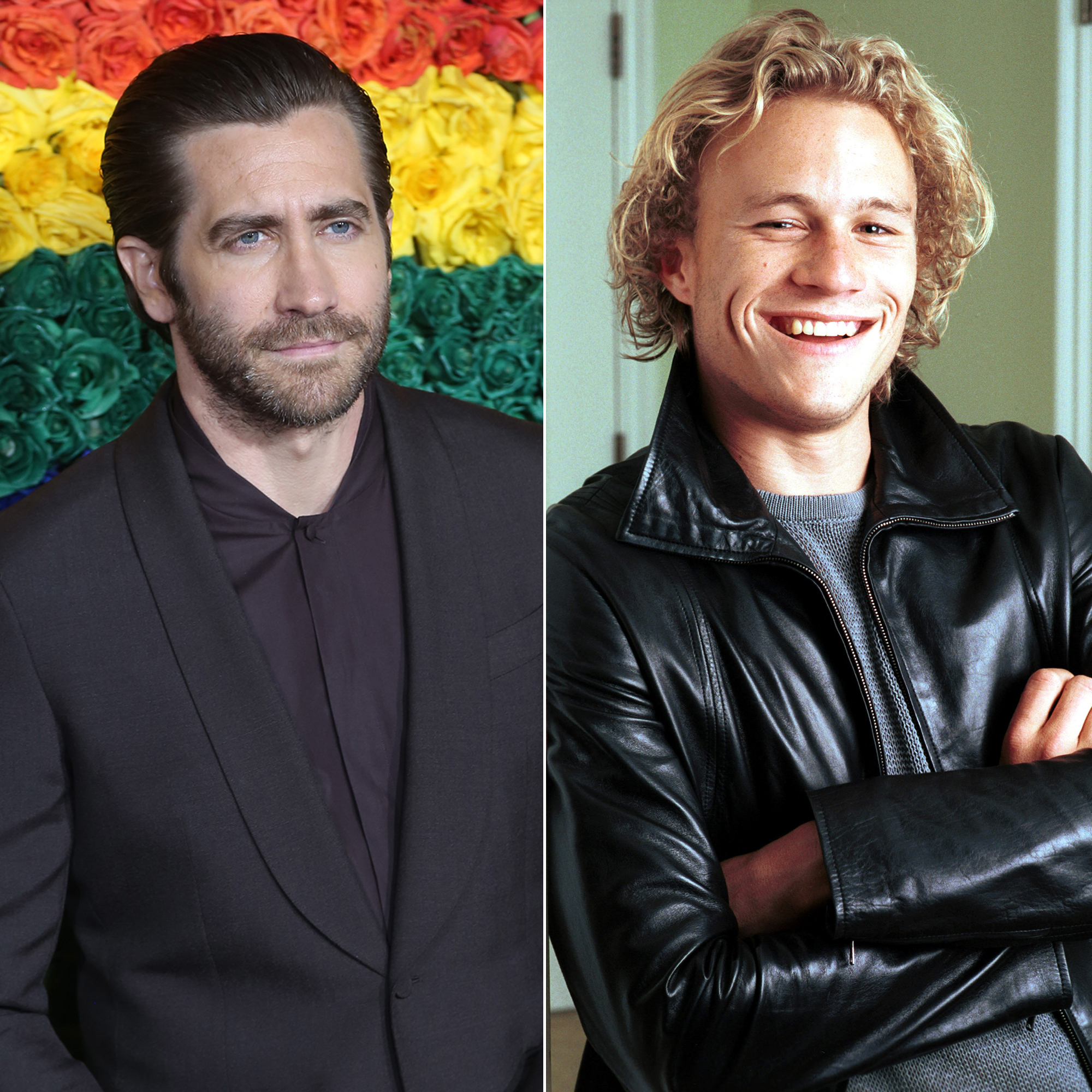 The actor, who earned a Best Supporting Actor Oscar nomination for his performance in the film, explains in the interview that he was stunned by the movie’s impact: “I was like, ‘Whoa, what’s going on?’” he says in the clip. “This is a level of focus and attention that hits a certain nerve, that you’re like, ‘This is bigger than me,’ I understand what it is, but this little movie we made that meant so much to us has now become not ours anymore. It’s the world’s. And I think that kind of attention, to be 26 years old and to be at the Academy Awards, you know, you’re like, ‘Whoa.’”

“It opened tons of doors,” he adds. “It was amazing. It was crazy. … And it has. And it has defined my career in different ways.”

Ledger, who died of an accidental drug overdose at age 28 in 2008, made a big difference in Gyllenhaal’s life. “I’m trying to be present where I am,” the Spider-Man: Far From Home actor told NPR in 2015. “I’m trying to have relationships that are as real as they possibly can be on a movie set, be close to people because I know that it’s precious. And I know, not only can this career end in a very short period of time and this or that can happen, but also that life is precious.”

He went on: “I think losing Heath and being a part of a family that was something like the movie, that movie we all made together, makes you … appreciate that and hopefully moves you away from the things that really don’t matter to the things that do. … I miss him as a human being and I miss working with him, and what an unfortunate thing it is that we won’t be able to see the beauty of his expression.”