Finding comfort in his friends. Shortly after YouTube star James Charles announced he was canceling his Sisters tour following his headline-making feud with beauty influencer Tati Westbrook, he was all smiles as he hung out with pal Kylie Jenner.

Charles, 20, and Jenner, 21, were photographed together at the house of YouTube stars Catherine Paiz and Austin McBroom — also known as the ACE Family — as they celebrated the couple’s 3-year-old daughter’s birthday. 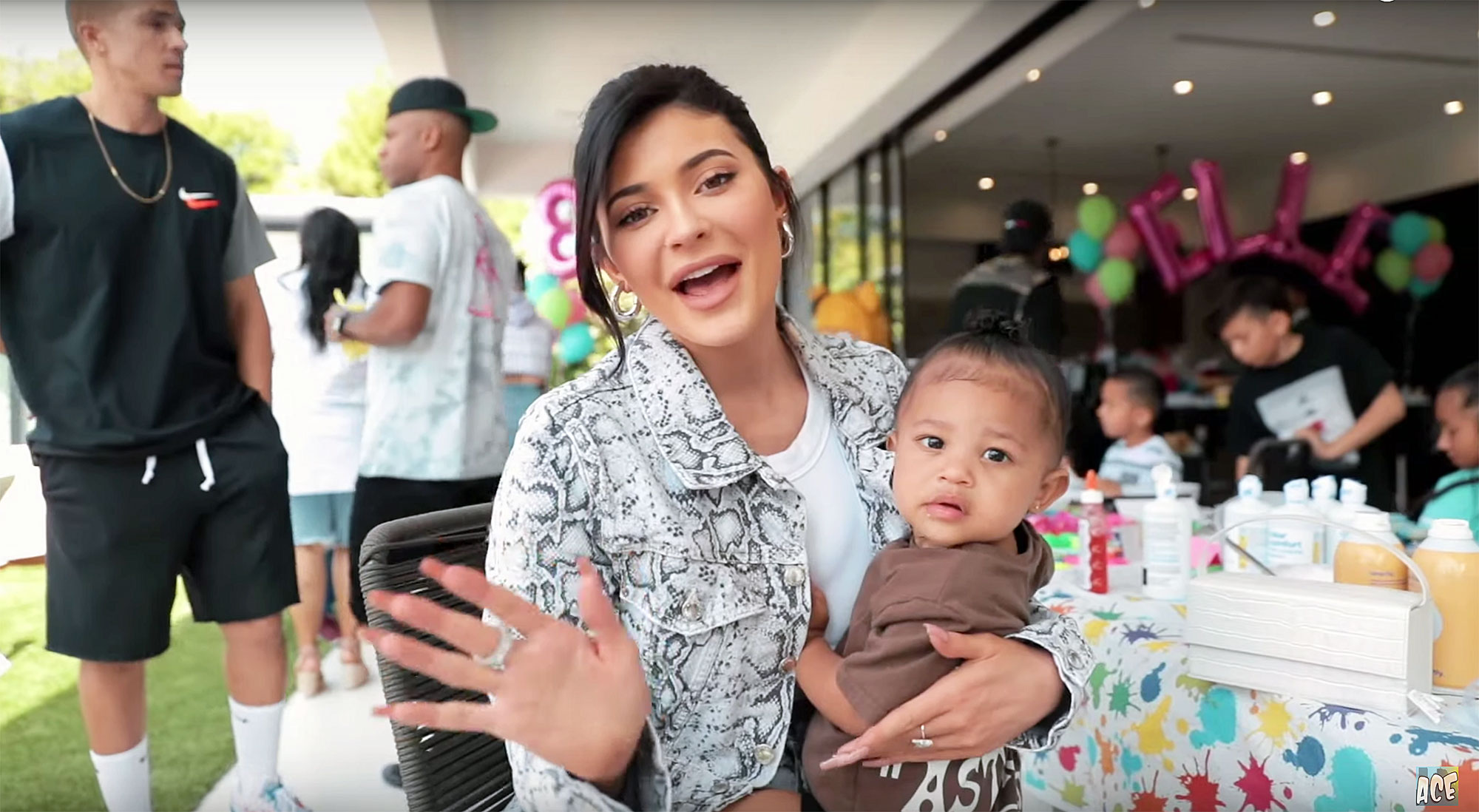 In one clip posted to an Instagram fan account, the Lip Kit maven held her 15-month-old daughter Stormi on her lap as they danced in a chair, while Charles sat next to the mother-daughter duo.

Charles announced his decision to not go on the road for his 24-city tour on Friday, May 24. “A lot has gone on in the past few weeks which has led many people, including myself, wondering what was going to happen to the tour,” he said in a series of Instagram Stories. “And after the last week of meetings and phone calls, and trying to figure it all out … we have officially come to the very, very tough decision that I am canceling the Sisters tour.” 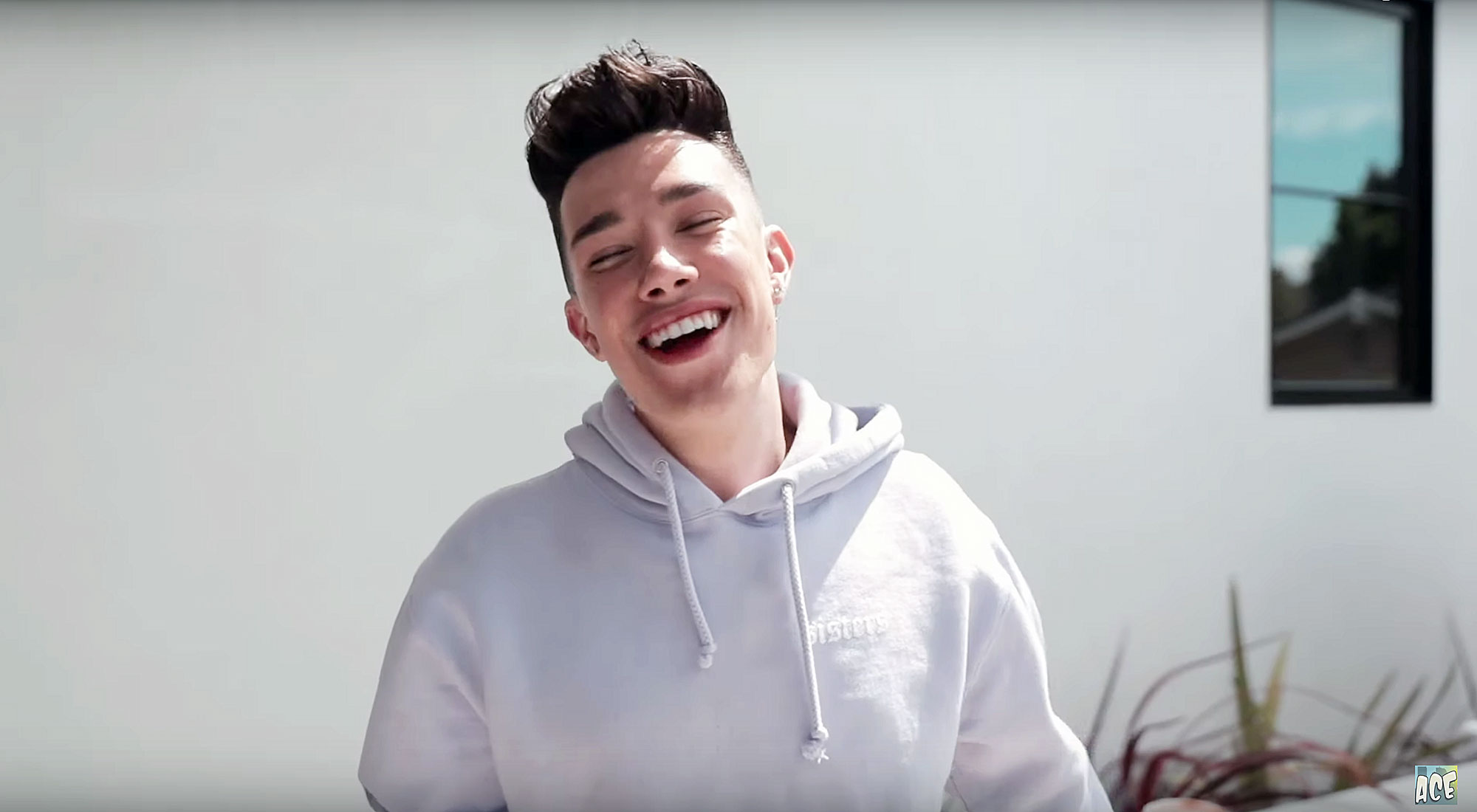 He added: “Now I know this sucks and people are going to be upset and sad about it, trust me I am not really happy about this either. I made the decision to pull the tour. This was 100 percent my decision. None of the venues pulled out, none of the brands that were going to be sponsoring it pulled out and keep in mind, it was almost completely sold out and still, less than one percent of people who bought tickets contacted about refunds,” Charles continued. “The Sisters Tour is not being canceled because I was ‘canceled.’ Let’s make that clear. I made the decision for a lot of different personal reasons.”

The public rift between Charles and Westbrook started earlier this month after the 37-year-old posted a nearly hour-long video titled “BYE SISTER,” in which she slammed the New York native for endorsing a hair vitamin brand that rivals hers and accused him of sexually harassing straight men.

The first-ever male Covergirl spokesperson later issued an apology and denied the claims, though he lost about three million YouTube subscribers, with even Jenner unfollowing him on social media.