Jamie Redknapp, 45, revealed his dismay at the placement of advertising Viagra pills alongside the former professional footballer’s face in an hilarious Instagram post today. The sports pundit took to the picture-sharing to point out the issue admitting it wasn’t best placed to promote his skincare range for men. In view of his 1.1million followers, Jamie posted a snap of himself featured on the L’Oreal billboard at the end of a shop aisle, which was also located next to a Viagra stand. Fortunately, the sports star saw the funny side as he captioned the post: “That’s not ideal placement.”

Earlier this month, Jamie revealed he would “give anything” to return to his days as a member of England’s U21 team.

He shared a throwback snap of himself as a young player in an England kit as he represented the under 21-year-olds from 1993 to 1994, just four years before he tied the knot to Louise Redknapp, 44.

He captioned the snap: “Good luck to the young u21s today good luck be brave. @england.

“I would give anything to have those days again.”

However, the sports pundit did reveal some regrets, with his hairstyle being one of them.

He added: “Ok maybe not that haircut though.” 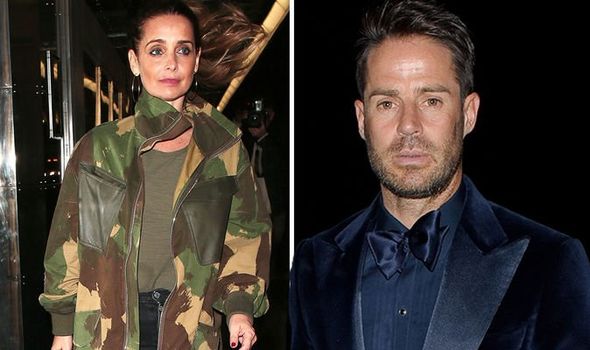 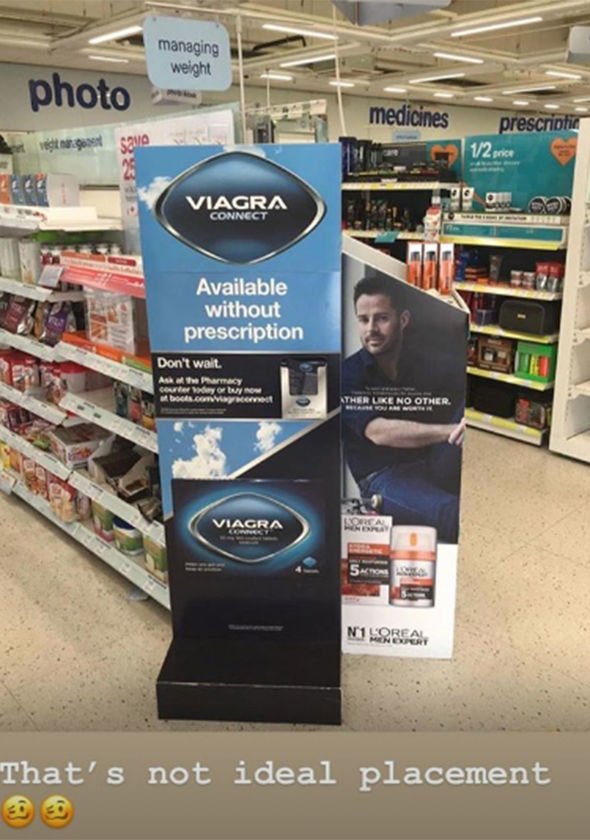 Jamie’s ex-wife, Louise, who he shares two children with, Charley, 14, and Beau, ten, took to Instagram recently to share a quote about “clingy people”.

The former Eternal bandmate told her 636,000 followers she would rather have someone who “blows up her phone” than someone who takes hours to respond.

The full quote read: “I like clingy people. I would rather have someone who blows up my phone and show that they care than someone who texts back 10 hours later.”

Louise shared the picture with the caption: “Just saying,” followed by a love heart and smiley face emoji.

The former Strictly Come Dancing contestant has been open in recent months about her split with Jamie, saying she still see’s him as her “best friend”. 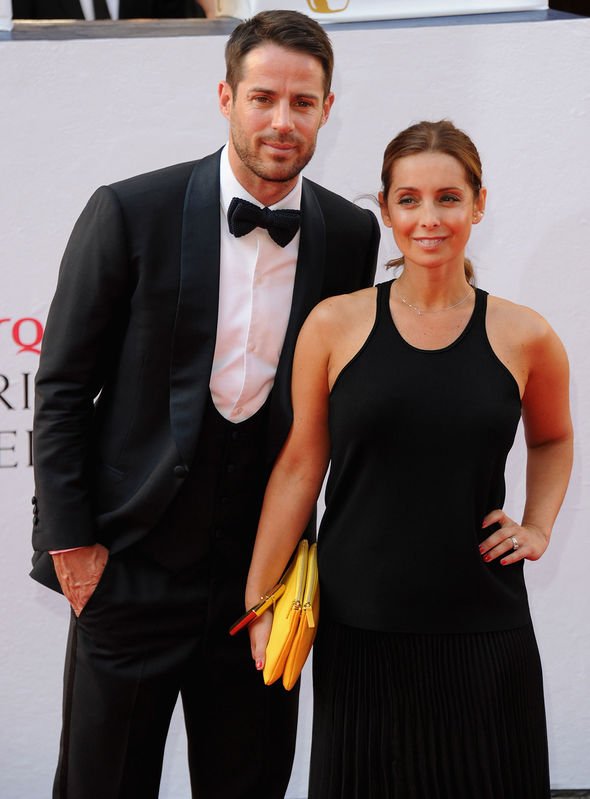 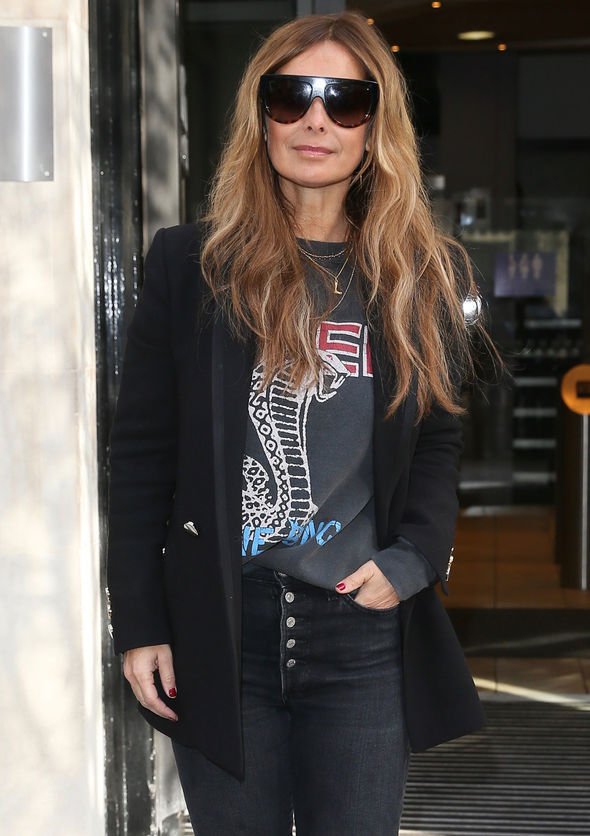 “It’s been really tough. But I mean, you know, he’s my best friend,” Louise explained.

She also insisted she’s open to dating again, but ruled out signing up for the dating app Tinder.

The mother-of-two told You Magazine: No way am I ever going anywhere near that.

“Could you imagine? My two younger brothers are on Tinder and they have a horrific time!”

The singer went on to say she isn’t the type to flirt with men, revealing: “I’m quite reserved.”