A documentary about Janet Jackson’s life and music career is on its way. Lifetime and A&E greenlit the cross-network documentary event, JANET, which is set to celebrate the 40th anniversary of Jackson’s first album.

“With full unprecedented access to the music icon, JANET will be an intimate, honest and unfiltered look at her untold story. Producers Workerbee have been filming the incredible documentary for three years and have been granted exclusive access to archival footage and Janet’s never-before-seen home videos, along with star-studded interviews. JANET will air in early 2022 on Lifetime and A&E, two of the flagship channels of the A+E Networks portfolio,” the press release states. 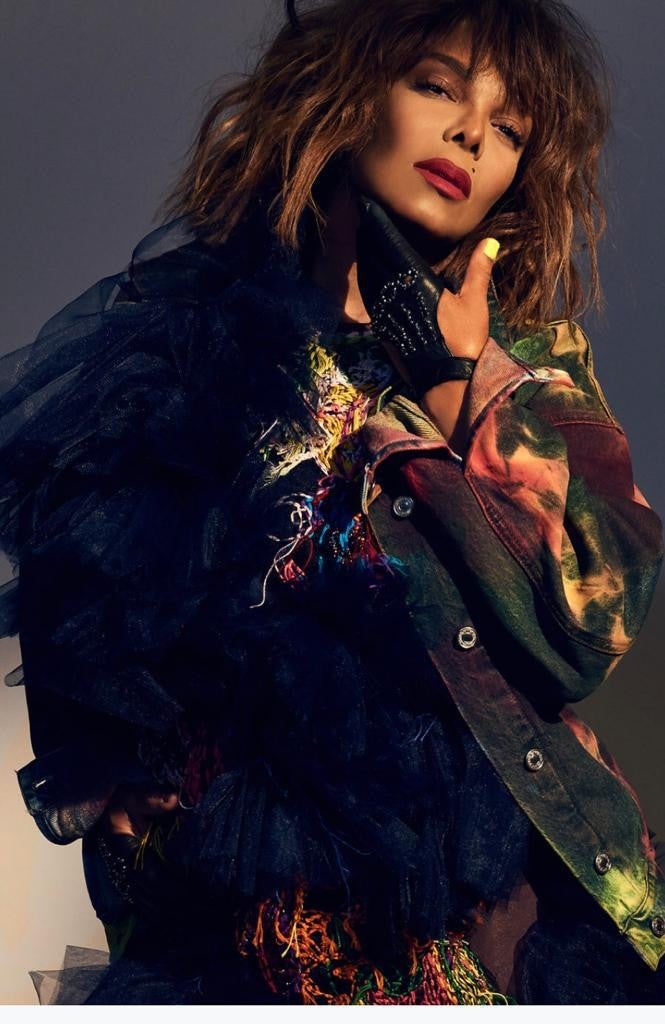 JANET will dive deep into the music icon’s private life, her immense success and the incredible tragedies she’s endured.

“The two-night, four-hour documentary event joins Janet as her family is going through another extremely difficult time, mourning the loss of her father Joseph, the pivotal figure in the Jackson dynasty.  The documentary details Janet’s return to the world stage following a sudden break from music,” the release describes.

Nothing is off limits in the tell-all, including Jackson’s much-talked-about Super Bowl performance with Justin Timberlake.

“Speaking like never before, Janet also discusses everything including her Super Bowl appearance with Justin Timberlake in 2004, the death of her brother Michael and becoming a mother later in life,” the press release notes. “And with her own romantic relationship having broken down, she starts to look back at her own life and reflect on her fight to the top.”

Timberlake recently apologized to Jackson for what went down during and after the viral performance.

“I am deeply sorry for the times in my life where my actions contributed to the problem, where I spoke out of turn, or did not speak up for what was right. I understand that I fell short in these moments and in many others and benefited from a system that condones misogyny and racism,” Timberlake’s statement read. “I specifically want to apologize to Britney Spears and Janet Jackson both individually, because I care for and respect these women and I know I failed. I also feel compelled to respond, in part, because everyone involved deserves better and most importantly, because this is a larger conversation that I wholeheartedly want to be part of and grow from.”

Timberlake admitted that he hasn’t been perfect “in navigating all of this throughout my career.”

“I know this apology is a first step and doesn’t absolve the past,” he added. “I want to take accountability for my own missteps in all of this as well as be part of a world that uplifts and supports. I care deeply about the wellbeing of the people I love and have loved. I can do better and I will do better.”

Jackson thanked her fans for their support just a day after the former *NSYNC member’s apology.

“You’re so special to me and I want to thank all of you for making Control No. 1 once again after 35 years,” she continued. “I never, never in a million years, I would never think that this would happen. I really appreciate you and I love you so, so much. Thank you.” 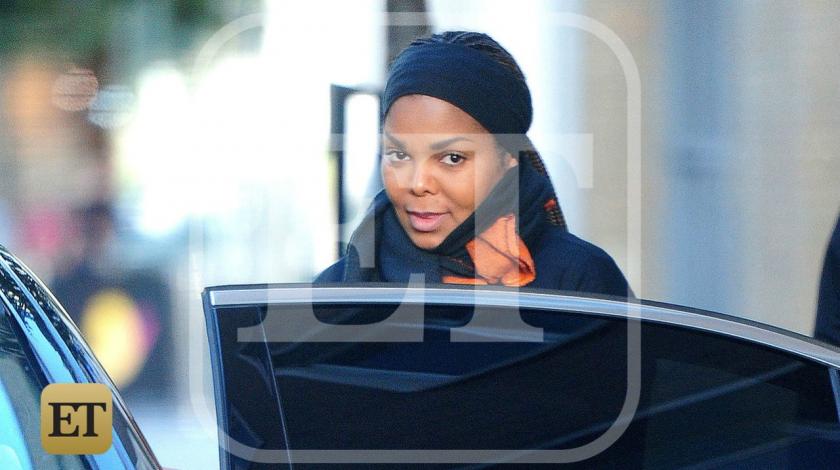